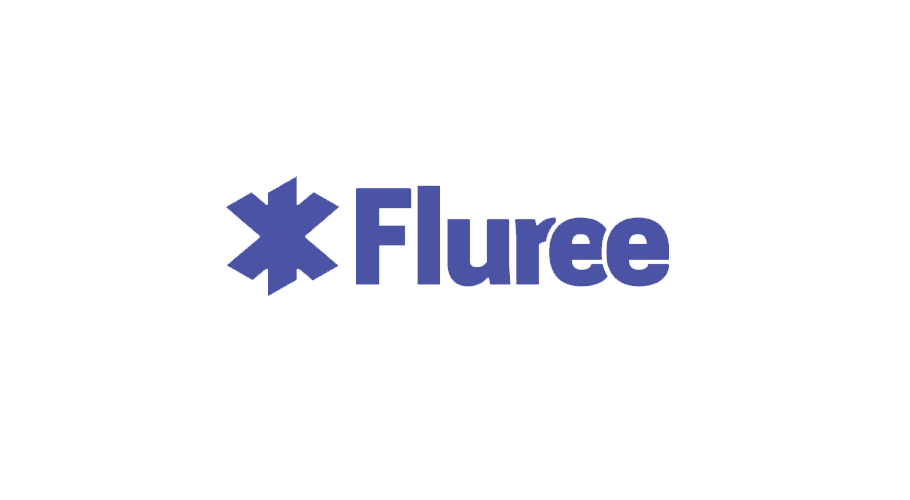 Fluree, a North Carolina-headquartered startup that provides a data-first technology stack, has announced a $4.73 million seed funding round led by 4490 Ventures, with additional participation from Revolution’s Rise of the Rest Seed Fund. Established in 2016, Fluree PBC (Fluree) is a Public Benefit Corporation co-founded by veteran IT entrepreneurs Brian Platz and Flip Filipowski. Seed funding capital will accelerate the adoption of the existing product through market awareness, and increase R&D ahead of its 2019 open source release.

“Data is at the center of the new economy, yet it is managed by the same database approach we’ve had for 40 years,” said Brian Platz, co-CEO and co-founder of Fluree. “We need to move beyond the application-centric mindset that has given rise to data silos and API bloat while increasing costs and obstacles to adopting new tech-like AI. A data-centric approach simultaneously saves money, promotes secure enterprise collaboration and provides additional leverage for information across systems.”

Fluree’s diverse customer base reflects its versatility; it can be leveraged as a better enterprise database, but its unique benefits particularly serve as a boon to emerging architectures and services that rely heavily on high-quality, trusted and shared data. These areas include AI, machine learning (ML), microservices, consortium blockchain networks, and the semantic web. With an established global user base of Fortune 500 companies, government agencies and technology startups, this financing round confirms the company’s value proposition in the future of enterprise data management.

“Today’s data needs to be leveraged and transacted by participants both inside and outside the enterprise,” said Flip Filipowski, co-CEO, and co-founder of Fluree. “Fluree stores all data on a blockchain ledger that can be run internally like a traditional data store, or selectively operated in a data network across parties governed by Fluree SmartFunction rules. Decentralized data ownership like this has never before been possible, and we are excited to witness an entirely new class of applications that emerge from no longer having to blindly trust other parties with critical data.”

“Fluree is set to revolutionize the way we manage and share data,” said Dan Malven, managing director at 4490 Ventures. “The world is evolving from static apps to platforms to ecosystems, and technology tools have not kept pace. Innovators have to force fit data management tools originally designed to build static apps, slowing down the evolution to data-driven ecosystems. Fluree has in place the mission, technology and road map necessary to serve a wide variety of industries as they transform through the next evolution of data management to a much more interconnected world.”

“We are excited to back this team of seasoned technologists and startup execs who are making a bold bet on the future of data architecture,” said Anna Mason, partner at Rise of the Rest Seed Fund. “With Fluree, they are continuing to put Winston-Salem on the map as a startup hub of the future.”

Built from Inception to Empower the Developer Community

Developers can download a free version of Fluree, or sign up for a hosted on-demand version that starts free and scales in pricing alongside usage. Fluree also offers a licensed version for production deployments.

The Fluree data management stack is comprised of the following elements: 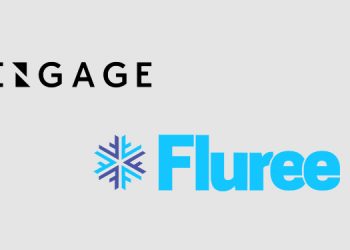 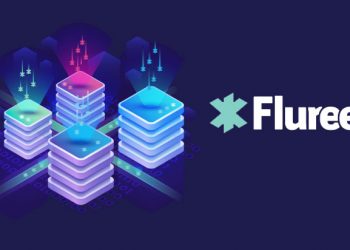