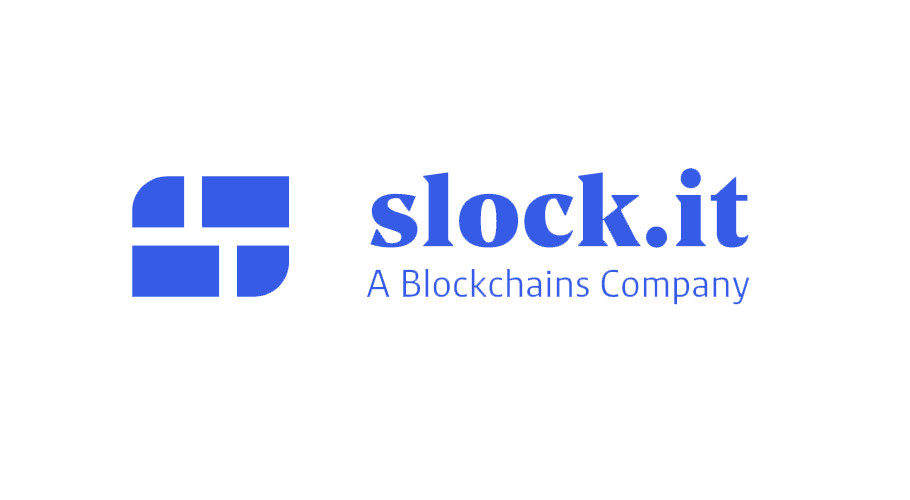 This acquisition will increase Blockchains’ technical capabilities and accelerate the development of Blockchains’ digital asset custody and digital identity solutions, the governance model for its planned distributed collaborative entity, as well as a number of the company’s other projects.

Additionally, Blockchains will support further development and expansion of slock.it’s existing products, including Incubed, which connects internet of things (IoT) devices to the Ethereum blockchain, and its IoT-layer solution that addresses the security and interoperability problems in many existing IoT systems.

“This is an exciting acquisition for Blockchains,” said president David Berns. “slock.it’s team of nearly three dozen experienced developers and professionals will allow Blockchains to significantly fast-track its product roadmap and enhance its collaboration efforts.”

With this acquisition, slock.it’s internationally renowned founders Christoph and Simon Jentzsch will become Blockchains’ vice president of technology and director of blockchain development, respectively. Christoph has been an integral part of the Ethereum project since 2014, serving as a lead tester for the Ethereum Foundation to secure and shape the network’s core protocol. Simon is a leading software architect and Ethereum programmer with a 20-year history of deploying enterprise solutions.

“We have the same passion for creating a sharing economy powered by blockchain, and for creating a safe and secure entry point to the third-generation World Wide Web,” said Christoph Jentzsch.

“This is a natural marriage,” said Blockchains CEO and founder Jeffrey Berns. “With Blockchains’ partnerships and slock.it’s technical prowess, this union allows us to fulfill the promises of blockchain technology and foster an ecosystem that applies blockchain solutions to better our everyday lives.”

This alignment further illustrates Blockchains’ commitment to the Ethereum blockchain ecosystem. Blockchains and slock.it are currently preparing to release a series of open-source tools for the Ethereum developer community over the next several months.

Blockchains and slock.it will continue to operate out of their respective offices in the United States and Germany. The companies expect to substantially increase the capacity of their development teams within the next year.