7 of the Most Bizarre Cryptocurrencies in the Market 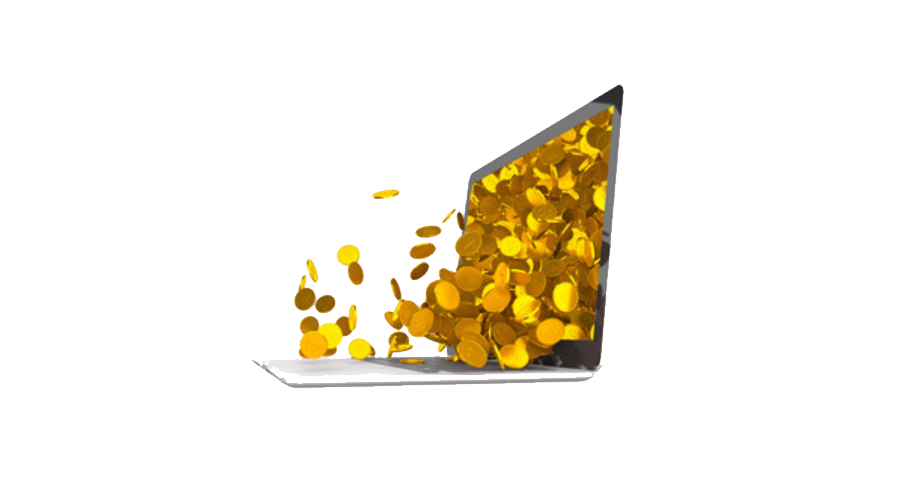 The cryptocurrency frenzy has taken the entire online world by storm, with thousands of new entries. Although it has become particularly difficult to keep track of these currencies, there are some that will raise an eyebrow or two based on their bizarre nature and what they represent. Ottomatik.io presents you with a list of some of the most bizarre cryptocurrencies on the market today in no particular order.

A common trend in bizarre cryptocurrencies is the fact that most of them began as a joke. According to the founder of Dogecoin, Jackson Palmer, his currency reached unfathomable heights despite the fact that he created it as a joke.

We’re talking about a valuation that is well into the billions of dollars here, an indication that the system is flawed to the core.

A cryptocurrency based on food is as bizarre as bizarre gets. The whoppercoin is a blockchain-based currency that is causing serious waves in the crypto market by virtue of being a rather effective rewards program.

Simply put, the aim is to clock in about $25 to earn a free burger. Each ruble you spend is equivalent to one whoppercoin, for you to get to the $25 threshold, you need about 1,700 whoppercoins=1,700 rubles.

The name itself sounds like a bit of a red flag. But despite its unorthodox naming, this currency is perhaps the rarest of the weird variety of cryptocurrencies.

Uno may still susceptible to price swings, but its creators work on a platform that emphasizes on scarcity, low inflation, and most importantly fair distribution. The model is a bit of a long shot, clocking in only about 250k units to be mined in 3 centuries.

This fact alone makes people skeptical as to whether Uno will become a large player in the crypto market with such a limited supply chain.

As far as weird names go, Cthulhu definitely takes it! For those still struggling to pronounce that, just know that it’s a giant sea monster from another dimension.

It has a bit of a ritualistic vibe, as coins act as part of the sacrifice, the Lovecraft loyalists are the cultists and the mining process is mainly conducted as part of ritual sacrifice. This currency is pretty popular, and it’s projected to give all its weirdo counterparts a run for their money!

Blockchain has revolutionized the cryptosystem, and one of the main beneficiaries is the Mooncoin. This cryptocurrency has its own programming language, and is mainly engineered for coding and various levels of record keeping. It operates on a quick system, has been set to accept micropayments, and the best thing about it is the fact that just about anyone can jump on the moon coin bandwagon.

There is always a concern when it comes to the safety of cryptocurrencies. They have become a billion-dollar enterprise after all. Deep coin has been one of the relatively bizarre currencies that has taken steps to guarantee this safety. This is mainly due to the fact that it has integrated multiple layers of safety with enhanced privacy and TOR integration and instant confirmations.

The only thing weird about it is the animated avatars it uses for its employees, other than it gets a thumbs up in terms of legitimacy and operative value.

Nothing sells in the world of weird quite like an association with UFOs. Most people rush in just to be disappointed that the acronym simple stands for Uniform Fiscal Object. The extra network protection and stronger encryption as about as close to alien technology as it gets you. The good news is, just about anyone with a PC can mine UFOcoins. Finally, it has automated checkpointing, proof of work and other great add ons that help prevents from a variety of cyber-attacks.

The Cryptocurrency frenzy is showing no signs of fading out anytime soon, so be ready to see more bizarre currencies in the future.