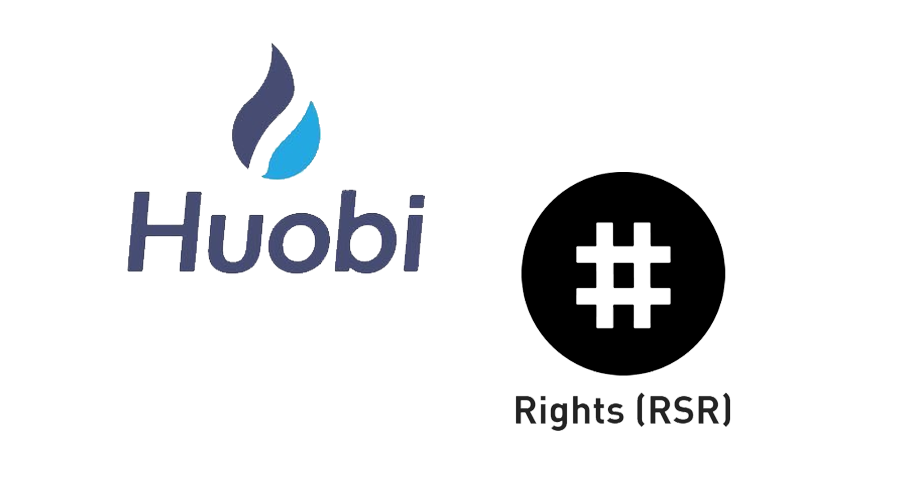 Huobi Prime will list Reserve Protocol’s Reserve Rights Token (RSR) by the end of May.

The Reserve Rights token (RSR) is designed to maintain the stability of Reserve’s USD-pegged stablecoin Reserve token (RSV). The overall project’s mission is to build a universal store of value – particularly in regions with unreliable banking infrastructure and/or where inflation is a major issue. The concept of Reserve is to protect against inflation, act as a system to make everyday payments, and serve as a cost-effective way to send money across borders.

“Over 300 million people live in countries without stable currencies, resulting in dramatic losses of wealth and overall instability in these countries,” said Nevin Freeman, Co-Founder, and CEO of Reserve. “The world needs a stable, global, digital currency that gives people and businesses autonomy.”

Advisors for the project include a former member of the Joint Economic Committee of the U.S. Congress, as well as former members of Clarium Capital, and Kapital Trading. The project also has a backing of dozens of investors from Silicon Valley and the blockchain industry. 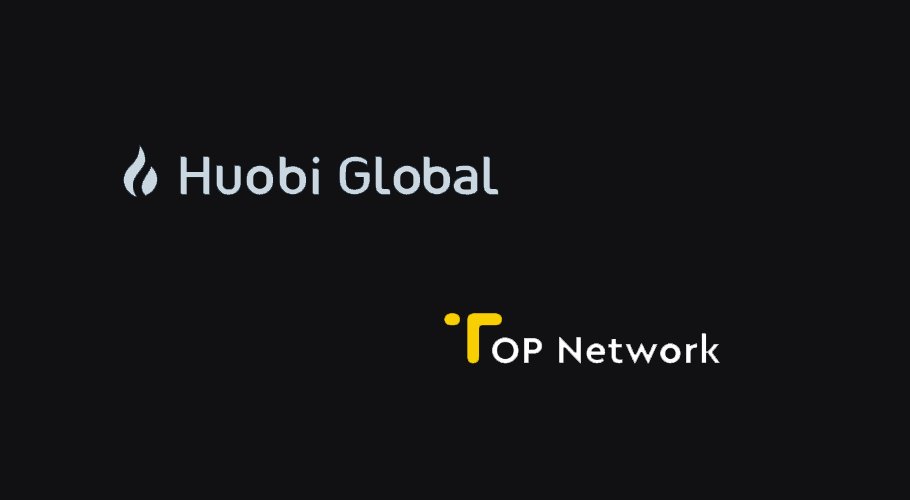