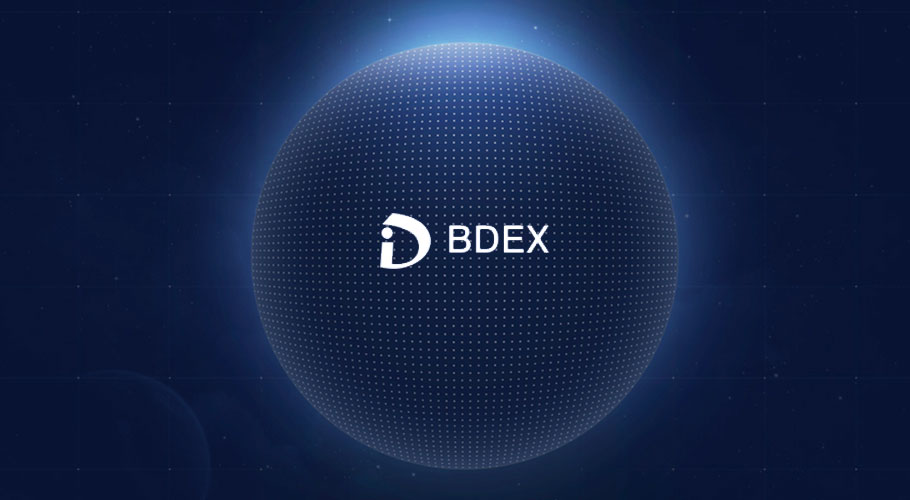 BCEX, a cryptocurrency exchange company, has officially announced the coming launch of BDEX, its new decentralized multi-protocol, and cross-chain exchange platform. BDEX plans to introduce multiple cross-chain agreements for decentralized transactions. The BDEX development reports it will open its public test in the near future and will be officially launched by the end of May.

Decentralized cross-chain transactions in ETH and EOS will be opened in the first stage, and other mainstream coins will be continuously added.

Further, BDEX intends to jointly establish a decentralized cross-chain alliance with leaders in various industries to promote the integration of blockchain and finance, cloud computing, IOT, and AI to realize cross-ledger atomic exchange between traditional and blockchain systems.

BDE (BDEX’s native token) will help users and projects better adapt to the transitions from centralized to decentralized cross-chain of transactions. At present, BDE is released through the ERC20 protocol (Address of BDE smart contract: 0x1e258Ca7CCa4513a219E2E0d0Dd29E2888b3BA4b). Token mapping will be performed after the BDEX underlying public chain is released.

BDEX preferred listing channel – Projects can obtain the qualification of listing on the BDEX trading platform by pledging and destroying a certain amount or proportion of BDE.

Original token of BDEX underlying public chain – BDEX underlying public chain adopts multi-layer and multi-chain architecture with integrated relay chains/parallel chains and POS consensus mechanism. BDE will be used as node mining reward or transaction fees. Some of the fees generated in the BDEX will be used to periodically repurchase and destroy the BDE circulated in the market. At the same time, BDEX will provide full technical support for the partners to open their own decentralized cross-chain trading platform if they purchase and destroy the BDE.