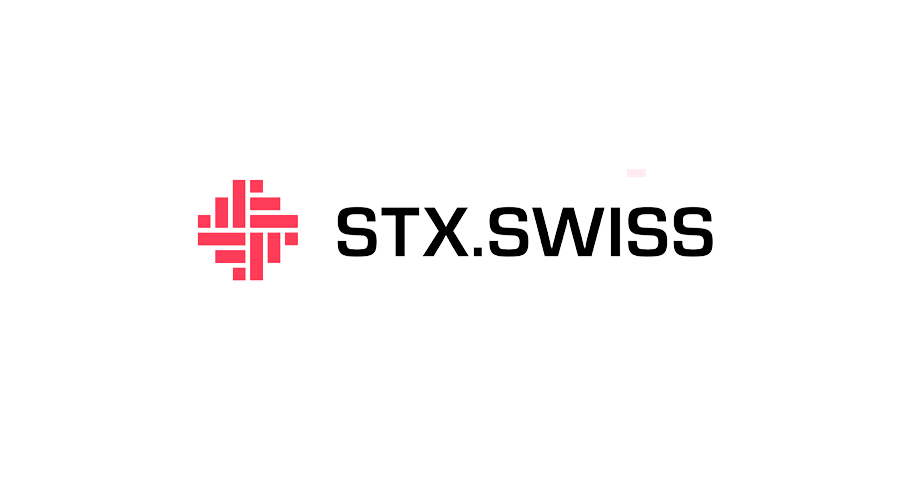 STX.SWISS, a decentralized exchange for security tokens and security token offerings built on the public Ethereum blockchain, has now launched.

The goal of STX is to be a regulatory compliant decentralized exchange for securities. Note that at this initial launch, there are not yet any regulatory compliant securities to trade. In the meantime, the team launched STX with some popular tokens including DAI, MKR, XCHF, with BAT, KNC, and more coming soon.

With the initial launch, those interested can start using STX and get comfortable with the exchange interface, while the team continues to test and refine the technology in a real live environment.

Since the initially listed tokens are not securities, STX does not require KYC/AML to join. Anyone with an Ethereum wallet can start trading right away with no hassle. Further, to trade tokenized securities (once listed on STX) everything will be the same, though users will then need to complete KYC in order to onboard.

STX utilizes Uniswap, a protocol for automated token exchanges on Ethereum. It is designed around ease-of-use, gas efficiency, censorship resistance, and zero rent extraction. It is useful for traders and functions particularly well as a component of other smart contracts which require guaranteed on-chain liquidity.

For now, STX can be thought of as a frontend for Uniswap, with no additional fees. The STX team is currently implementing some additional features such as buy and sell limit orders and stop-loss orders which should make STX an attractive way to interact with Uniswap.