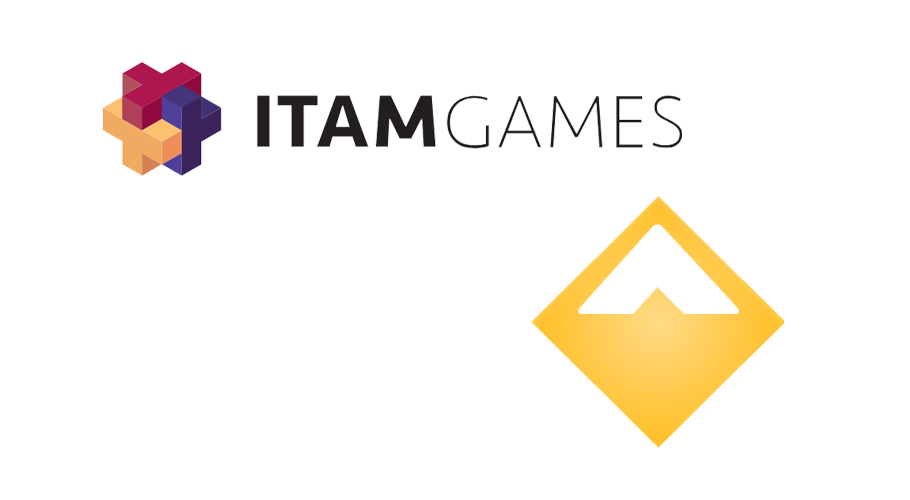 ITAM Games, a decentralized gaming platform built on top of the EOS.IO protocol, has announced that it has decided to adopt Dai, the world’s most commonly used decentralized stablecoin from MakerDAO for its ecosystem.

This decision was made by the team after seeing the volatility of cryptocurrencies, and the unexpected effects for game users and developers. Dai’s transparency and usage in dApps were other reasons why ITAM Games chose Dai.

The adoption of Dai also encouraged ITAM Games to cooperate with Defractal to create a ETH-EOS bridge to allow Dai to be used on EOS mainnet.

Dai on ITAM Games allows users to purchase content in the ITAM Store, reward game developers, and trade premium digital assets (ITAM NFT). With the stablecoin, game users can make active purchases without worrying about volatility, while game developers are able to realize the expected amount of settlement and establish a business budget.

ITAM Games is a decentralized gaming platform that is composed of blockchain mobile game platform ITAM Store and ITAM market, which can verify transactions, achievements, leaderboards, and digital assets within the game.

ITAM Games has contributed to the EOS ecosystem by developing several services including EOStock, EOScanner, and a blockchain gaming platform. In March, ITAM launched its Android-based mobile service where users can download and enjoy blockchain mobile games.

Over 40 games will be launched via a partnership with many game companies. In addition, ITAM Games is in the process of developing an in-house mobile RPG called “BlueDawn,” which is expected to be released in the 3rd quarter of 2019. 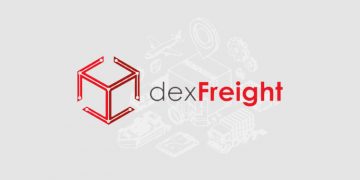 dexFreight, providers of a blockchain-based logistics platform, today announced it has completed a pilot project to tokenize freight invoices and use them as collateral to... 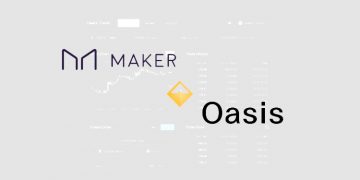 The Maker Foundation, today announced that the "new" Oasis Trade is now live. Oasis Trade is an updated version of eth2dai.com, built on the OasisDEX... 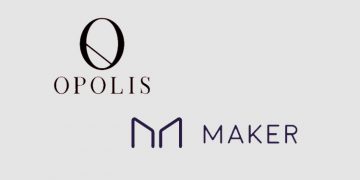 The team of Opolis, a next-generation employment ecosystem for the self-sovereign worker, has announced that it received a development grant from MakerDAO, the creator of...