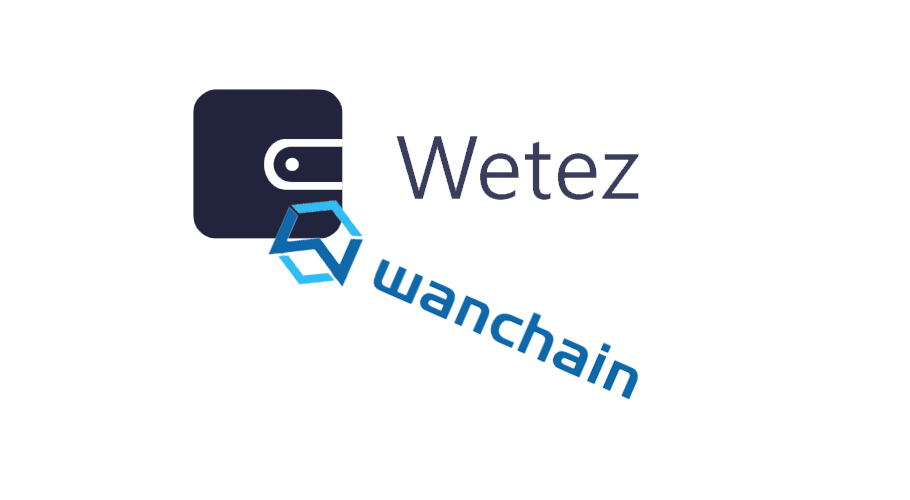 Wanchain, a distributed financial infrastructure that connects blockchain networks, has announced a partnership with Wetez, a provider of validation services for the staking economy and wallet designed for Proof of Stake (PoS), to offer Wanchain Proof of Stake based staking services.

Wetez will offer its users the chance to participate in Wanchain’s new Galaxy Consensus mechanism and earn rewards, and will work together with Wanchain to offer services such as delegation, cross-chain node services, governance, and PoS education.

In accordance with Wanchain’s 2019 roadmap, Galaxy Consensus will go into public beta testing before the third quarter of this year, and it is expected that the main network will be officially migrated to the Galaxy Consensus in the fourth quarter. After launching on the mainnet Wetez will be among the first to offer Wanchain delegation services.

“Wanchain is thrilled to form a strategic partnership with Wetez, one of the top PoS node operators in China. Wetez is currently a major Tezos validator, with millions of XTZ in combined stake and delegations. The Wetez wallet is the gateway to their proof of stake based services, and will gradually expand support for Tezos to other major PoS protocols such as Wanchain, Cosmos, Cardano, and others in order to offer their users a variety of options to participate in the blockchain ecosystem.” 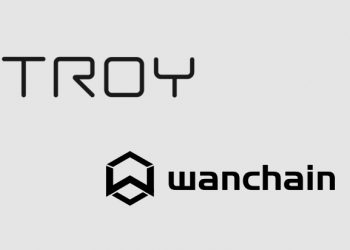 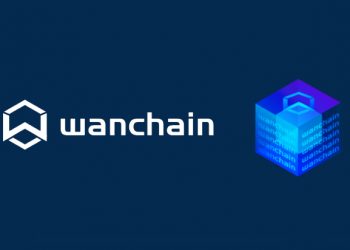 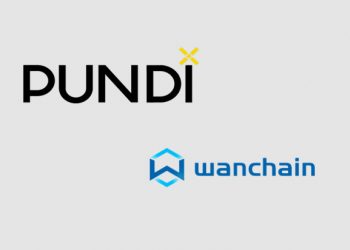 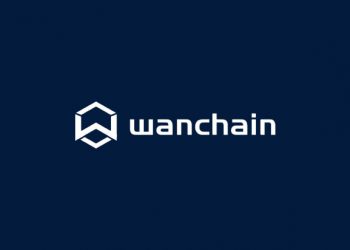 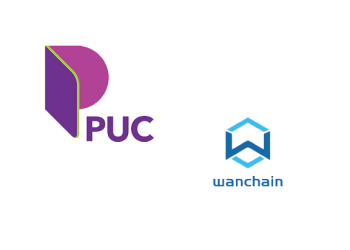 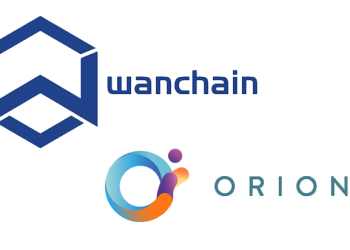