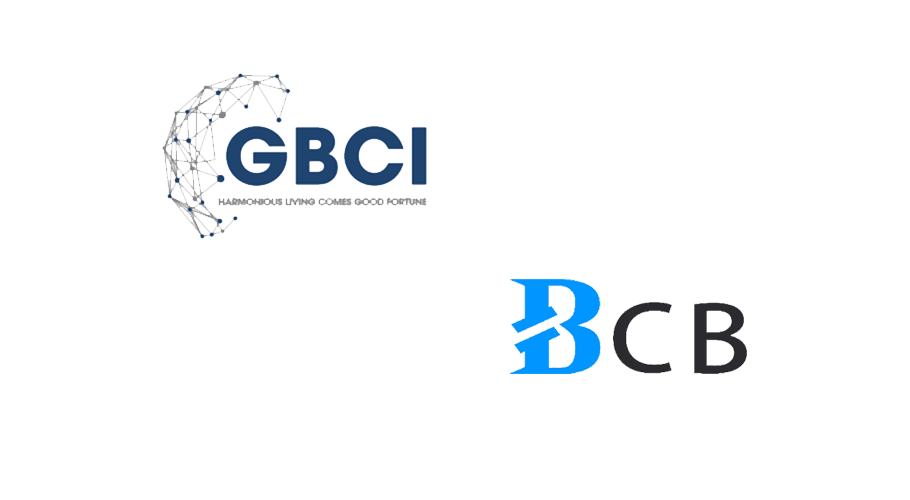 Singapore-based GBCI Ventures (GBCI), announced today, its first venture built company, Building Cities Beyond (BCB) Blockchain. BCB Blockchain protocol is the foundation for building smart city solutions and has APIs ready for use for the development of applications, such as asset ledgers, eWallets, and payment systems. It also has an ecosystem built to support the development of successful smart city solutions, including real-world implementation in an actual city.

BCB is founded by GBCI with a team of 100 in Singapore, Myanmar, Thailand, China, and the Philippines. The BCB team has spent most of their time working on the mainnet of the blockchain technology and pushing the blockchain protocol to develop smart city applications.

“BCB’s strength lies in the platform for smart city projects. We believe blockchain technology improves trust and transparency in all forms of transactions across all industries for smart cities,” said Lee Changjin, Chief Operating Office of BCB.

In the following months, BCB together with GBCI will launch blockchain accelerators regionally. GBCI has also earmarked a minimum fund size of US$10m to invest in smart city projects developed on the BCB Blockchain. GBCI plans to launch a blockchain focused fund with like-minded investors soon.

Built by serial entrepreneurs, BCB’s focus is on utilization and real-world implementation. The company will announce its first smart city project in an emerging market soon, where the BCB Blockchain protocol is used to ledger assets and process transactions.

GBCI‘s main role when investing in startups is to help the entrepreneur focus on innovation while centralizing various supporting functions, such as rent, talent, Corporate Affairs, HR, Finance and IT. By providing the business infrastructure and key resources to kick start a project, GBCI gets involved deeply in the venture creation process and the business operation.

“GBCI’s emphasis is on re-purposing talents and re-using our startup experience and knowledge to increase the chances of success in the long run. Currently, GBCI is building several companies in succession with core ideas that come from within the company or with partners,” said Douglas Gan, CEO, and co-founder of GBCI. “BCB Blockchain is the first venture built company we spent many months investing in and a great business has sprung out of it,” he added.