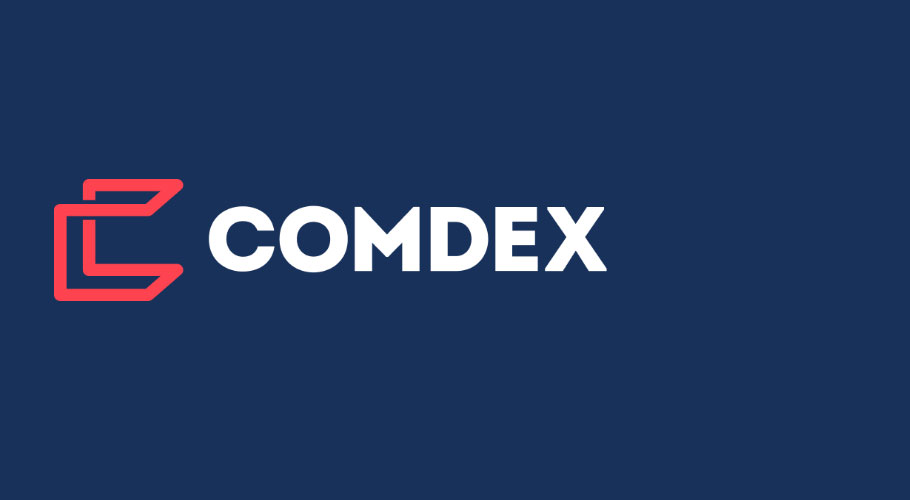 Comdex, a blockchain based platform for discovery, settlement and financing of cross border trades, today has announced the successful execution of the first ever settlement on the Comdex platform in January 2019. It featured a wheat transaction worth close to $100,000 from Australia to Malaysia using the bespoke developed Comdex settlement and escrow system. Comdex is confident that this is the first ever on-chain fiat settlement in history.

Both of the organizations involved in this trade had their corporate bank accounts in Singapore while the commodity shipment was cross-border. The Comdex platform not only offered the workflow for trade negotiations as well as contractual agreements, but also offered a physical escrow where Comdex collected both the buyer’s payment in its bank account as well as the original documents of trade at its physical Singaporean management office.

The next batch of trade settlements in the Comdex Pilot will involve the settlement between traders in Singapore and Hong Kong – and therefore cross-border – which would allow Comdex to showcase its blockchain-developed industry-leading settlement system (in partnership with one of the largest global money remitters) internationally.

“Our vision is to revolutionize the rudimentary process of global commodity trade. From the outset, Comdex has been designed to handle extremely high volumes of transactions without compromising on the key facets of speed, security, and scalability. As the transactions in the initial Comdex pilot have increased, the back-end has showed no traces of glitches and it is a testament to the quality of the product we have built. The partners for the pilot program have multifaceted roles other than conducting physical commodity settlements – they provide valuable feedback, suggestions, and guidance on the settlement processes as they go through our platform.”