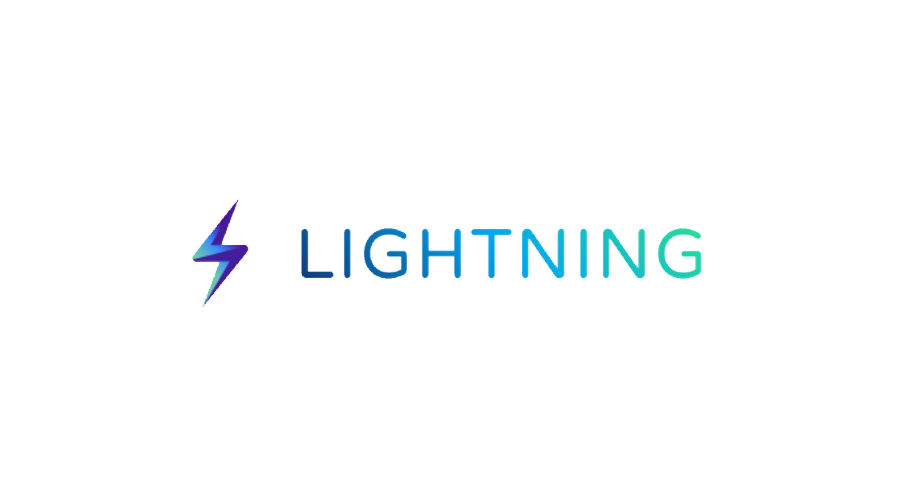 Lightning Labs, developer of the Lightning open protocol layer that leverages the power of blockchains and smart contracts to make cheap, fast, private transactions available to anyone, this week announced the first alpha release of the Lightning App for desktop on Bitcoin mainnet.

The team says that this is still an early version targeted at testers, but it will give advanced users and developers a chance to start experimenting with a Lightning UX where users control their own funds powered by Lightning Lab’s Neutrino light client technology.

This desktop release supports macOS, Windows, and Linux. It also represents an important step toward the development of mobile with the team stating that it is working to get the mainnet iOS and Android apps out as soon as possible.

“Driving this release is a complete commitment to scaling the principles that Bitcoin was built on: privacy, security, and self-determination. For that, we need to go beyond custodial solutions and enthusiast guides and deliver a great user experience for everyone. Scaling Bitcoin and Lightning to everyone means not requiring people to follow complex setup processes or hand over control of their funds to trusted counterparties. For everyone to truly explore what is possible with the Lightning Network, we needed to build a wallet that knocks down these barriers-to-entry and demonstrates what is possible when technology fights for the user.”

More details on the desktop app can be found in the release notes. 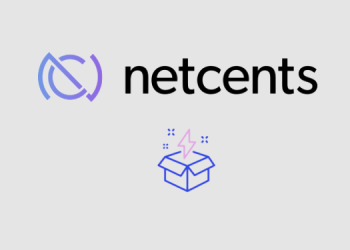 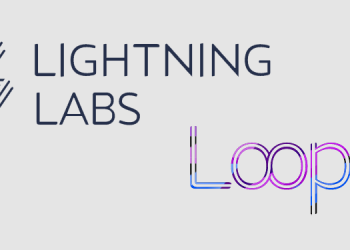 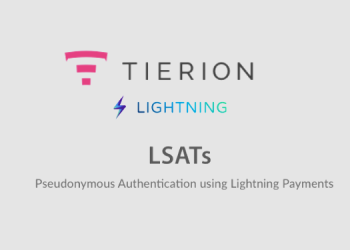 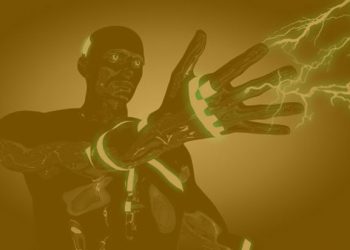