IOST partners with The Force Protocol to support cross-blockchain capabilities 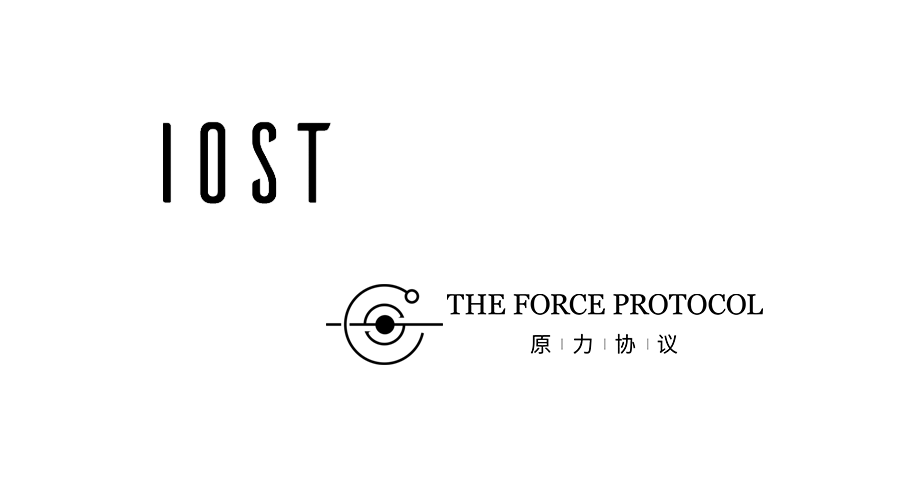 At present, Force Protocol is developing on several public chains such as ETH, EOS, and Bitcoin RSK network. Developers in these ecosystems will be provided with financial services development tools.

In line with the deep technology expertise provided by IOST, along with the scalability and security of the IOST network, financial services are expected to play an important role in the ecosystem of IOST. The cross-chain technology of Force Protocol will seek to bring more traffic and value from other blockchains into the IOST ecosystem.\

More information on The Force Protocol can be found in its whitepaper. 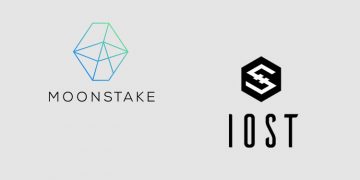 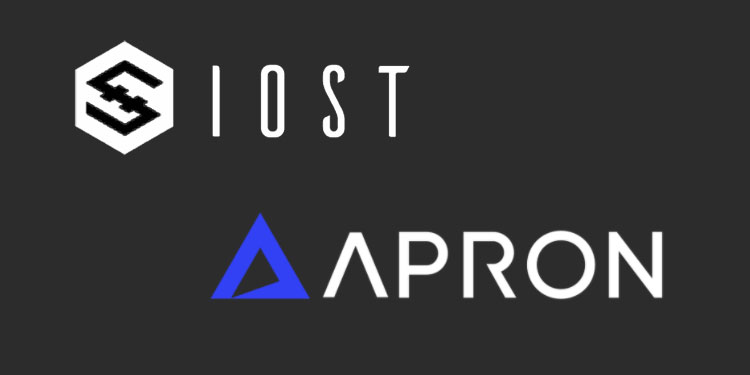 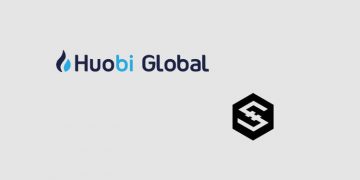 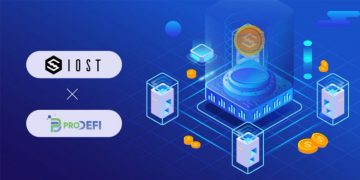 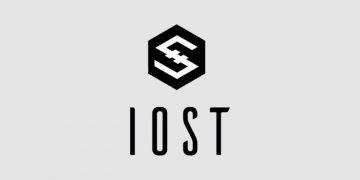