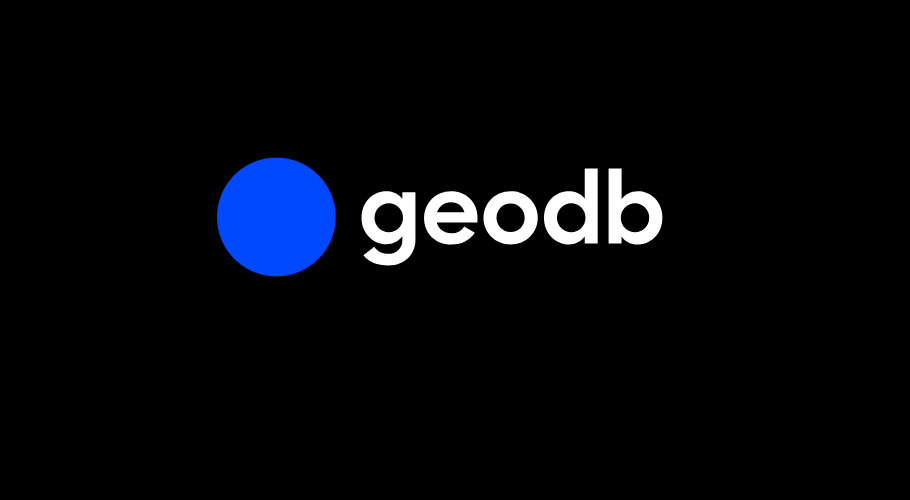 A group of tech entrepreneurs, and the men behind million dollar start-up Wave, have completed a UK crowdfunding campaign to support their newest venture; the big data digital marketplace which pays users fairly for their data.

Having already raised more than 1.5 million Euros of funding, GeoDB has now reached and passed its £750,000 crowdfunding goal having attracted more than 240 backers with a passion for the data industry. These backers are invested in GeoDB’s innovative protocol, one of the first of its kind worldwide, and to support the company as it expands into the UK and the rest of Europe.

With a starting base of 12 million active users in 150 countries, GeoDB helps users gain control of their self-generated data and sets out to fundamentally reshape the industry, addressing widespread consumer concerns about transparency, value, and security. According to reports, more than half (57 percent) of Britons are worried about sharing their information, and 63 percent say they know little or nothing about their rights regarding personal data.

Combining blockchain and tokenomics with big data, GeoDB is a decentralized protocol which functions as a self-sufficient marketplace, connecting the users who generate the data to the companies who need it. The user, simply by being part of the protocol, will automatically receive payment in the form of a crypto token, the GEO Token, that can be redeemed for other currencies or used to pay for day-to-day mobile services.

GeoDB provides a streamlined and low-friction process for sellers. It is also set to remove the arbitrary pricing of data: the more users, the more reward for protocol participants –  and, ultimately, the more useable data for businesses. This model, says the company, will mean that the economy will ultimately find a fair value for both parties and boost market transactions.

Unlike competitors, GeoDB dedicates the vast majority (70%) of its tokens to its people’s incentive system, demonstrating its confidence in the growth of the model.

With an ambitious growth plan, GeoDB is looking for shareholders to invest in the next stages to support the business’ growth. From its Spanish starting point, it is now expanding into the UK, and will develop its European partner ecosystem from its London hub.

Among GeoDB’s investors are Next Chance Invest, Levo Capital and PadeInvest, some of the most reputed ones in Spain.

“The big data market is massive, and its potential is clear. But it’s rife with issues. A lack of transparency, no existing trading rules, and high profile security breaches means that trust in data (and the companies which aggregate/sell it) is low. Today, the users, the rightful owners of the data, go unrewarded and feel out of control – and those that want the data, especially small businesses, need to wait months or years and pay a high price for access. GeoDB is set to reshape the market, and democratize the transfer and sale of data. By opening up our doors to new investors, we hope to attract shareholders who are passionate about data and who want to help influence the market. With an emphasis on making shareholders feel truly valued and included, we hope that those who choose to invest will have a significant and meaningful impact on shaping the future of the business and making a real difference to the market.”

4. The reward for investors: Token Bonus at a conversion rate of 0,075 GBP GEO Token