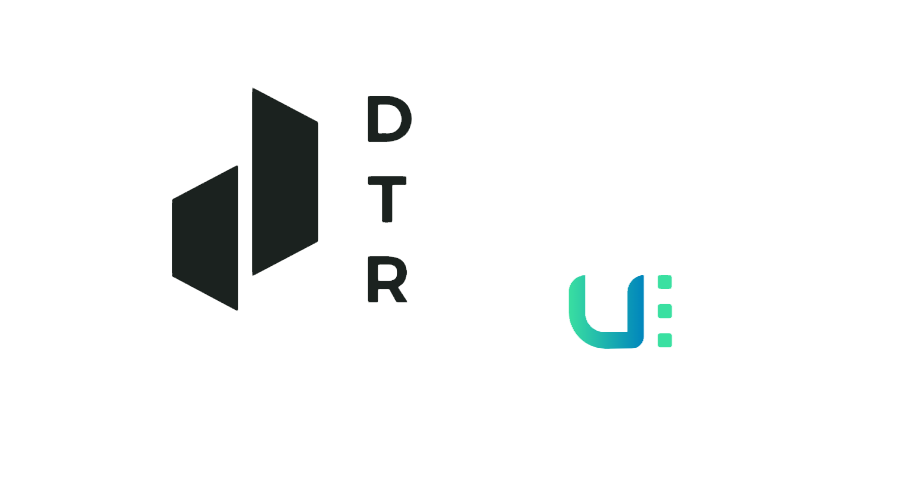 Distributed Technologies Research (DTR), a non-profit foundation based in Switzerland that funds research and development of distributed technologies, announced today the launch of the alpha testnet for its first project, Unit-e, a globally scalable decentralized payments network.

Thirdhash, the dedicated development team for Unit-e, consists of open-source and distributed systems engineers who worked to build the Unit-e protocol from the ground up to address the scalability issues of blockchains.

The Unit-e alpha testnet is the engineering achievement born out of the research manifesto, “Decentralized Payment Systems: Principles and Design” introduced in January by DTR’s team of academics from top U.S. universities such as MIT, Stanford, University of Illinois Urbana-Champaign and Berkeley. The manifesto detailed the academic’s vision for a new globally scalable blockchain and introduced the architecture of Unit-e.

“We are excited to share the work of our engineers in our Alpha Testnet and engage and build a community of developers and active participants to view the code and iterate over the network,” said Gil Danziger, founder of Thirdhash. “This phase will allow our team to further advance and scale the consensus protocol and stabilize the network.”

Thirdhash, based in Berlin, consists of 12 dedicated software engineers representing eight nationalities. The team has an average of over 10 years of experience building protocols, developer tools, APIs and high-scale systems across multiple industries and brings a wealth of experience developing distributed systems, payments, big data and large open-source projects such as Linux.

The team is dedicated to running Unit-e as an open-source project matching the highest standards in blockchain development and is committed to ensuring the codebase maintains the best practices for transparency, innovation, code quality, security, software, and protocol design.

“DTR was established with the goal of advancing distributed technologies that will enable open networks and avoid the need for centralized authorities,” said Babak Dastmaltschi, Chairman of the DTR Foundation Council. “At DTR, we believe that innovative new research and development is needed for cryptocurrencies to achieve widespread adoption, and we are proud to announce the first step in this revolution with the opening of the Unit-e Alpha Testnet.” 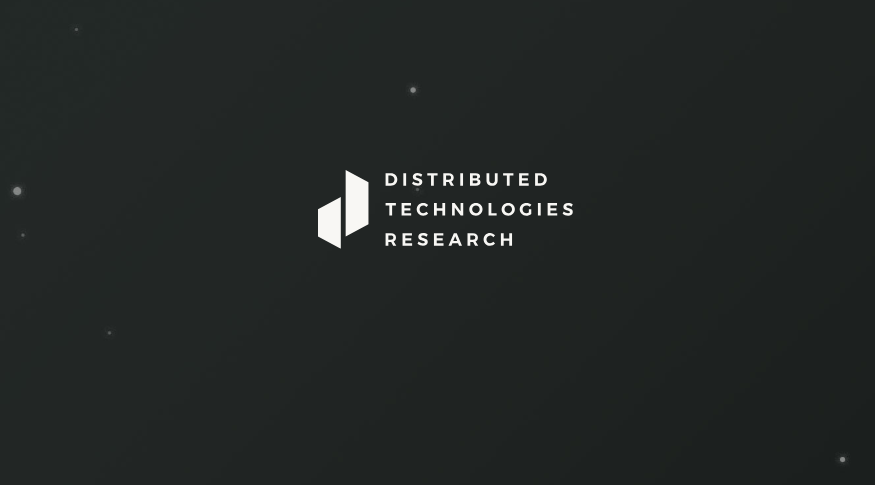