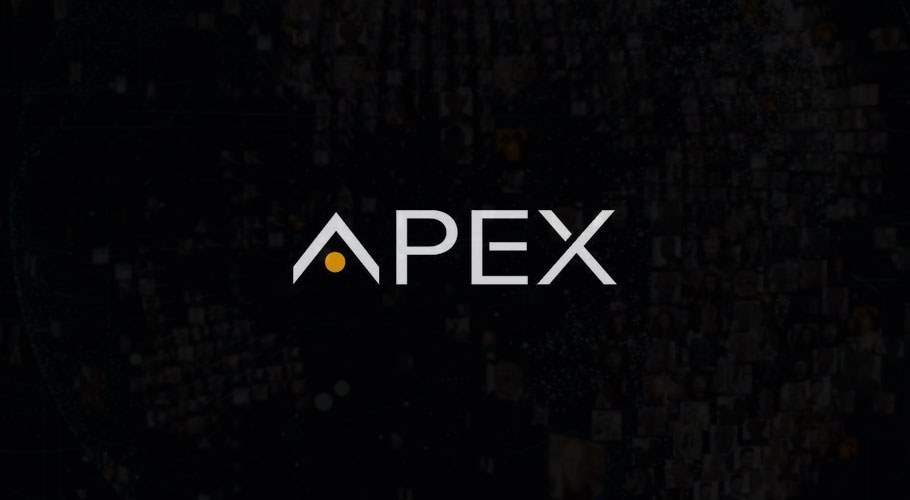 Apex Network, the developer of a next-generation consumer blockchain platform, with its mainnet launch approaching, has introduced its main node rewards program “KRATOS”. In appreciation of all token holders — and as a small taste of what’s to come once the ecosystem starts to grow, APEX Network will be rewarding all token holders commanding at least a data cloud node (>20k CPX).

The Apex team reports that this is a significant expansion of the reach of the reward program compared to the initial outline in the original node ecosystem overview. Based on recent token statistics, the KRATOS reward pool has an estimated worth of more than $100,000.

Apex Network launched their preliminary program last fall, a three wave program with generous rewards that was met with appreciation by CPX holders. A lot of time has passed since then, and with the Apex mainnet launch fast approaching, the team has revisited the metrics for KRATOS and has decided to significantly increase the reward pool.

One notable difference between KRATOS and the preliminary program is that every single CPX will count towards the rewards earned. The program is, therefore, introducing a weighted rewards pool that participants will experience when voter node staking goes live.

For every additional CPX, there is an increased reward. The program will run for a period of three months, with rewards being earned during the first three, and distribution happening during the fourth.

2. The snapshots will be unannounced, and will happen at random times within the intervals specified to disincentivize price manipulation around snapshots.

3. The average wallet balance from the two monthly snapshots will count towards that month’s rewards.

5. During the month of August, there will be a final unannounced snapshot to confirm the balance of the wallets holding CPX. The result of this snapshot will follow the rules set out in the 4th term. This means that a token holder who exits his position before this snapshot is done, forfeits his accumulated rewards.

The vision of the APEX Network is to build stronger 1-to-1 relationships between the enterprise and consumers through proprietary blockchain technology – transforming how interactions, information, and value is exchanged throughout the B2C engagement process. APEX Network will help facilitate increased trust, privacy, and transparency for B2C interactions. It will also optimize efficiency, cost-effectiveness and help eliminate middlemen networks when necessary.

Another key component to APEX Network is connectivity, in terms of both connected information as well as connected value. Information and data, when transacted using fair and transparent protocols, not only can enhance B2C interactions and experience but also can facilitate B2B data-level collaboration and exchange. Similarly, connecting and enabling the exchange of brand-assets, such as tokens and loyalty points, on a frictionless platform provides a turnkey gateway to alliances and commercial partnerships that previously required manual arrangements.

Brands and enterprises will be able to rapidly build and deploy decentralized applications for use cases across the customer lifecycle, including but not limited to marketing, CRM, customer experience optimization, loyalty, and customer insights. 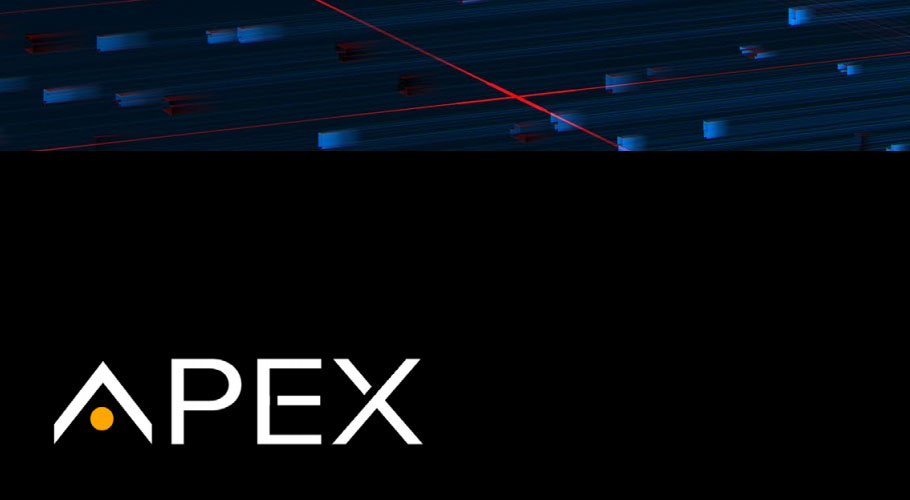 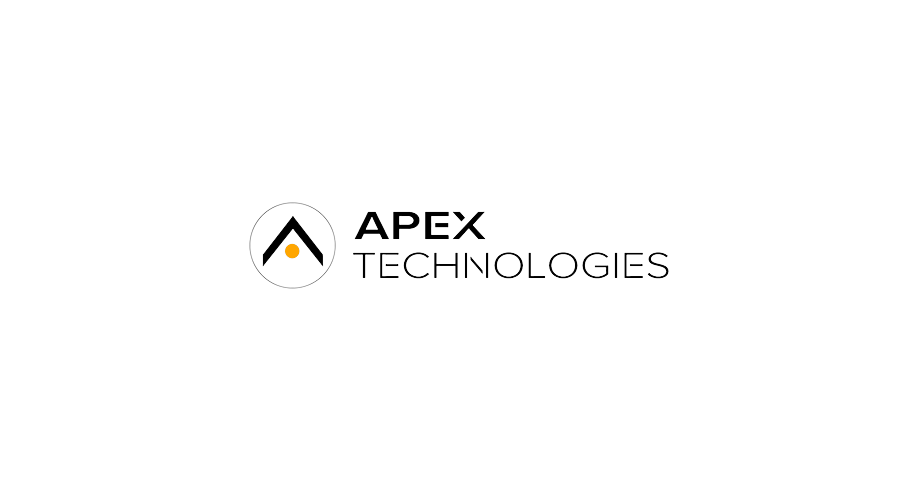 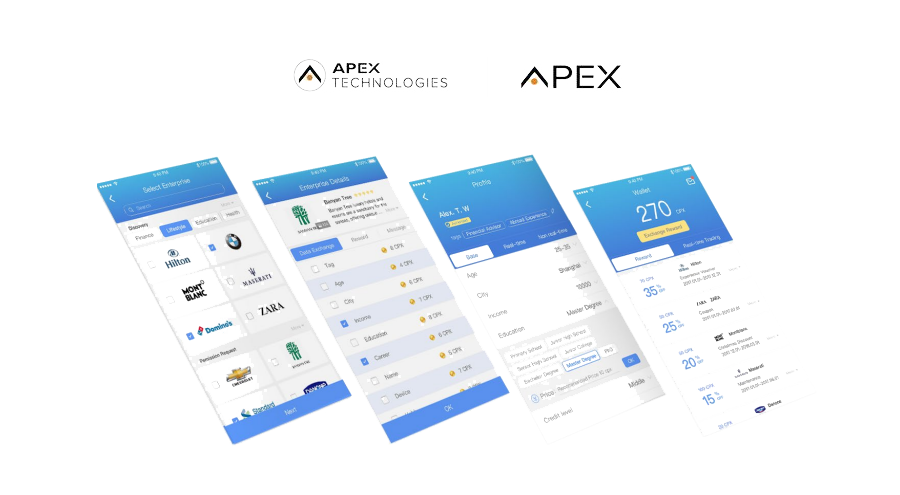