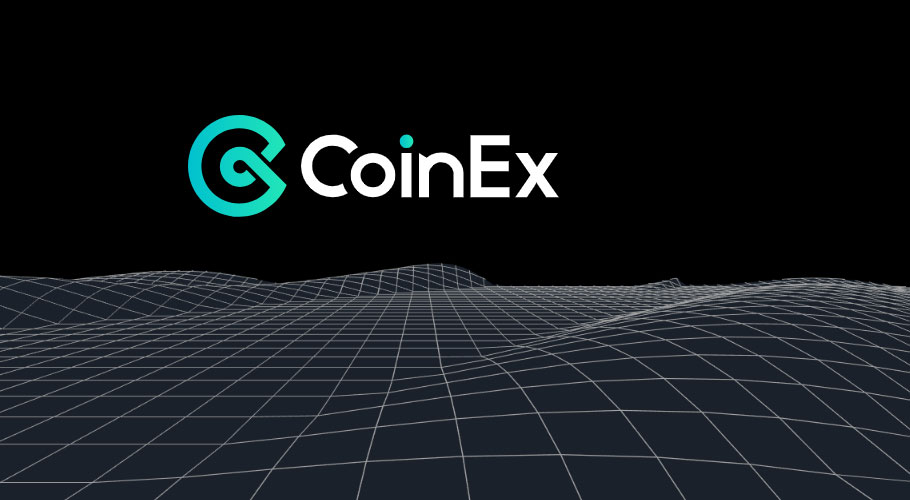 Supported by its strong R&D team, CoinEx has been stably operating for over a year. CoinEx DEX will include a proprietary high-speed matching engine to ensure secondly transaction confirmation and supported a processing capacity of up to 10,000 transactions per second.

“A brand new pattern of an ecosystem, a new era of exchanges,” Haipo Yang, CEO of CoinEx explained. “No more centralized drawbacks, users can control the private keys in their own hands, easily create a secured wallet, issue and manage their own tokens, and be freed of the fuss of prolonged listing procedures. Since all operations and account addresses are traceable and positions and transaction data are crystal clear, the only mission for the platform (CoinEx DEX) is to provide efficient and stable wallet and transaction services.”

Users are in control of their own private keys

CoinEx DEX neither hosts or transfers user assets, nor saves users’ private keys – and rather, it only provides an efficient and stable wallet and transaction services.

Unlike most centralized exchange services where users have no access to their own private keys, CoinEx DEX allows traders to store assets in their own wallets throughout the transaction process, and they only need to verify the signature with the private key when placing or canceling an order.

Moreover, the POS consensus mechanism adopted ensures transaction confirmation within seconds; Placing/canceling orders and trade matching are executed instantly and all user operations are recorded in sequence to rule out rollback possibilities.

Since CoinEx DEX neither hosts or transfers user assets, nor saves users’ private keys, it can no longer assist users in retrieving their private keys. Though some diversity of functionality was sacrificed, CoinEx DEX will instead achieve higher performance.

A token issuing module will be preinstalled in CoinEx Chain making it more efficient and secure to issue tokens. Without any permission, users can issue tokens anytime, anywhere and create trading pairs simultaneously.

There are certain bars before issuing a token via the traditional smart contract. To start with, users need to know about the basics of coding, and depending on the smart contract in question, a set of steps must be followed to have the token ready to be issued. After this preparation, users still have to take into account an ICO, their project profile, and the listing procedure and fees by the targeted exchanges.

As the open source of CoinEx, GitHub has already received popularity amongst developers, CoinEx Chain and DEX will also be open source for the community.

For the CoinEx R&D team, there is no boundary in the world of code and they would like to make contributions to make technology-shared worldwide and various products available for users – That’s how they help the blockchain industry move forward and become a better place.

CoinEx Chain’s a public chain built for the decentralized exchange and its vision is “Born for financial liberalization”. Developed by a top R&D team of the industry, CoinEx Chain aims for high performance. The CoinEx team plans to support smart contracts with more diversified features via side chains and connect to mainstream public chains via cross chains in the future for a fully open and decentralized ecosystem and being a better public chain. 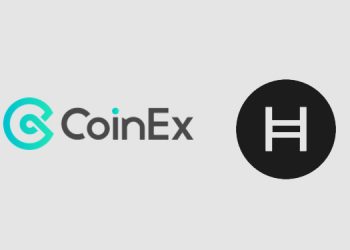 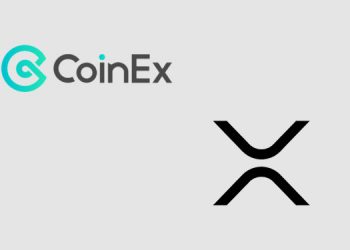 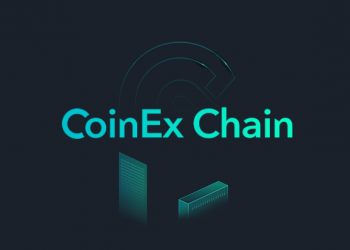 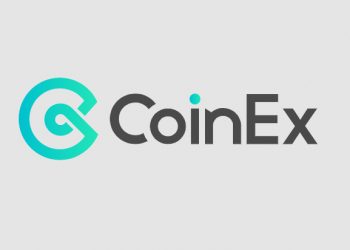 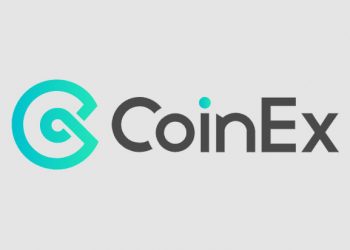 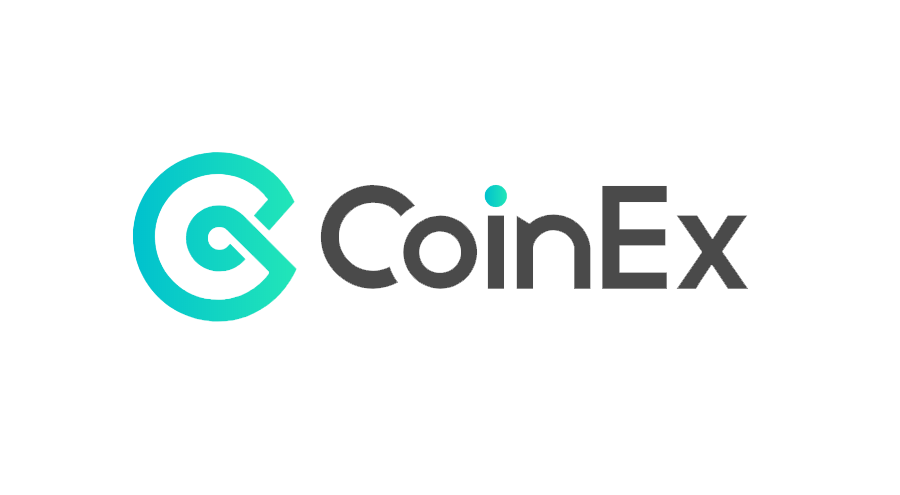