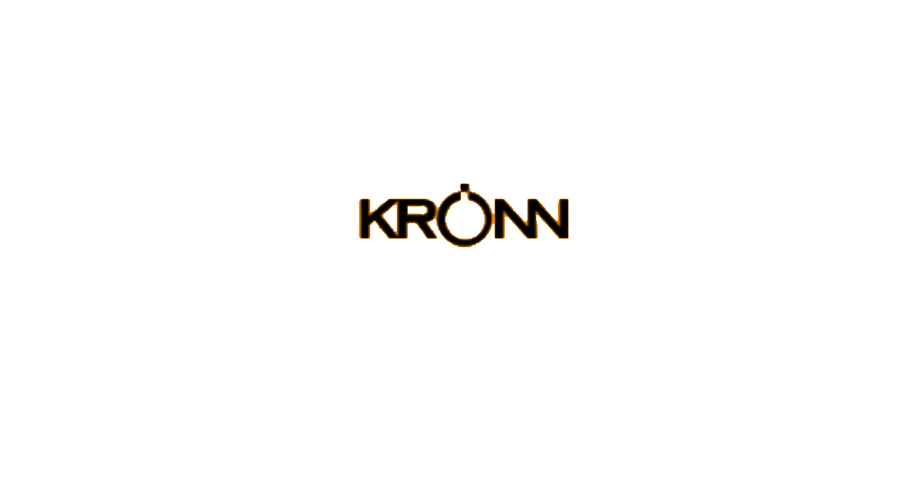 Linh Thanh Group, the largest distribution company in Vietnam and KRONN Ventures AG, a blockchain company from Zug, Switzerland, signed a memorandum of understanding (MOU) this past week for the production of cryptocurrency and the establishment of cryptocurrency exchange in Vietnam.

In October 2018, KRONN Ventures AG formed a consortium with financial committees of five Asian developing countries including Vietnam, Philippines, Cambodia, Bangladesh, and Sri Lanka to build an international wiring system using blockchain technology that fits with the Asian environment. Since Vietnam and its Linh Thanh Group became the first place for this deal, the other countries in the consortium are growing concerned that they will be deprived of the opportunity to kickstart the Asia-wide transnational wiring system using blockchain.

An official statement from the Linh Thanh Group said that working together with KRONN Ventures would lead to a top grade cryptocurrency exchange as KRONN Ventures is known widely as a leader in blockchain technology in Switzerland, as well as collaborating with King’s College in London for AI research.

The expectation is that by combining Linh Thanh Group’s massive distribution network, which is the largest in Vietnam, with the world-class technology of KRONN Ventures, the impact will be widely felt not only in Vietnam but also in other surrounding Asian countries.