ETC Labs, a blockchain accelerator/incubator for the Ethereum Classic ecosystem, today introduced Ethernode, an interesting company in the ETC Labs accelerator program. Ethernode is soon launching a robust piece of hardware designed to not only host nodes but also serve as the base of a secure smart home network. It’s an easy plug-and-play way to reduce dependencies on 3rd party node hosts made possible by EnOS, a Linux based blockchain OS.

EnOS is built upon the Linux 5 kernel and a JSON-RPC API using OpenRPC spec delivered via http2 to a flexible UI. It has a node manager that allows users to host and configure nodes with the click of a button in local docker containers. It has a fully documented SDK with a Solidity IDE for easy write / compile / sign / deploy through a single interface and a local node. 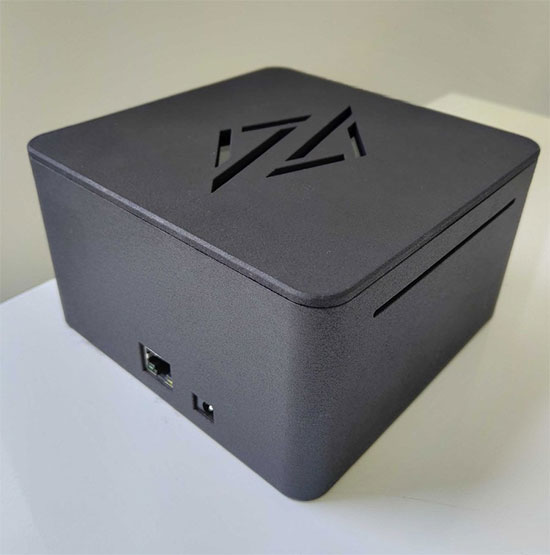 EnOS will be open source and freely distributed. It runs on ARM or x86 on an SBC (light edge device versions upcoming), EVM, or an old laptop. It is the beginning development of an enterprise IoT platform that runs on EnOS as well as a few retail products.

The EtherNode team “believes that Ethereum Classic ideally suited to be the protocol for a decentralized encrypted public network.”

The EtherNode team is now wrapping up a few design details on the EtherNode with plans to launch a pre-sale in April with delivery beginning in May. It also going live with an EnConnect cloud hosted node services for developers and enterprise applications requiring a geographically distributed load balanced node network.

Ethereum Classic Labs (ETC Labs), the leading supporter of the Ethereum Classic blockchain, announced today the first round of listings of WETC on top decentralized exchanges, including Uniswap and SushiSwap, with more listings to...

Ethereum Classic Labs (ETC Labs), dedicated to accelerating the development of Ethereum Classic and supporting blockchain startups, has announced a collaboration with The Fantom Foundation, the non-profit behind Fantom, the open-source, modular platform for...

ETC Labs, the organization dedicated to advance the development, utilization, and adoption of the Ethereum Classic community, core technology, and ecosystem continues to build upon the vision for compatibility between the ETC and ETH...