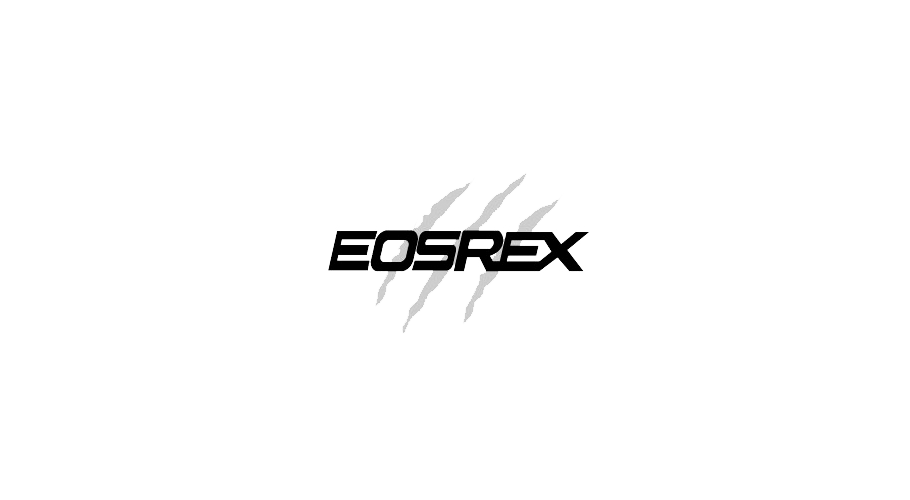 EOSREX.io, a user-friendly interface to EOS, and smart contract for lending and borrowing EOSIO resources has announced the launch of the new EOSREX.io beta user interface. The program is now available for testing and is live on the Jungle Testnet where registered Jungle users can access it.

The newly developed UI is the first community created user-interface to be added to the EOS REX smart contract. Once it goes live on mainnet, it will enable users can borrow CPU/NET resources for up to 30 days, with the rental amount for these resources determined by the Bancor algorithm.

Users will also be able to lend EOS to the pool and earn a portion of the total income pooled in, call in their EOS loans to get their full principal back plus interest and control and manage their accounts, while watching their REX grow.

The Idea Behind EOS REX

EOSREX is a platform which allows EOS holders to buy and sell a part of the REX pool in the form of tokens. These tokens cannot be traded on third-party platforms and can only be bought or sold directly from the REX pool.

The Jungle testnet activation is an opportunity for developers to find and fix bugs as well as receive complaints and suggestions to optimize the platform prior to its launch on Mainnet. The beta implementation also gives users the chance to get familiar with the platform and give necessary feedback.

Following the testnet implementation, EOSREX.io says that the next phase of action is the expected Mainnet rollout, though a definite time frame for this has not been provided. An excerpt from the announcement reads:

“We are excited for things to come! We’ll be working with a talented UX designer most of us are familiar with (to be announced), which will be helping us with the next iteration of our platform’s UX/UI.”

It will be recalled that the REX project initially started out as an idea by EOS community member, Dan Larnier in August 2018, which proposed to solve the problem of unutilized tokens lying around by allowing EOS holders lease out their extra tokens and earn rental income from them.