ChainEX partners with MenaPay for their first Initial Exchange Offering 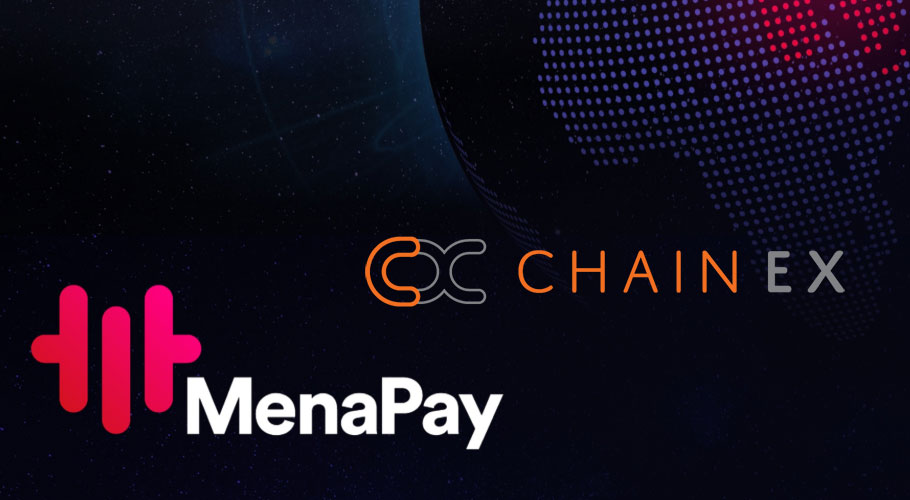 ChainEX, a South African based bitcoin exchange, today has announced that they have partnered with MenaPay for their first Initial Exchange Offering (IEO) and is selling MPay tokens from the March 15, until May 15, 2019. ChainEX is the first African exchange and amongst the first exchanges in the world, to have launched an IEO platform.

An Initial Exchange Offering allows an investor to buy the tokens launched through the IEO, first on a crypto exchange. The exchange is basically acting as the intermediary between the startups and contributors. MPay tokens will be sold on ChainEX for $0.165 USD with a 20% bonus for the first 1,000,000 tokens sold and a 10% bonus for the second 1,000,000 tokens sold.

MenaPay is a blockchain-based, non-bank payment gateway focused on the Middle East and Africa. MenaPay is concentrated on developing a large community of consumers and merchants who prefer MenaPay as the primary method of payment for e-commerce, any digital business, offline and ordinary P2P transactions in every aspect of daily life. 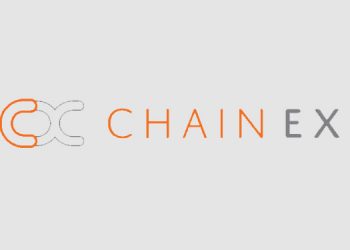