Coinsilium, the blockchain venture builder, advisor and investor that manages and finances the development of early-stage blockchain technology companies, today provided an update on its Gibraltar operations.

The company declared in its update back in January that it would be increasing its presence in Gibraltar by moving the management of core operations, such as its advisory services division there from London. This relocation to Gibraltar reduces operating costs, enabling Coinsilium to allocate more resources toward investments and the provision of revenue-generating activities such as its blockchain project accelerator and advisory services.

Coinsilium Gibraltar Limited (CGL) is now incorporated as a wholly owned Gibraltar registered subsidiary of Coinsilium Group Limited and will act as the company’s operating vehicle in Gibraltar. CGL is registered with the local tax office and is now in the process of applying for the relevant business licenses to enable the undertaking of its proposed business activities and to grow its advisory services capability in Gibraltar.

CGL is positioning itself to provide a range of specialist services including educational and strategic advisory support. CGL is also well positioned to play a significant role in the fast-growing sector of Security Token Offerings (STOs).

Gibraltar has been identified by the company as the jurisdiction of choice and provides a progressive regulatory environment that welcomes innovation, together with an accessible and forward-thinking regulator. This provides a higher level of regulatory certainty for companies operating within the blockchain and cryptocurrency sector. Gibraltar is currently attracting numerous international Fintech businesses, including blockchain start-ups, multi-currency digital wallet providers, e-money institutions and innovative payment service providers.

“The establishment of Coinsilium (Gibraltar) Limited is an important step in the transition of our advisory services division and we look forward to working closely with our advisors and business partners in Gibraltar. It is the company’s objective to utilize this strategic development to drive our activities and rapidly build shareholder value. After the work undertaken in recent years, we have established a robust business model and a growing asset base with an extensive degree of connectivity in the early stage blockchain technology environment from which to leverage our growth. We have already advised numerous Gibraltar-based blockchain and cryptocurrency businesses such as Gibraltar Blockchain Exchange (GBX), StartupToken, RIF Labs and Dether, and we are looking to build close relations with a wider group of businesses in the territory. We look forward to working with our partners to leverage the tremendous potential the Gibraltar opportunity offers.”

Appointment of ISOLAS LLP as advisors

Coinsilium also announced the appointment of Gibraltar law firm ISOLAS LLP as advisors to CGL. Isolas is a market leader in the Fintech sector, having worked closely with the government of Gibraltar and the Gibraltar Financial Services Commission on various niche areas within this space. Isolas has been instrumental, through its participation in Government established working groups, in shaping discussions and regulatory proposals for cryptocurrency, crowdfunding, and DLT.

“We are delighted to be working with and assisting Coinsilium on their establishment and expansion in Gibraltar. This move is demonstrative of the key players that Gibraltar is attracting in the space and will no doubt benefit the growth of the sector.” 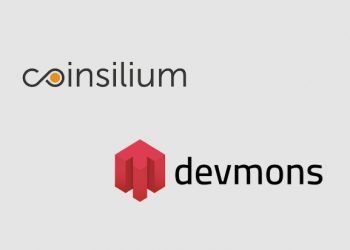 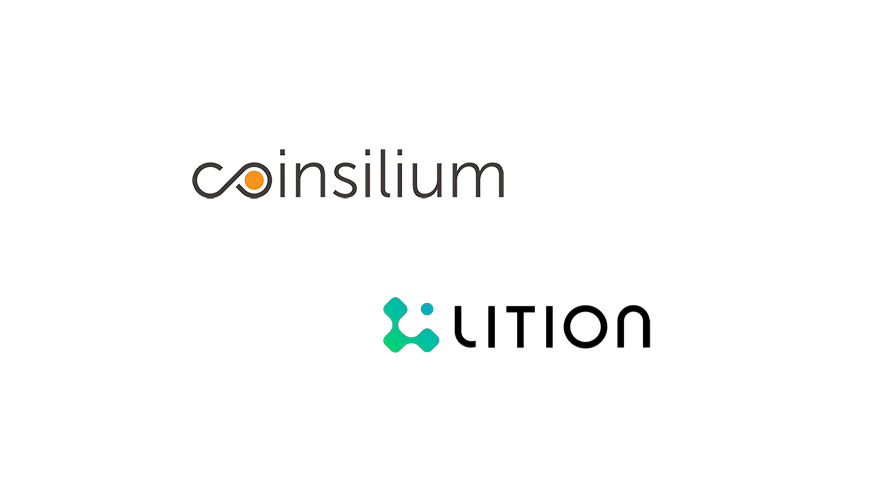 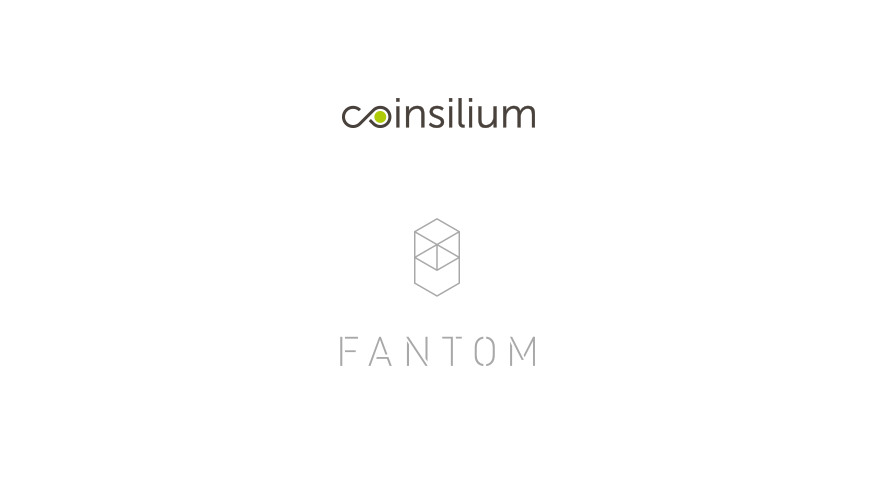 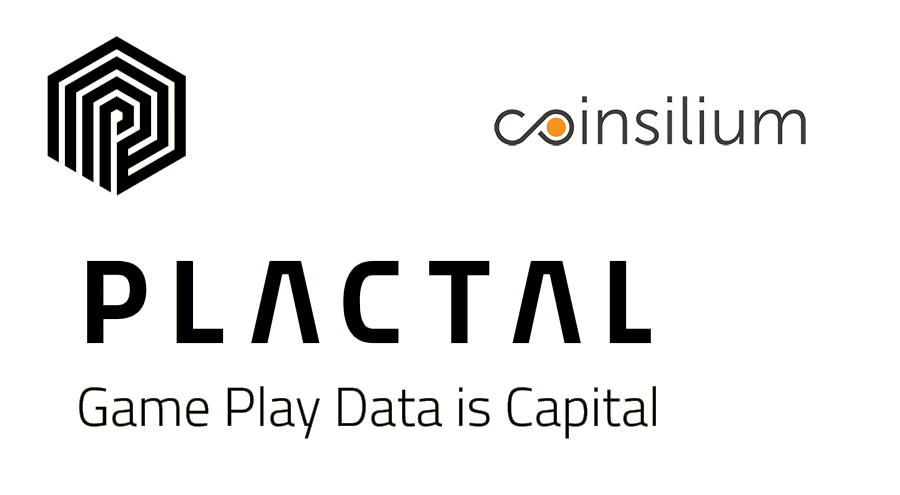 Coinsilium to advise on token sale of EOS app PLACTAL