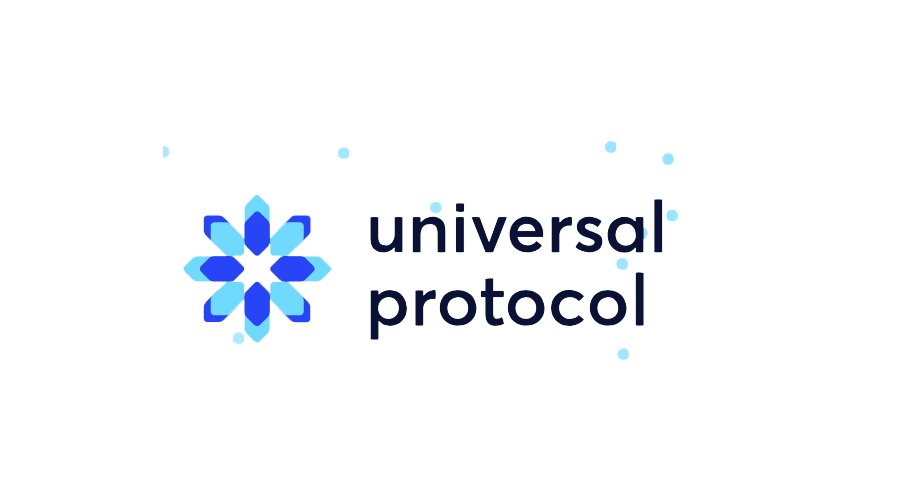 Unlike other initiatives designed to make Bitcoin interoperable with Ethereum, UPBTC differs in a few important respects. First, it is architected with institutional level security in mind. Attackers cannot create arbitrary new proxy tokens to spend on the networks. The Universal Protocol Platform contains a request system that can manage whitelists and revoke access to addresses addressing critical security issues associated with compromised keys.

“Universal Bitcoin is an important innovation because it makes Bitcoin accessible and seamlessly convertible through a single blockchain network. We are bringing Bitcoin to Ethereum in the form of a secure proxy token that can now reason with any Ethereum application. UPBTC is the safe, convenient way for anyone to hold and interact with Bitcoin and benefit from the same consumer safeguards, code integrity, transparency, and interoperable properties as the Universal Dollar (UPUSD) and every other Universal Token issued through the Alliance.”

Second, UPBTC works seamlessly with the Universal Protocol Token (UPT), designed to allow for the quick, low-cost conversion of UPBTC to Bitcoin and other digital assets.

Third, UPBTC is designed as a smart bookkeeping system that logs deposits and withdrawals on a smart contract. If a bad actor wishes to down the website housing the transparency page, anyone can still query Ethereum for the data, a huge advantage that instills trust and confidence in the system.

The Universal Protocol Platform is creating a common universal language that allows distinct blockchains and token-based projects to interact freely and frictionlessly.

The Alliance, whose mission is to attract the next 100 million users of crypto, will mint 6-8 new Universal Tokens every year and all digital assets that are minted as proxy tokens will exist on Ethereum and can be reasoned with directly by Ethereum’s many decentralized applications, decentralized exchanges, and smart contracts.

Last week, the Alliance announced the release of the Universal Dollar, a USD-pegged stable coin that allows users to earn an annual return of up to ten percent through the CredEarn application. UPUSD is currently active in over 40 countries in Latin America and Africa and will continue to roll out in more countries. 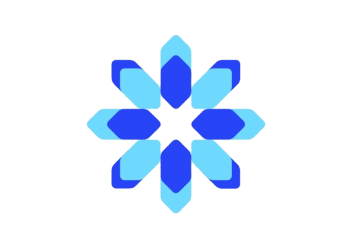 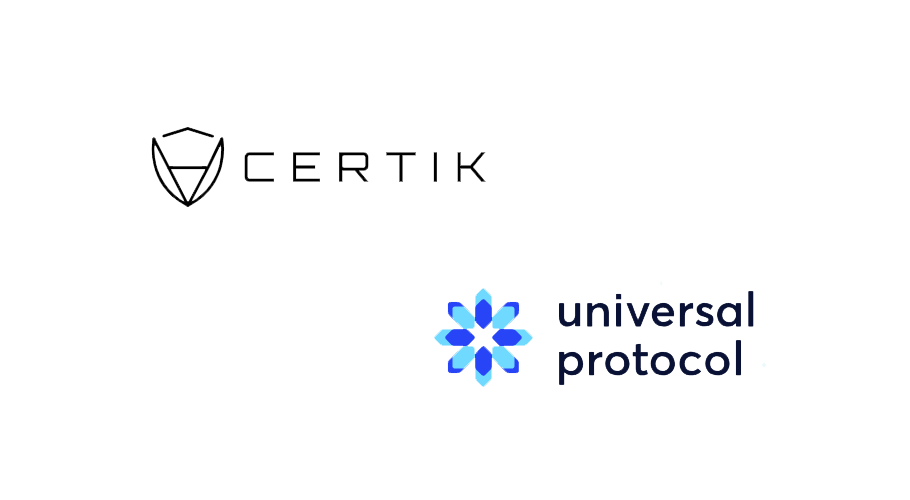