Is Crypto Changing the Way We Game? 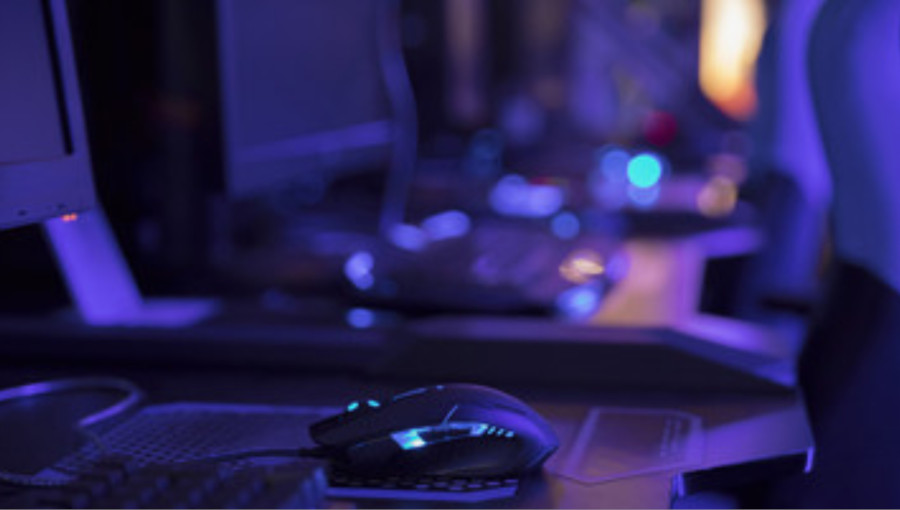 Industries across the world are embracing cryptocurrency – some happily, others no longer able to fight the tide. There is no denying how much of a force cryptocurrency is becoming in the global environment. The blockchain technology market is expected to grow to over $2 billion by 2021, with the price of staple cryptocurrency Bitcoin increasing from $371 in early 2016 to $13,000 in early 2018.

League of Legends and Cryptocurrency

Virtual money has been an aspect of gaming for years, harking back to the days of World of Warcraft, where digital gold was procured with money for in-game purchases. So it came as no surprise when League of Legends developers Riot Games announced that players will now be able to earn cryptocurrency during online play.

The partnership between Riot Games and Refereum – a cryptocurrency focused on using tokenized gamification to boost the video game industry – will give players a token balance for games they play. Many users have already earned Refereum tokens (RFR) for streaming their games, but now they will earn tokens for actually playing. Adding this aspect of gamification to the game means that an estimated 65 million users per month will benefit from the blockchain reward system. On top of this, the value of playing League of Legends – and other games that follow suit – will increase and the community will be galvanized.

Bitcoin and the Future of Gaming

There are countless online browser Flash games that capitalize on the benefits of Bitcoin and will give players credit when they play games on their sites. The fact that Bitcoin has risen so much since its inception is a major pull for many gamers. Other industries in the gaming sector, such as online casino platforms, are also utilizing the inherent benefits of Bitcoin to advance their sector.

The fast withdrawal and transaction speed of Bitcoin makes it conducive to be added as an option in online gaming, as online casino Betway notes in a feature. Blockchain can be used to trade virtual game items with one another and the smart contract safety and security inherent to the technology makes it perfect for this use. Other gamers are as enthused about Bitcoin. While not being able to trade real pieces, replacing in-game currency with in-game cryptocurrency shows a move towards adoption throughout all gaming. David Thomas even crowdfunded to create a Bitcoin-themed board game, while a similar game, Cryptocoinopoly (now named Crypto), raised $2,000 on Indiegogo. The app Sweatcoin uses its own token system to reward players who use the background pedometer to measure their steps.

iCandy Interactive have developed CryptantCrab, which is a PvP game that allows players to collect and trade crabs that represent various aspects of cryptocurrency. The game was not susceptible to cheating due to the unique nature of the blockchain. Battle wins are recorded on the blockchain. Thus, the crabs can gain value and be traded. But collecting crabs isn’t the only blockchain-powered collectible that uses similar technology to cryptocurrency.

Cryptokitties use the same unique blockchain basis for each of the cats and can be used to trade and collect with your own blockchain that gains value. Ares Tech has developed a blockchain social gaming platform. The blockchain ensures player IP is protected, taking advantage of the innate security features of the blockchain. While different from using Bitcoin for in-game payments or paying with Bitcoin to play games, blockchain gaming uses the basis of the technology.

Cryptocurrency – whether it is Bitcoin payments or the blockchain technology basis of Ethereum for smart contracts or even Ripple replacing how our payments are made – is taking over many industries. The gaming industry has always been at the cusp of new technology, so it makes sense that the industry is embracing the opportunities and possibilities that cryptocurrency allows. The way Bitcoin and other cryptos are ultimately adopted in gaming will be dependent on the market adoption and how well it goes down with players and how this reflects for the company. Should it be successful, entire new avenues will be opened up for games developers which will take all aspects of gaming to new heights.