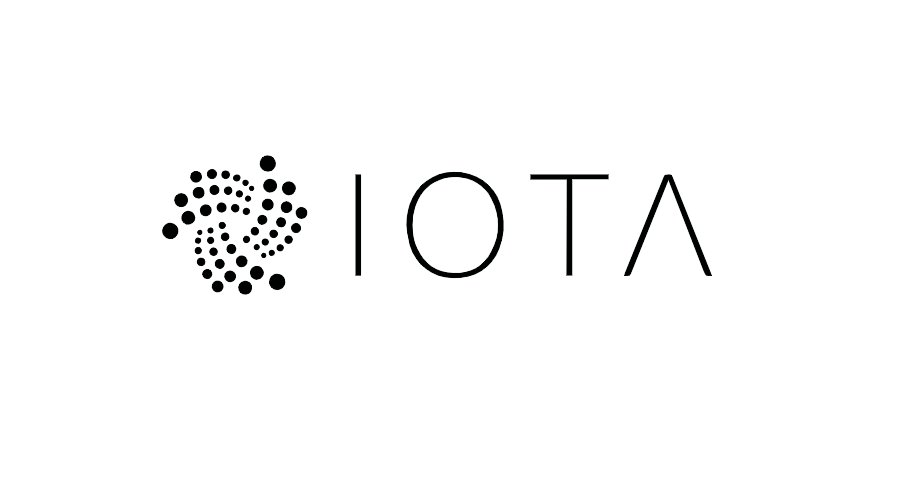 IOTA Foundation, a non-profit foundation focused on distributed ledger technology (DLT) and permissionless ecosystem development, today announced its Smart City Hackathon. At the heart of the contest is the opportunity for developers from around the globe to solve inter-city challenges submitted by a variety of corporate entities. Hosted by Hackster.io, an Avnet community, and the world’s largest hardware developer network, the virtual contest kicked off today with both corporate and supporting sponsors.

Corporate sponsors who developed the Smart City challenges include Groupe Renault, ENGIE Lab CRIGEN, Birdz (a subsidiary of Nova Veolia), and Sopra Steria while supporting sponsors include Tech Mahindra, Future State CoFoundery, City of Austin (Transportation Department), and Norske Helsehus. IOTA’s unique distributed ledger Tangle technology will be used by participants to develop innovative IoT/M2M and data-driven concepts for the smart city environment for an opportunity to win over $10,000 in prizes.

Smart Cities are the Future

A smart city is an urban area that uses data from sensors and other collection methods to provide for more efficient management, allocation of resources, and a better life for people living in and visiting the city. According to the United Nations Economic and Social report, by 2030, urban areas are projected to house 60 percent of people globally and one in every three people will live in cities with at least half a million inhabitants. Ubiquitous connectivity, big data, and analytics are enabling Smart City initiatives all over the world. IOT-M2M platforms will reduce the time, cost, and risk to connect multiple systems in a city, improving infrastructure, creating more efficient and cost-effective municipal services, enhancing public transportation, reducing congestion and keeping citizens safe and more engaged in the community. IOTA technology plays an integral role in the development of smart cities by enabling secure data transfer via the Tangle, a feeless network that enables trustless and immutable Machine to Machine micropayments.

All submissions will be facilitated via Hackster.io. Using this information and the IOTA DLT Tangle, participants will be given until April 6 to develop open source solutions. Winners will be announced on April 13th. Judges will include representatives from Birdz, ENGIE Lab CRIGEN, Groupe Renault and Sopra Steria. To begin the competition, participants will first be matched with a specific smart city challenge for them to solve, including initiatives based on the following themes:

Eligibility and profile of participants:

The competition is open to anyone. Submissions can be done in teams. Participants are asked to design open source code to create value, solutions, business models, and/or building blocks that can make the below themes tangible through the various sponsors of the IOTA Smart City Competition. Key capabilities of a successful team include: coding with IOTA, creativity, business sense, understanding of the problem worth solving presented by the sponsors. 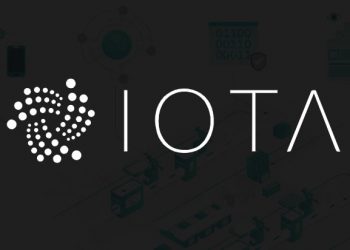 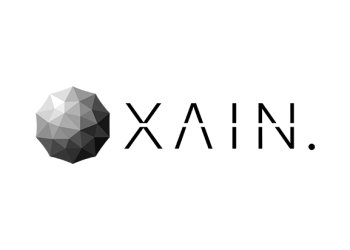 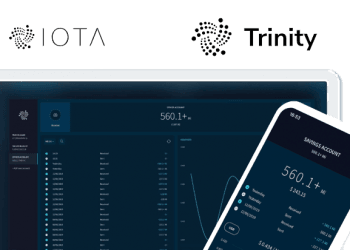 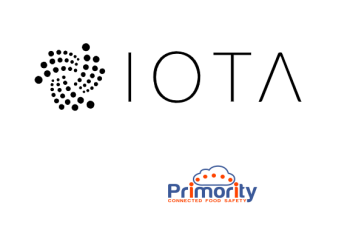 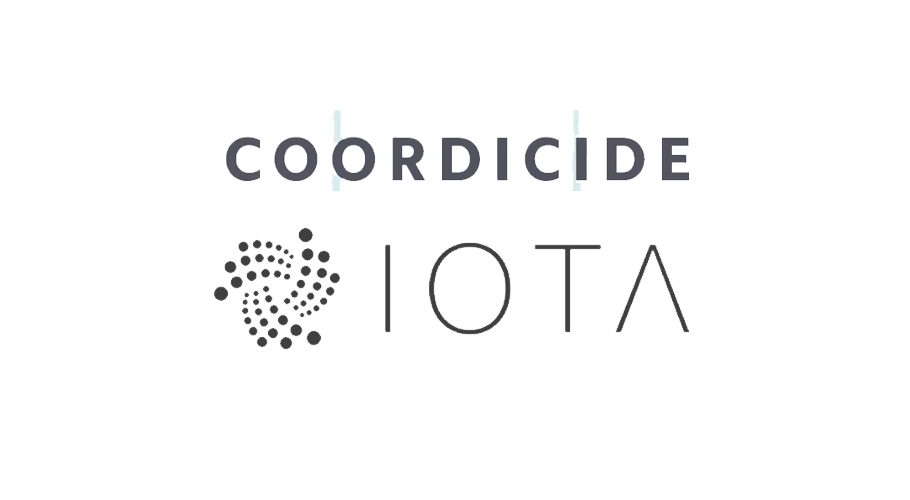 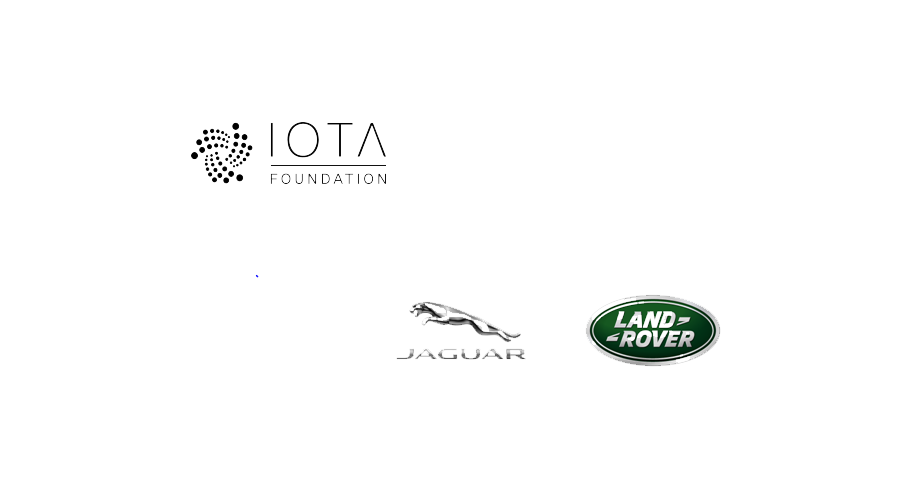