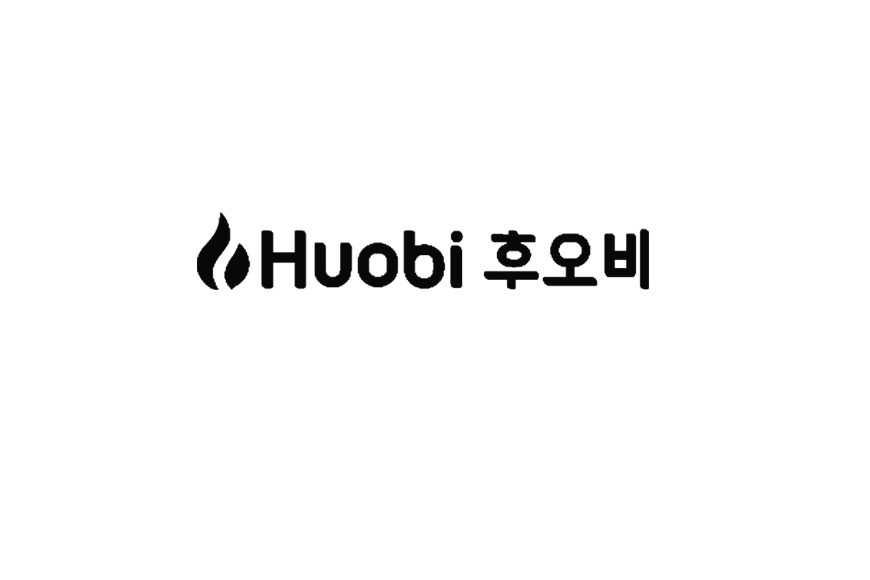 In the interest of preventing fraud and abuse, complying with South Korea’s regulations, and protecting financial markets as well as its users, Huobi Korea announced today it is strengthening its protections against money laundering, identity theft, voice phishing, and other forms of abuse.

“Though we’re relatively new in the Korean market, safety, security, and compliance have long been major priorities for Huobi as a whole,” said David Oh, Chief Communications Officer of Huobi Korea, which launched in 2018. “For that reason, this is a natural move for us and is an integral part of our plans for growth in the Korean market.”

Among other recently-enacted security enhancement measures, Huobi Korea has:

In addition, Huobi Korea plans to:

“We are always trying to make sure that Huobi Korea’s customers can trade safely,” said Oh. “Our mission is to create an environment where all customers can safely trade, and we plan to actively support our clients in preventing damage caused by accidents such as voice phishing and identity theft.”