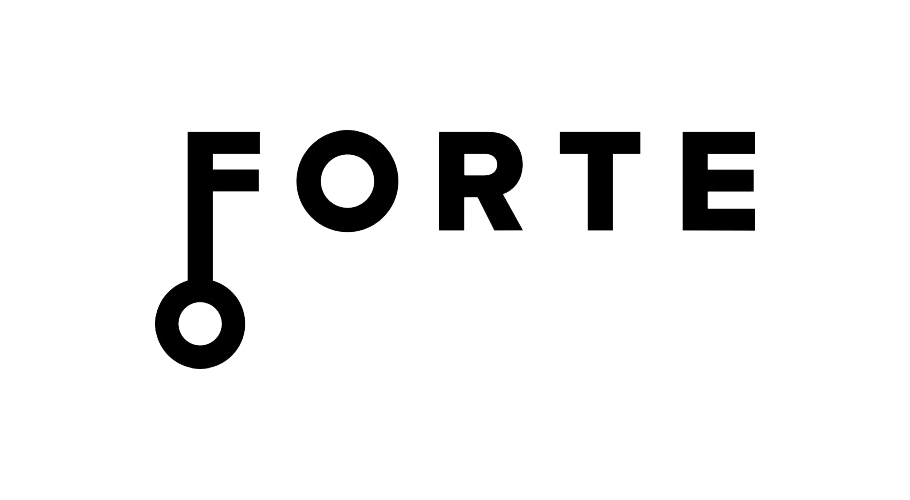 Forte (pronounced FOR-TAY) has unveiled its founding team comprised of entrepreneurs with a century of combined experience in video games and platform technology development from companies such as Kabam, GarageGames, Unity, and Linden Lab. Forte is creating a platform offering for game developers to accelerate adoption of blockchain technologies supporting peer-to-peer economies within new and existing games.

Blockchain technologies unlock the promise of large-scale peer-to-peer economics with immutable ledger histories and minimal counterparty risk. This presents the transformative potential for nearly all forms of digital interaction, in particular in games where digital transactions represent an $80 billion industry, or 80% of global games revenue, and engage roughly 2.5 billion people.

Forte’s mission is to accelerate the adoption of blockchain technology in the games industry by creating a host of decentralized products and solutions. Forte will bring these offerings to market through a combination of building, incubating, and funding promising teams and projects.

At the helm is Kevin Chou, CEO, who previously founded Kabam, a global leader in mobile games. Under his leadership, Chou grew the company to more than $400 million in annual revenue and 1,000 employees worldwide.

“The microtransaction-driven game industry has matured and consolidated, and as a result innovation has grown stagnant. Blockchain technology offers new growth vectors and an opportunity to do things differently,” said Chou. “We are focused on making blockchain technology ready for the mass market and working closely with developers to create player-driven game economies that benefit both players and developers.”

Kevin is joined by co-founder and veteran game technology creator Brett Seyler. Brett previously served as General Manager at both GarageGames and Unity where he helped make each the leading game development platforms of their time. Other co-founders include former Kabam executives Kent Wakeford and Weiwei Geng, who together created award-winning games downloaded by more than 500 million players globally. The co-founding team also includes longtime technology investor Mahesh Vellanki, formerly of Redpoint Ventures, an early backer of Kabam.

“Peer-to-peer economies have historically proven a tremendous and expensive challenge for game developers to support without negative player experiences due to fraud and dependence on misaligned actors. The atomic unit of innovation inherent in blockchain substantially resolves these risks and unlocks vast potential for new types of game economies. We expect its application to be as transformative for the games industry as free-to-play business models have proven over the previous decade’s double-digit growth.”

Additional announcements and product rollouts will be revealed in the coming months. 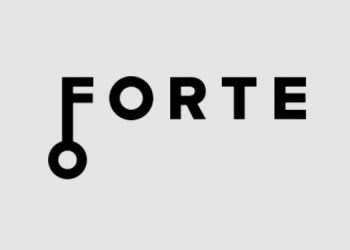 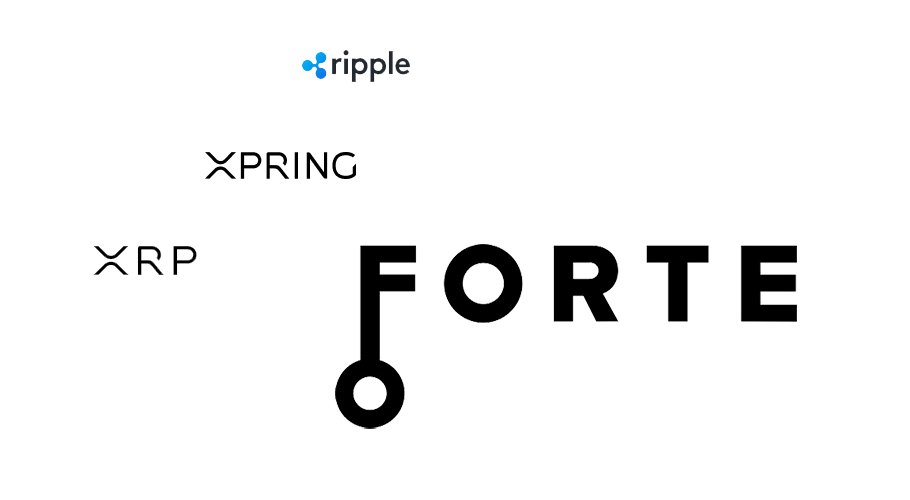