Fluence Labs: DApp Survey Provides Insight Into the State of Development in 2019 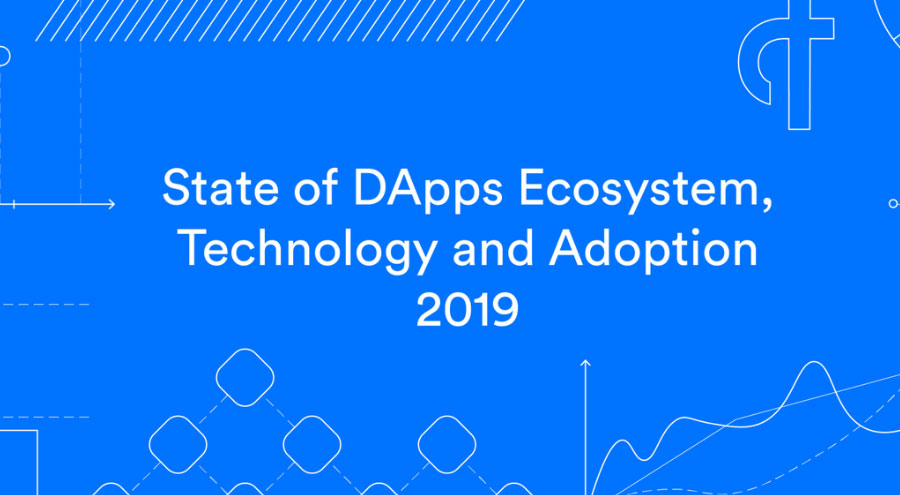 Decentralized data management service developer, Fluence Labs has unveiled an extensive report into the health of the DApp ecosystem. Based on a wide-reaching survey of 160 DApp developers, it provides a deep insight into the rate of development and shines a light on the teething problems that are preventing wider DApp adoption.

Fluence Network, an infrastructure project whose network facilitates trustless blockchain queries, has released a comprehensive report that provides a holistic overview of DApp development in 2019, called DApp Survey Results 2019. Given the incomplete and sometimes conflicting information about DApp usage and performance, the Fluence team decided to go directly to the project developers and founders responsible for deploying DApps on blockchain networks such as Ethereum, EOS, and Tron.

Key findings from the survey include:

After researching and compiling a list of nearly every single DApp project in existence publicly (nearly 1600 total), 160 DApp teams participated in the survey by answering a series of multiple choice questions before volunteering further information about pain points they had experienced and suggesting areas for improvement to help grow the DApp ecosystem. 72% of the projects surveyed were started in 2018, with the majority averaging a team of 2-5 developers. 87% of projects were found to be building on the Ethereum blockchain, followed by EOS (19%) and Tron (8%).

Commenting on the results of the survey, Fluence Labs CTO Dmitry Kurinskiy said: “It’s very difficult for observers to glean the true state of DApp development, as metrics such as the number of daily active users don’t reveal the extensive work that’s going on behind the scenes, and the problems that developers are overcoming to introduce decentralized applications to a new wave of users.”

He added: “In researching our report, we uncovered some surprising findings, such as the fact that the number of DApps using decentralized storage solutions such as IPFS is roughly the same as the number using a centralized CDN. Project teams are obliged to make trade-offs in order to balance their obligations to deliver a high user experience with the need to create DApps that are sufficiently decentralized.”

Developers, some speaking on the condition of anonymity, recounted the problems they had experienced in working on DApps, with common complaints including the lack of clear documentation for blockchain clients, and the difficulties of integrating different libraries. Other findings to emerge from Fluence Labs’ DApp survey include:

Despite highlighting numerous areas for improvement, the responses provided by the 160 teams who contributed to the survey show areas for optimism. Fluence Labs’ report reveals the strength and depth of the DApp developer ecosystem. Having survived the turbulence of 2018’s cryptocurrency market, there is evidence to suggest that DApp development and user adoption will ramp up in 2019 and beyond.