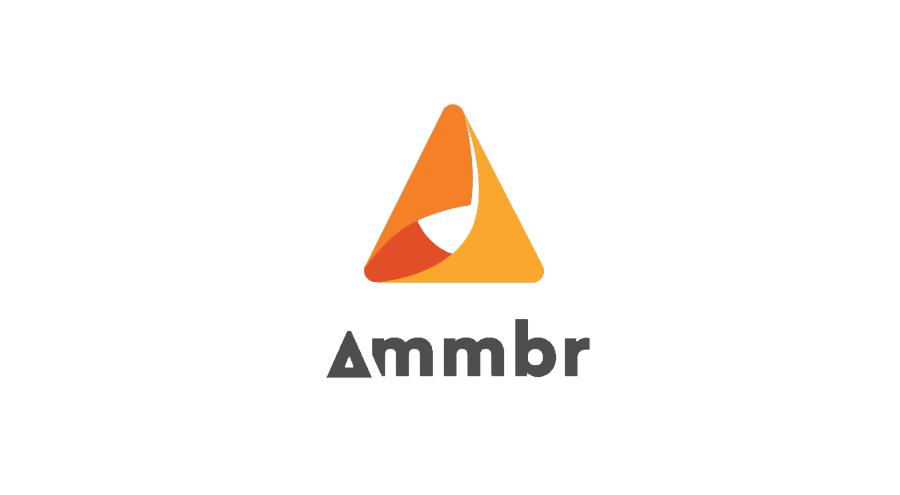 Global Blockchain Mining Corp. (FORK) today announced that its Ammbr Foundation Pte Ltd. (Ammbr) has established a partnership with Texas-based Illum Applied Technologies (Illum) in which the Ammbr mesh network will be used to support an autonomous blockchain-based energy trading marketplace being developed by Illum.

Ammbr, which is based out of Singapore, announced its partnership with FORK in October of 2018, in which FORK would oversee some of Ammbr’s development processes and administer the crowdsale for AMR, Ammbr’s proprietary crypto asset in exchange for an allotment of AMR tokens and a percentage of the crowdsale’s proceeds.

Illum’s marketplace will enable homeowners who own residential energy storage batteries to engage in energy trading through an automated exchange platform powered by blockchain technology. Battery owners will have the opportunity to charge their batteries when power is cheapest (typically at night), and use the stored power either to reduce the load on the grid or sell power back into the grid. Aside from the positive environmental effects leading to more sustainable use of electricity, battery owners on the Illum network will be afforded the benefit of profiting from energy trades, an opportunity that everyday homeowners have never had. The networked group of batteries will also give battery owners access to wholesale energy prices, enabling users to save on energy costs as well.

With Illum operating on Ammbr’s wireless mesh network, the network will benefit by having a greater user base between participants using it for Internet access, energy trading, or both. As there are other parallel use cases for decentralized utility management outside of Internet access and energy, this development foreshadows even greater users on the Ammbr network.

“Illum is proud to be bringing the future of the electric grid with our strategic collaboration partner, Ammbr. Our partnership, with the use of Ammbr modular mesh routers, will give Illum the ability to create a cryptographically secure, smart city mesh or fabric over the cities where Illum, through its subsidiary, Virtual Power Plant, LLC, can deploy homeowner-owned, decentralized battery based microgrid electric systems.”

“We have long speculated that telecommunication services and electrical power are utilities, that are conceptually distributed in the same way. Therefore, the tools should integrate and provide users with a consistent experience, especially in terms of the economic aspects. The partnership with Illum is giving us the material opportunity to demonstrate that.”

“Having observed Ammbr’s development from its initial concept to where it is now, it’s amazing to see what use cases there are for a wireless mesh network. It is exciting to think about what the world will be like with Ammbr’s network being able to bring Internet access to all corners of the world, but it is even more exciting to think about what impact it will have for utilities such as electricity to be distributed in a similar way.”

The crowdsale for AMR on the Singularity Exchange is now entering its third week, with participation levels continuing to increase. Supported currencies have recently been expanded to all currencies listed below. Additionally, fiat currencies are supported for the AMR crowdsale by way of wire transfer.