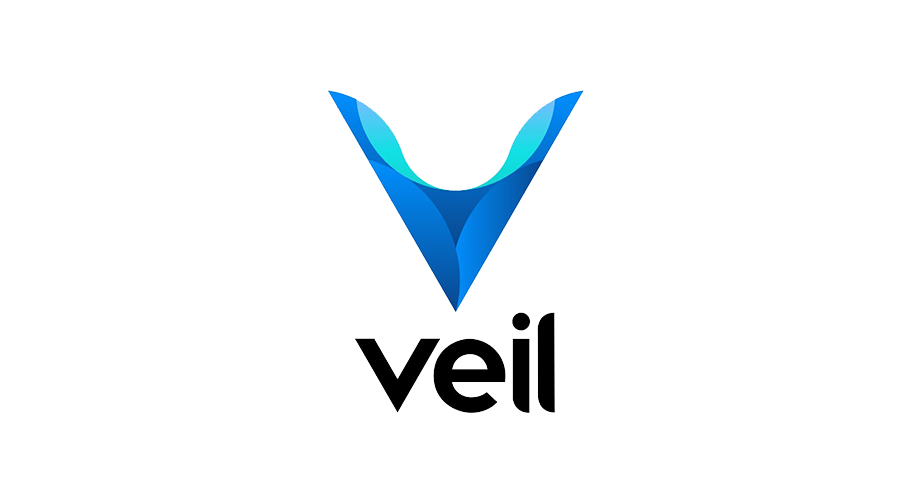 The Veil Project, a zerocoin based blockchain ecosystem announced the launch of its mainnet on January 1, 2019. With their blockchain fully operational, the new privacy coin known as Veil can now be mined, staked, and traded between users.

Using a built-in economic structure, the funding of future advancements will come from a portion of the block reward from every block mined. This self-sustaining feature enables what will be known as Veil Labs, and will directly contribute to future breakthroughs in blockchain and privacy technology.

“Veil offers competitive technical advantages to its users, and will continue to do so, in the future. Protecting the human right to privacy through advancements in technology is the reason for all of this. Ultimately, our research and development is meant to benefit each and every user of our products.”