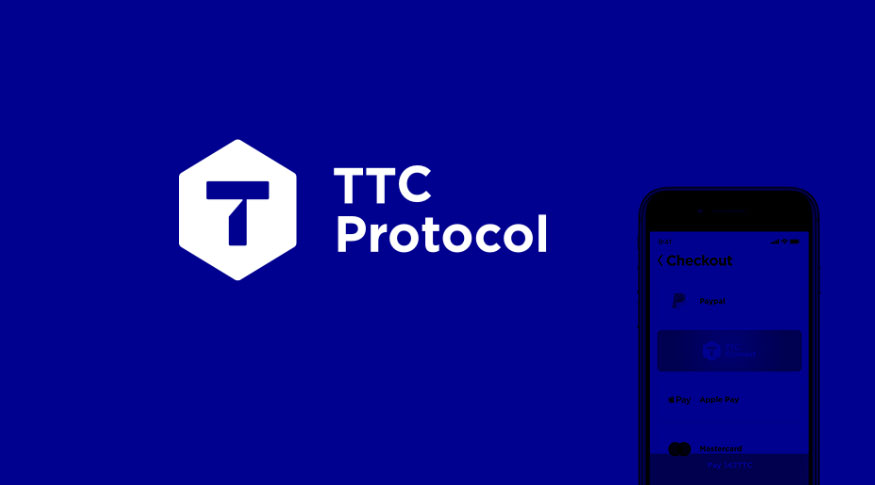 TTC Pay already secured over 30 million users from TTC Alliance member services, where TTC Pay will be available as well. Also, any merchants can accept TTC as a payment option, simply by integrating the TTC Pay SDK into their websites and mobile apps. TTC Pay is designed to provide a safe and simple payment experience to users, similar to major online payment services such as Paypal and Apple Pay.

TTC Pay has also launched a QR code payment option to expand its usability to offline merchants. Merchants can show their QR codes synced with their mobile wallet app, TTC Connect to accept payment via all QR readers in the market. Scanning the QR readers will automatically bring up the TTC Connect on their smartphones and the user only needs to enter their password to make a payment. TTC Protocol also provided a demo online shopping mall and a demo app (Android only for now) for anyone to experience the entire payment process.

TTC Protocol further launched “Shining Run”, a smart contract based interactive mini-game. Users can find the Shining Run in the updated TTC Connect app, under the dAPP section. Users can play the game by paying TTC using TTC Pay and can earn TTC based on their scores. It demonstrates how a DAPP could expand its revenue model using TTC Pay.

TTC Protocol hopes that TTC Pay will take off due to its simplicity. Unlike other cryptocurrency payment services which require merchants to purchase the separate device or multiple authentication certificates, subsequent payments via TTC Pay only requires a user-set password. That makes life easier for shoppers.

“We tried hard not to change a thing from the traditional payment process, when designing the TTC Pay. We are planning to extend TTC Pay’s service by working together with exchanges, other payment services, ecommerce sites, and offline channels.”