Fantom, the DAG-based smart contract platform today announced the launch of its first public testnet release. The testnet represents a major milestone in the goal of having a Fantom mainnet prepared as early as possible in 2019.

Over the past year, the Fantom team has spent a considerable amount of time and effort quietly developing Fantom’s core platform. The full Fantom testnet guide can be found on GitHub, highlights from the release are also found below.

This release includes the following:

With nodes initially running on AWS instances. The testnet is based on the Go implementation of Lachesis (https://github.com/Fantom-foundation/go-lachesis). 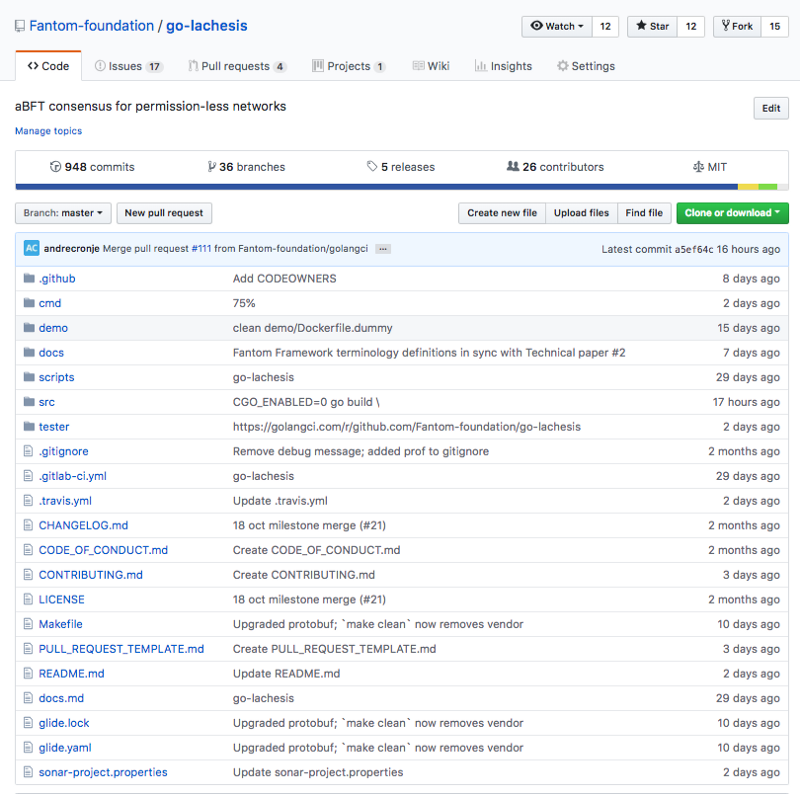 Go implementation of the EVM, allowing for the execution of smart contracts (https://github.com/Fantom-foundation/go-evm). 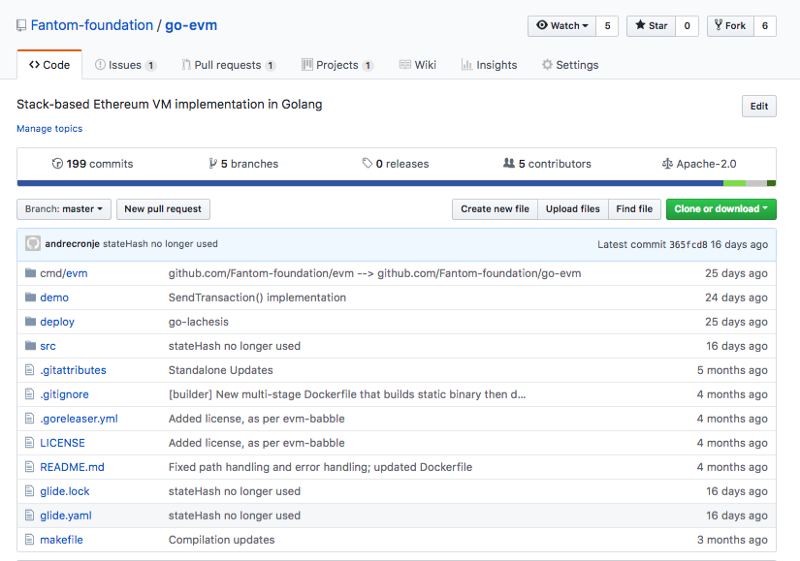 Which includes how to set up a node on Windows, Mac or Linux and API usage, among many other things (https://github.com/Fantom-foundation/go-lachesis/wiki).

Available on iOS and Android (https://github.com/Fantom-foundation/fantom-mobile-app). 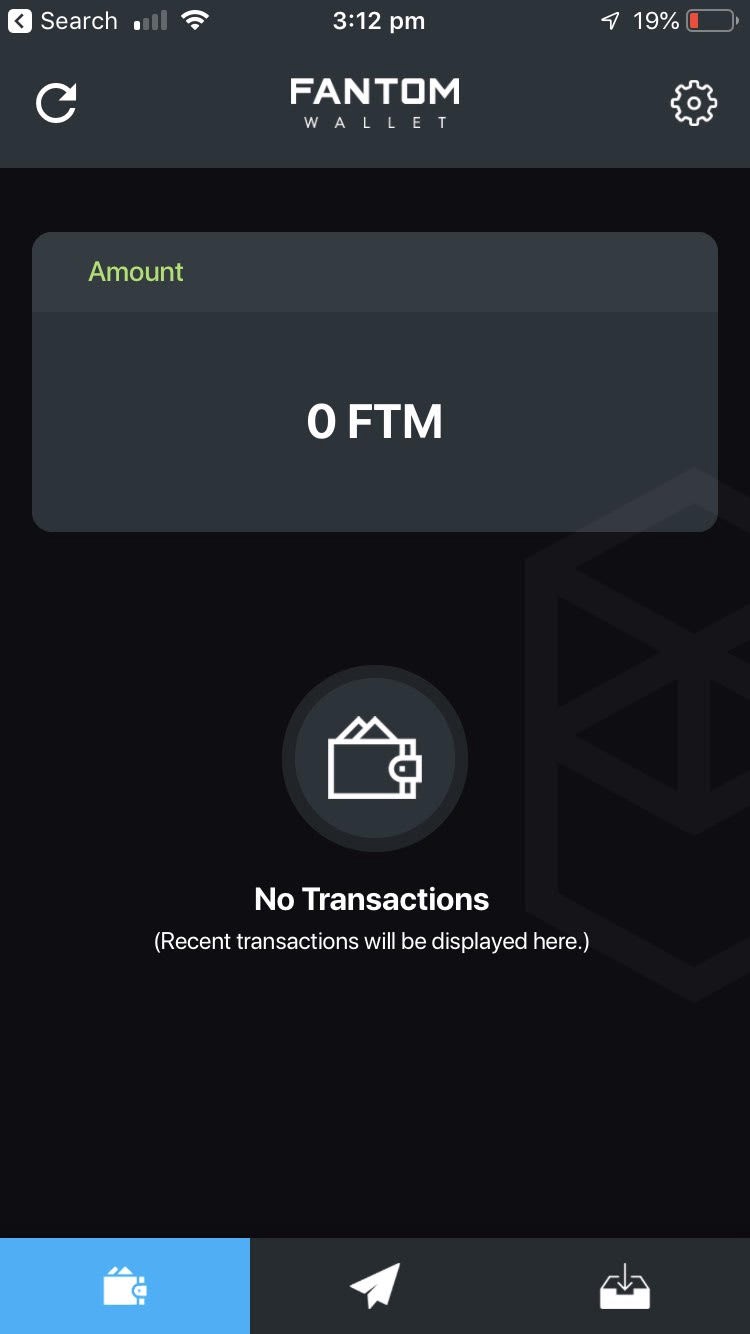 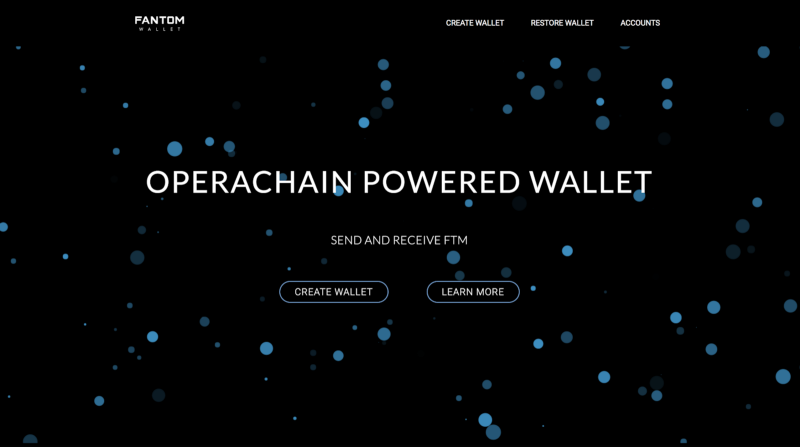 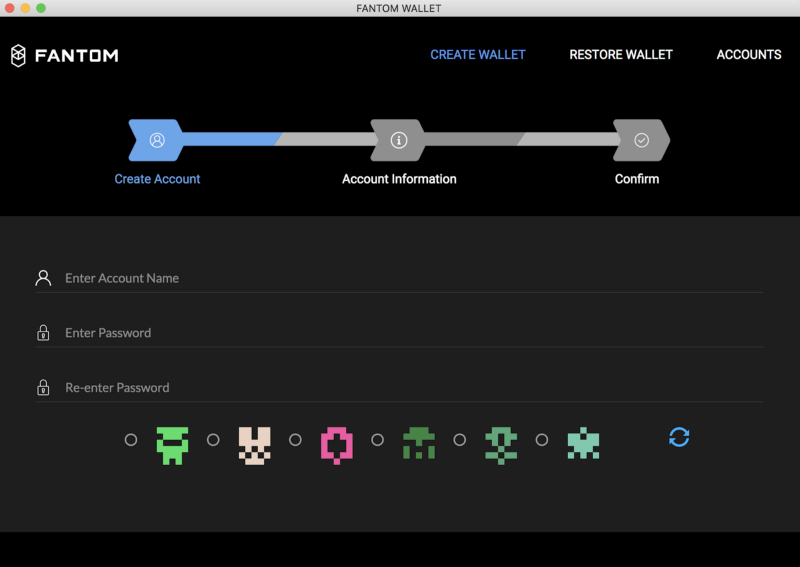 The Fantom team said that more research and development will go into optimizing and improving the existing Lachesis implementation. Further, a staking model will also need to be integrated into the testnet (more info below).

Specifically, Fantom aims to achieve the following in future testnet and mainnet releases:

Fantom Foundation, the organization working closely with partners to support the adoption of the Fantom blockchain network, has announced a new grant offering to a group of projects it believes will accelerate growth on...

Fantom, a fast, scalable, and secure layer-1 platform built on an aBFT consensus protocol. today announced it has launched Liquid Staking, a defi protocol with decentralized price oracles provided by Band Protocol. For the...

Fusion, the open blockchain ecosystem designed for interoperability, exchange, and custody, at the end of last year, simultaneously released and open-sourced DCRM 5.0, while also declaring a new Alliance. The DCRM Alliance seeks to...