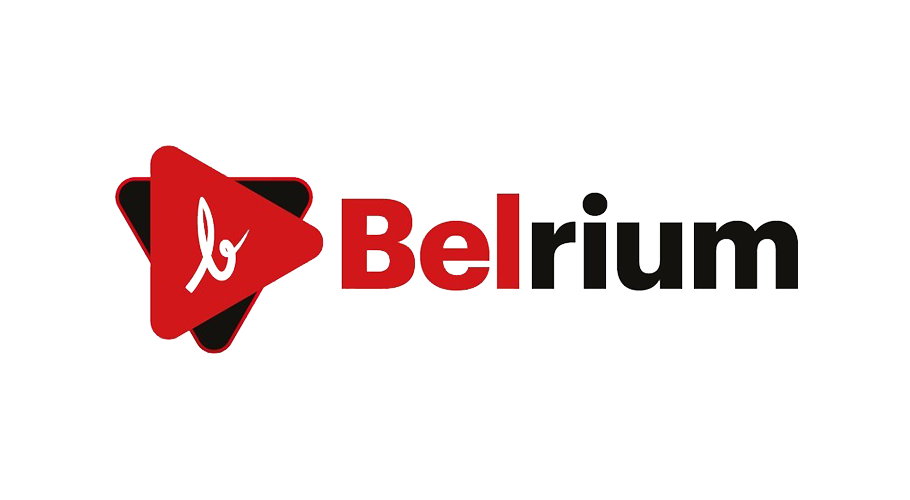 Belrium aims to offer companies a secure, private, personalized and decentralized ecosystem that aims to minimize the repetition related to KYC compliance, saving considerable time and cost. Belrium enables businesses and enterprises to not only reduce the customer on-boarding time but also simplifies the compliance process by eliminating the need for repetition.

Public blockchains have traditionally struggled in terms of adoption with various regulators due to its nature of anonymity. Belrium, on the other hand, has been gaining traction silently due to its unique private and public combination blockchain.

“We have been constantly evolving the capabilities of our blockchain to align with the practical use cases of various industries. Belrium blockchain will have various national government transactions riding on our infrastructure in 2019. Belrium does not process any unverified wallet transaction on its public blockchain. The private blockchain, which is called BKVS (Belrium KYC Verification System) acts as the identity verifier for the wallets. We are the only blockchain to have a stringent financial framework which ensures data security, which is extremely crucial for government authorities.”

Along with the mainnet going live, Belfrics is also releasing two Dapps on the blockchain, a certificate issuance Dapp, and a payroll Dapp.

Praveen said, “These Dapps will give easy access to small and medium enterprises to experience the capabilities of the distributed ledger technology within their business domain.” 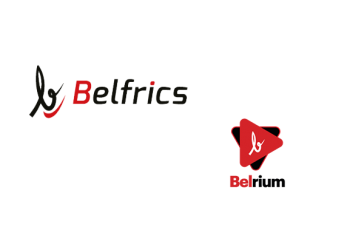 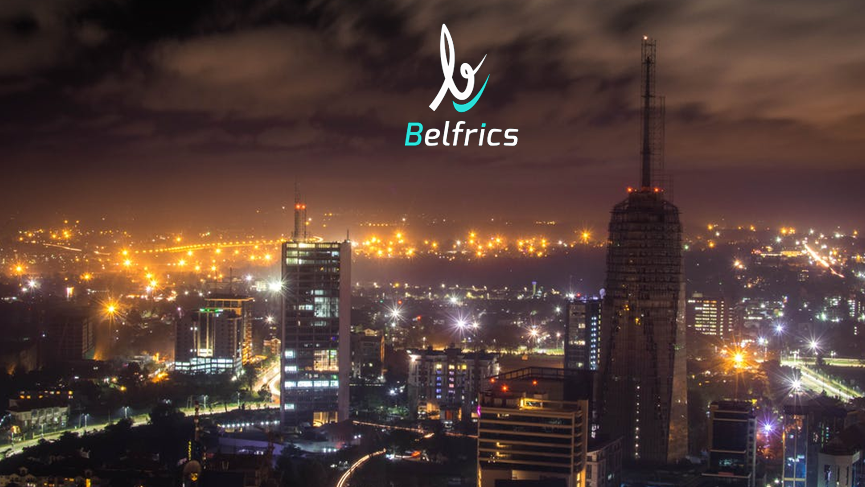 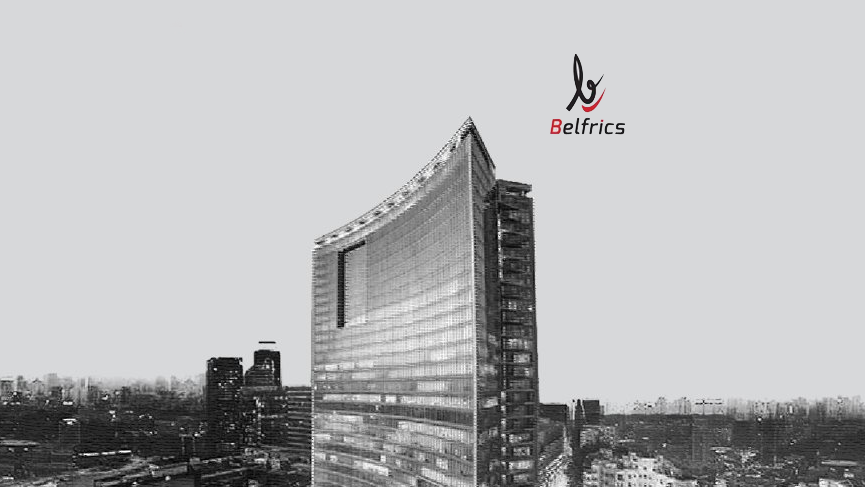