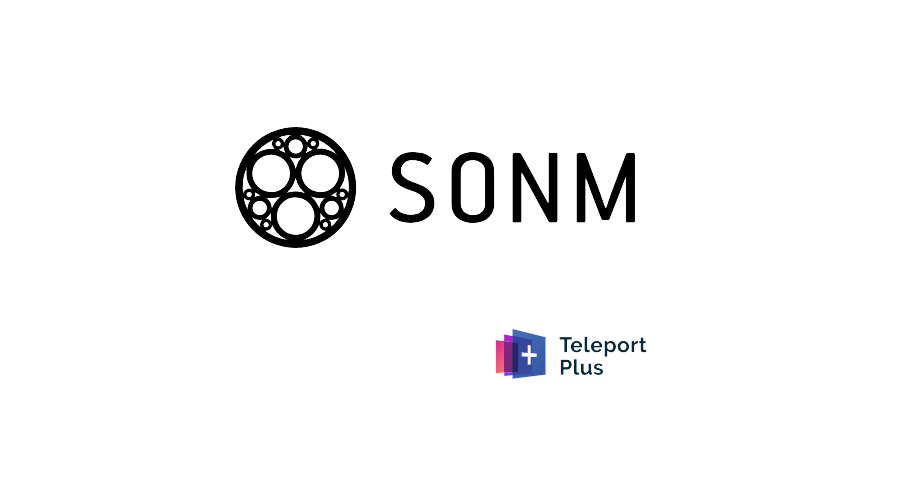 SONM, a decentralized computing platform, and Teleport, a blockchain-driven CDN project, have announced a partnership to power the Teleport CDN with computing resources available on the SONM platform.

In November 2018, companies conducted integration tests, which showed that Teleport’s CDN software is able to work on the SONM platform. The operation parameters look good, the performance is acceptable, and the deal makes sense for the CDN’s business. This way, Teleport gains the ability to scale on-demand over an affordable and flexible resource pool, getting computing resources at specific desired geographical locations. For SONM, this use case is important because it creates additional demand and usage for SONM computing power, in particular utilizing disks and networks – resources commonly underutilized with the current demand profile.

The joint project benefits both parties, optimizing resource utilization and economic efficiency. Previously, everyday Internet users had a distinct choice about where to lend their PC’s computing power – either to SONM, or to Teleport, or to another project. SONM focuses on GPU and CPU/RAM utilization – resources required in machine-learning and CGI-rendering tasks – and resources such as disks and network are less utilized. Teleport focuses on content delivery, which utilizes disks and networks, leaving GPU idle. These two utilization profiles have great potential to be technologically merged, which is the essence of the described partnership.

How the new scheme works:

“This is a great step forward both for SONM and Teleport. In the very beginning, we needed to confirm that the technologies of SONM and Teleport could work together on one application on one machine without any restrictions. Within a couple of weeks, the technical specialists of the two teams formulated a solution, defined the success criteria, implemented and launched the joint application, and ultimately proved that it can operate in a single application without any restrictions for the functionality of both projects. Finally, we’ve got a new use case on the SONM platform – CDN.”

Both teams have known each other for more than a year, and all this time they have been following each other’s projects. Right from the beginning, the companies had been considering the possibility of combining the SONM fog computing platform and the Teleport decentralized CDN technology into a single application.

“Teleport was created with a very simple idea – we wanted to provide streaming sites with scalable technology for the guaranteed delivery of video content in the highest quality to hundreds of millions of viewers around the world. No matter how large Teleport’s own network is, additional traffic sources improve the quality of our services. That’s why we’re open to cooperation with reliable partners such as SONM.”

As of this writing, the teams have successfully implemented an integration prototype (Teleport on SONM) and conducted several functional tests of the combined technological stack. Tests included running real traffic on the Teleport demo booth, which showed exactly how the Teleport decentralized CDN functions: the viewers came to the website and watched videos, and at the same time, the majority of the traffic was loaded from Teleport distributed nodes that operated on the SONM&Teleport joint technological stack.

Now, when the first aim – uniting two different solutions into one – was successfully achieved, both companies intended to develop a partnership. Teleport’s next step will be to modify the technical solution so that it performs efficiently within the SONM network and to run a series of experiments to find a sustainable pricing model for the services. When successful, Teleport will become a regular customer on the SONM marketplace. 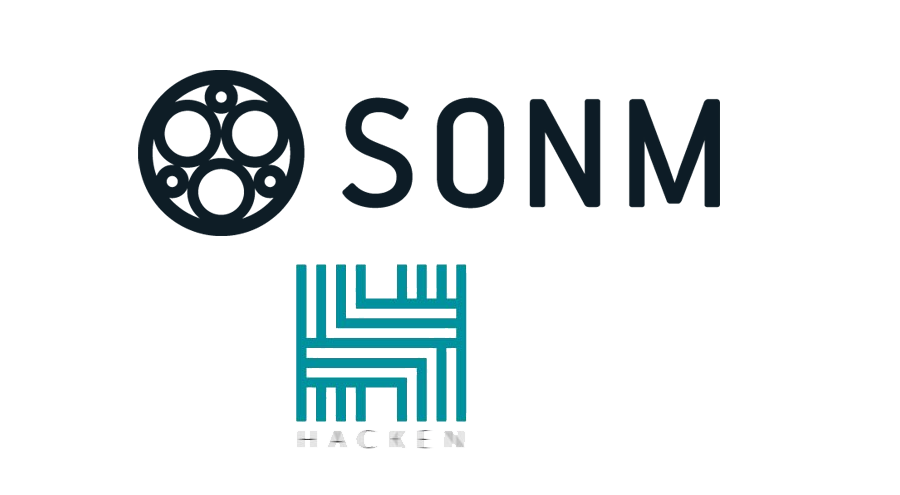 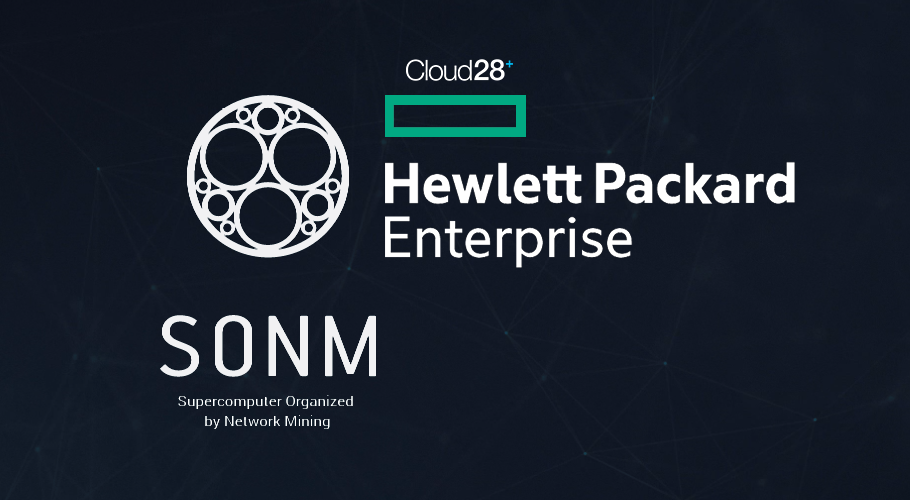 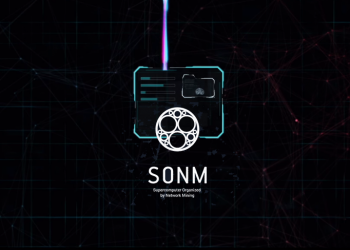