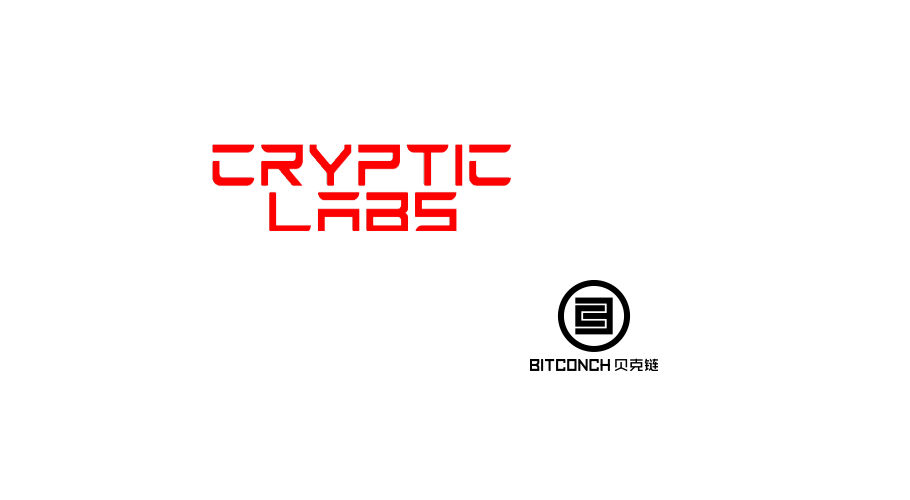 Slow transaction speeds are one of the key issues preventing large-scale blockchain adoption. Bitconch boasts MVP processing speeds of 120,000 transactions per second (TPS), which is more than double the theoretical speed of the fastest blockchains today. In fact, Bitconch’s TPS more than quadruples the average TPS of Visa, the most advanced commercial payment platform today.

Security and scalability are the cornerstones of blockchain technology. Building upon these lightning fast speeds, the strategic partnership enhances the scalability of the Bitconch blockchain to advance it as the leading global public blockchain. The Cryptic Labs team will also provide deep security expertise to bolster the Bitconch platform, assuring protection of its blockchain at scale.

“Blockchain technology is reinventing the systems we know today. Together with some of the brightest minds in the blockchain space at Cryptic Labs, we will redefine the architecture of society.”

“Similar to how the full potential of the internet was not understood in the nineties, blockchain is still in its infancy. Blockchain signals a sea change that will revolutionize society as we know it. We are building the internet of value through reputation.”

“The team at Bitconch has developed groundbreaking innovations to make possible the mass adoption of blockchain technology. We are very selective about which companies we partner with and we are proud to collaborate with Bitconch, while providing them with access to some of the brightest minds in cryptography, cybersecurity, economics, distributed computing, and game theory.”

“The team at Bitconch has developed groundbreaking innovations, including the achievement of highest transactions per second. Their algorithm shows unique advances for blockchain technology. They are building a highly scalable, secure and public blockchain that will create the underlying platform for sidechains, smart contracts and leading applications of tomorrow.” 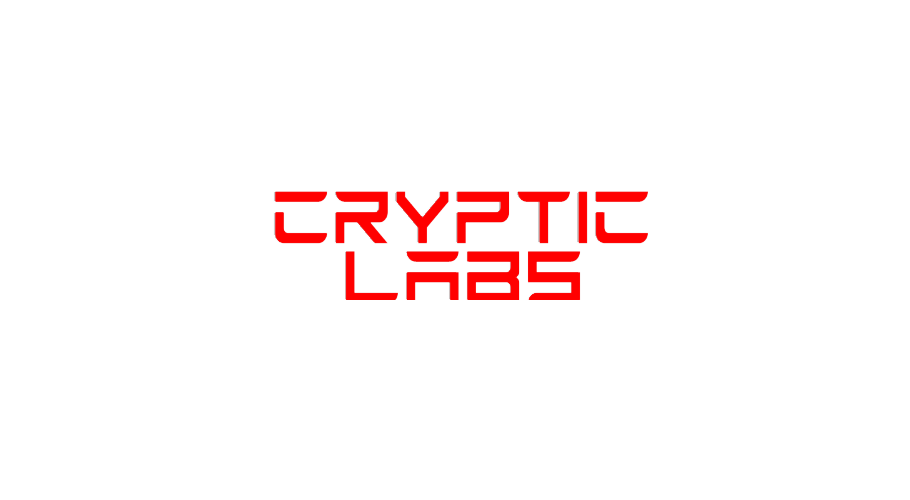 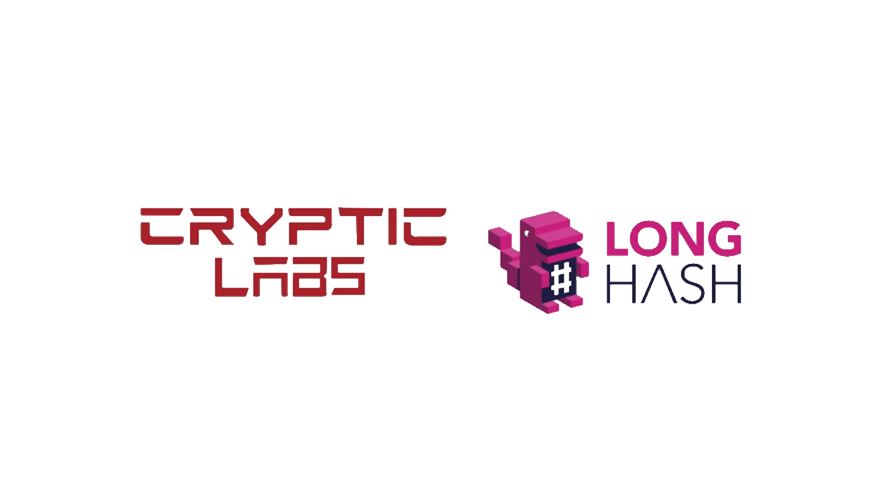