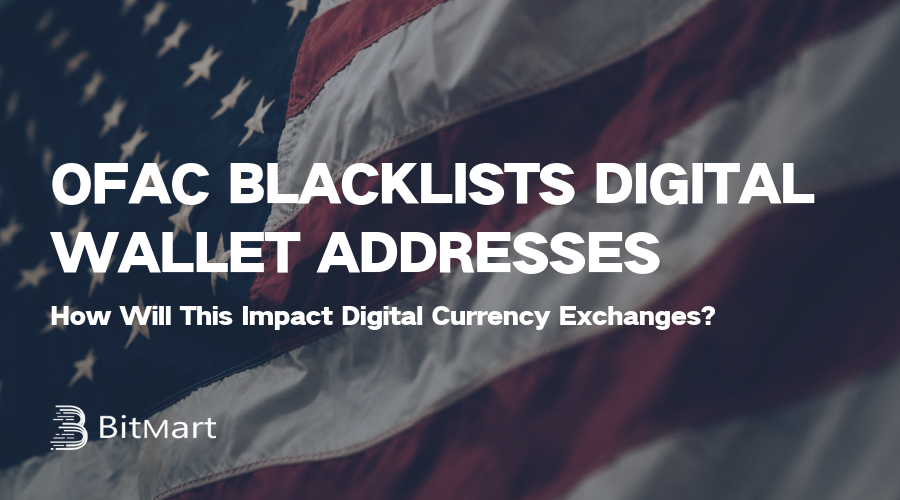 For the first time, OFAC identified and added the digital currency addresses associated with these two financial facilitators.  This is no doubt a landmark moment meaning that the U.S. government’s tracking of criminals has begun to infiltrate into the crypto world.

The two Iranians were accused of participating in the SamSam ransomware attack. As reported back in August, these attacks across over forty (40) exchanges, causing over two hundred (200) known victims a total loss of at least $6 million in Bitcoin. According to Treasury Under Secretary for Terrorism and Financial Intelligence, Sigal Mandelker,  “We are publishing digital currency addresses to identify illicit actors operating in the digital currency space. Treasury will aggressively pursue Iran and other rogue regimes attempting to exploit digital currencies and weaknesses in cyber and AML/CFT safeguards to further their nefarious objectives.”

As OFAC enhancing its supervision on digital currency, BitMart believes that digital currency exchanges shall actively embrace the changes from below-listed key perspectives, to ensure compliance at all times:

The ever-evolving cryptocurrency world is constantly promoting changes and adjustments of regulatory functions of multiple governmental units and institutions. Although regulations take time to update and reflect new regulatory goals, exchanges need to plan ahead and establish tailor-made compliance systems corresponding with transactional features of digital currency. Key questions to be solved may include s what kind of digital currency transactions, at what frequency and amount, related to which country and area, shall be considered suspicious and be reported per the Bank Secrecy Act (BSA, also known as the Currency and Foreign Transactions Reporting Act).

For a trading platform, all transactional details should be well-recorded and be traceable with AML/KYC functions seamlessly embedded in the process. However, in addition to the unique characteristics of Blockchain technologies, the cryptocurrency market is open 24/7 and most of the exchanges have a large global-wide user base. It can be extremely challenging to set up due to AML/KYC checks and related transaction monitoring functions. One example is, while handling users’ withdrawal requests, exchanges are unable to tell whether the digital currencies are being transferred to a personal digital wallet, or a digital wallet hosted by another exchange, inbound or outbound. This may increase AML risks and exchanges shall add inquiries manually during the withdrawal process to collect more transactional details.

The entire cryptocurrency ecosystem is based on cutting-edge blockchain technology. It is also natural that multiple exchanges are adopting innovative technology solutions to assist in complying with laws and regulations., At present, many exchanges are using automated AML/KYC solutions, and some have even started using AI technology to collect user information for facial recognition and cross checks with OFAC SDN database. In other words, exchanges are utilizing their technology advantages to develop upgraded compliance systems and controls, embracing the increasingly regulated market.

“Exchanges are the center of the digital asset investment market.” Said April Wei, Chief Compliance Officer (CCO) of BitMart. “ An impeccable compliance system will directly determine whether an exchange will become the industry leader, or a target of the regulators.” Whether it’s the SEC’s argument of stepping up regulation or OFAC’s latest move to add digital wallet addresses to the sanction list, there’s no doubt that digital currency exchanges are facing a new round of compliance challenges.

BitMart Exchange is a premier global digital asset trading platform in the
cryptocurrency market with over 540,000 users worldwide and ranked among the top 10 crypto exchanges on CoinMarketCap. BitMart currently offers 143 trading pairs with one of the lowest trading fees in the market. Earlier this year, BitMart Exchange U.S. office was officially registered as a money service business (MSB) with the U.S. Financial Crimes Enforcement Network (FinCEN). This ensures BitMart can perform crypto-to-crypto trading in most U.S. states and territories. 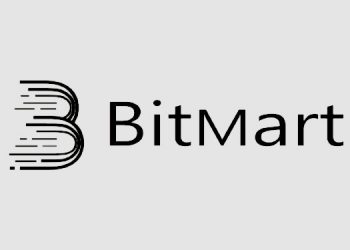 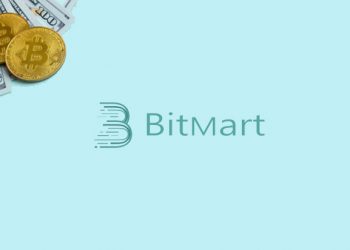 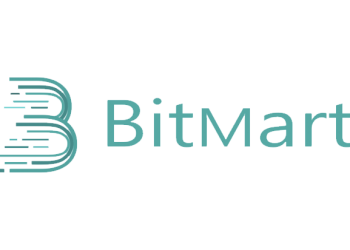 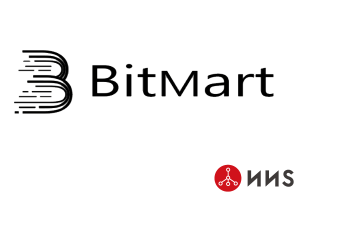 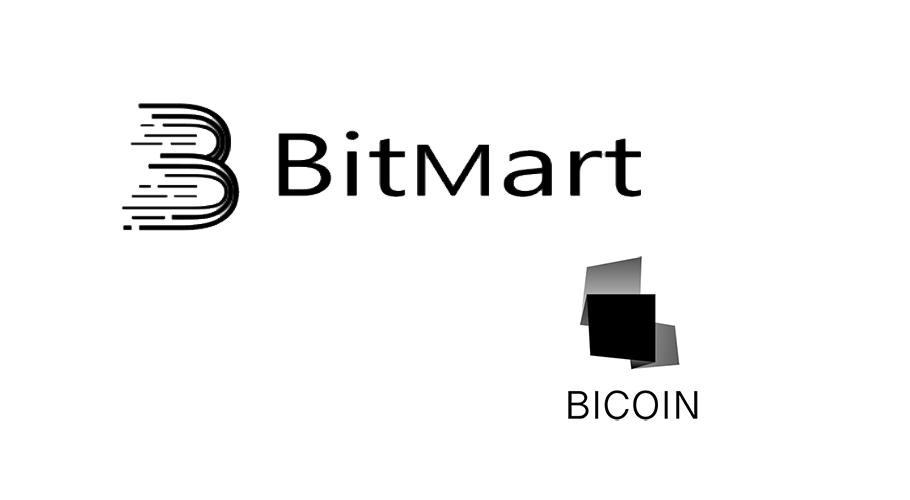 Bicoin Token (BCT) Sale Sold Out in 20 Seconds on BitMart 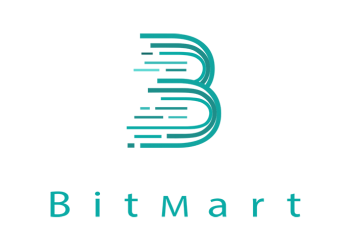 BitMart will start the token sale for Bicoin Token (BCT)