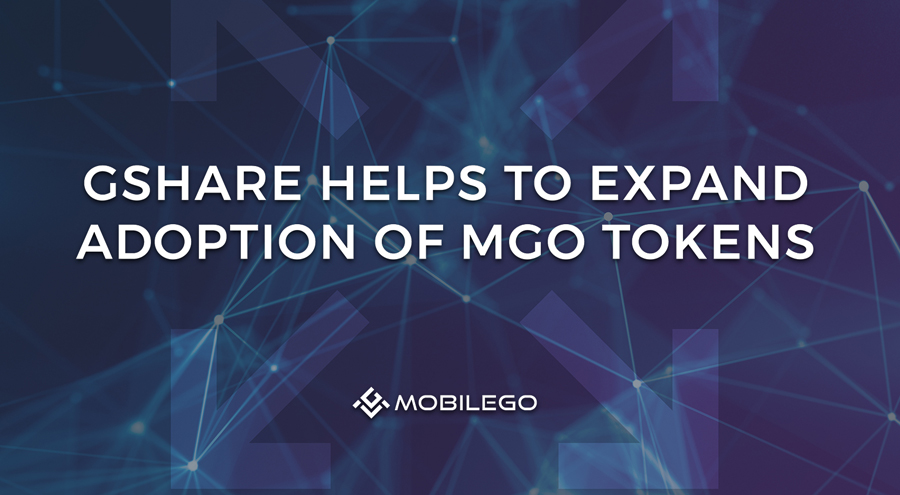 The MobileGo team claims their products are being developed to meet the needs of both the gaming community and blockchain enthusiasts. Starting now, beta-testing of MobileGo’s brand-new product is available for everyone.

What is it and why is it worth attention?

GShare is a special tool for earning GShare Gold. To make a long story short, it converts your computer power into GShare Gold coins. From some point of views, it is ‘mining’, with the only difference –  GShare Gold is not cryptocurrency. GShare Gold is a soft currency to bring new possibilities to gamers, expand existing and also open doors to the world of blockchain, by saying that we mean earning MGO tokens using Gshare Gold. GShare Gold is earned without any extra efforts, the user just needs to run the app, press the ‘Start’ button and that’s it. The user is already in, earning GShare Gold while playing his favorite games, working or doing whatever he wants to.

Later on, this GShare gold coins can be used on esports platform to participate in tournaments and win MGO tokens. GShare is interesting news not only for gamers. GShare is believed to write a new page in the history of social impact as well. So not only gamers can benefit from using GShare platform by earning MGO tokens for victories, but, people who want to make difference in this world, would be able to participate in socially important activities using GShare Gold. But first things first.

How to use GShare Gold earned with GShare

GShare Gold can be used on esports (competitive) platform that is also available for public tests from now. You can use GShare Gold as a tournament entry fee and earn even more with just personal gaming skill, and not only GShare Gold but the MGO tokens as well. The platform beta-version is already live and ready to use.

The platform has been developed especially in such a way that no matter of skill level everyone, even people new to esports can find a decent competitor and spend some good time playing, be victorious and claim his prize in MobileGo tokens. MobileGo team claims that soon GShare gold would also gain adoption in many other spheres. It is being said that GShare Gold will be accepted on social activities platforms to unite non-indifferent people which desire to change the world and make it a better place, which sounds quite intriguing.

How is GShare useful for MobileGo?

The holders of MGO have another cause for excitement. MGO is being accepted as a payment method in both Xsolla Pay Station and esports platform, which makes its adoption even more massive. The key moment is that players who use GShare Gold to enter tournaments on the esports platform and showed their best play and win can claim their victory bounty in MGO, so MobileGo token has all chances to become desired by numerous gamers around the globe. 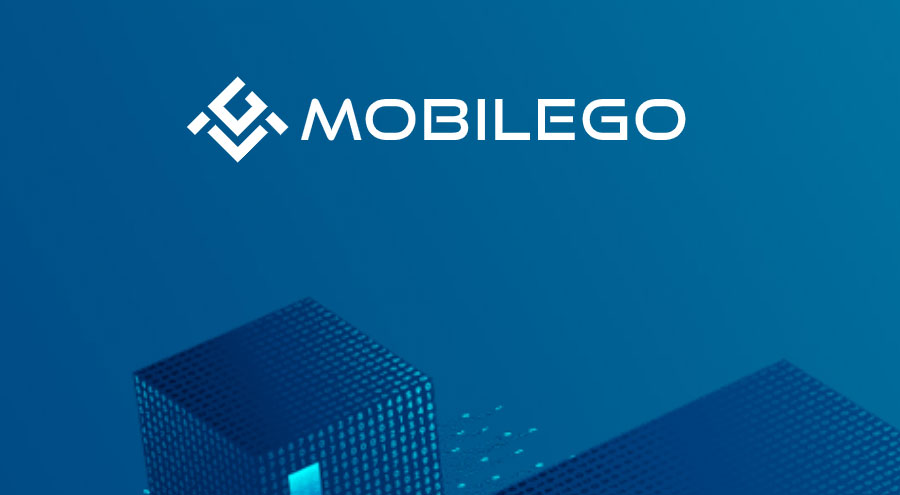 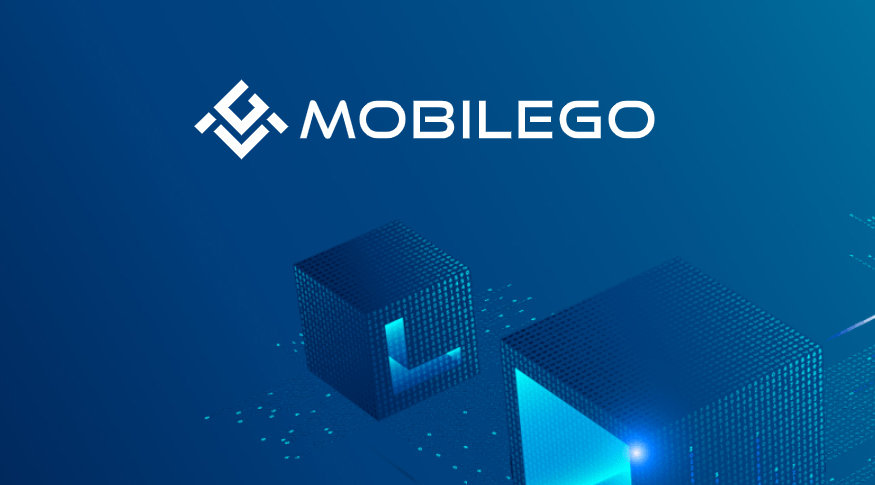 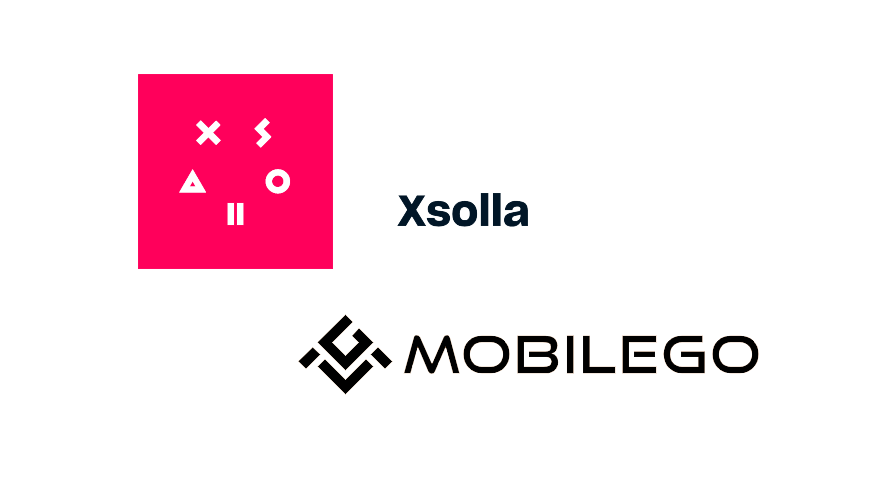