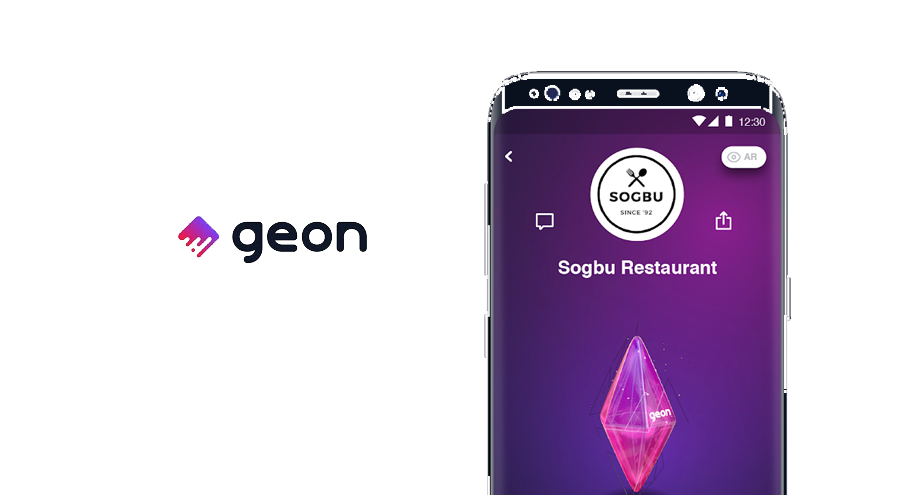 Geon Network, a geo-location based, blockchain secured value transfer service today announced that the release of its Geon Network App (GeonApp) available at the Apple Store and Google Play has reached its first major milestone with over 10,000 user downloads.

Since the launch of the GeonApp in late October, Geon Network’s global community has been and continues to grow rapidly with strong supporters emerging in multiple countries, boosting local adoption. To date, over 5,000 GEONs have been created all around the world and the total number of GeonApp downloads recently surpassed 10,000.

According to statista.com, this places the GeonApp in the top 13% of the most popular (by the number of downloads) apps available for Android OS if compared to the statistics available for Q1 of 2018.

“We are overwhelmed by the response. It’s great to see that people all around the world understand our vision and most importantly – enjoy participating in it.” – Robert Radek, CEO.

During the coming weeks, the Company plans to introduce many new features, bringing real-world value to the Geon Network further boosting adoption. The release of the GEON token to the public and its implementation within the GeonApp is expected in late Q1 2019, however, other business and user engagement initiatives will be implemented as early as the second half of December 2018.

Geon Network is about to run its GEONs for the Holidays promotion, wherein 100 secret message GEON beacons will be planted all over the world. Each will contain a cryptocurrency wallet address with funds available to collect by the local community.

The promotion will highlight one of many ways that the GeonApp can be used in various marketing and charity scenarios, while engaging its user base.

Geon Network is also busy with finalizing deals with highly respected business partners around the world. This will result in various companies using the GeonApp to boost their own marketing strategies. Discount codes and other forms of digital goods distribution is planned to begin before the end of the year.

More information on Geon Network’s upcoming partnerships and features will be released shortly. 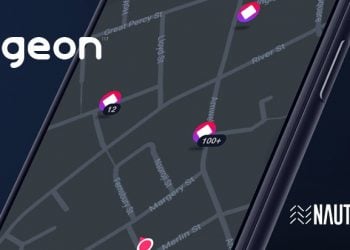 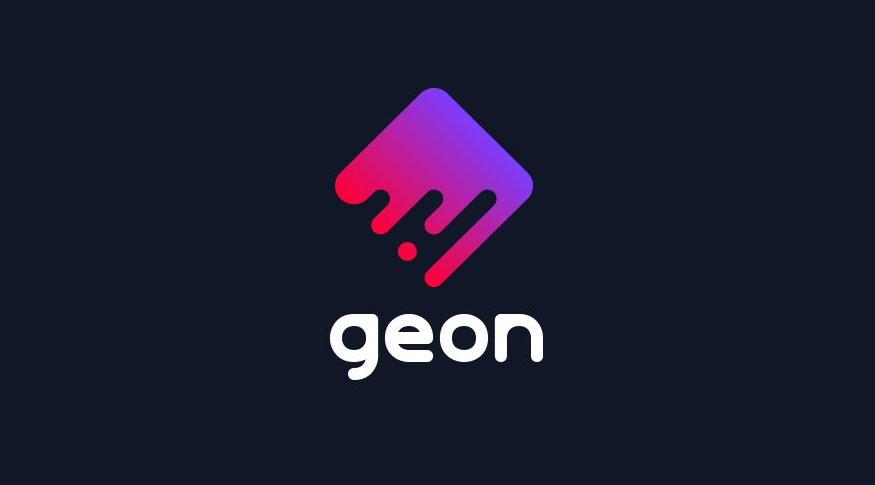