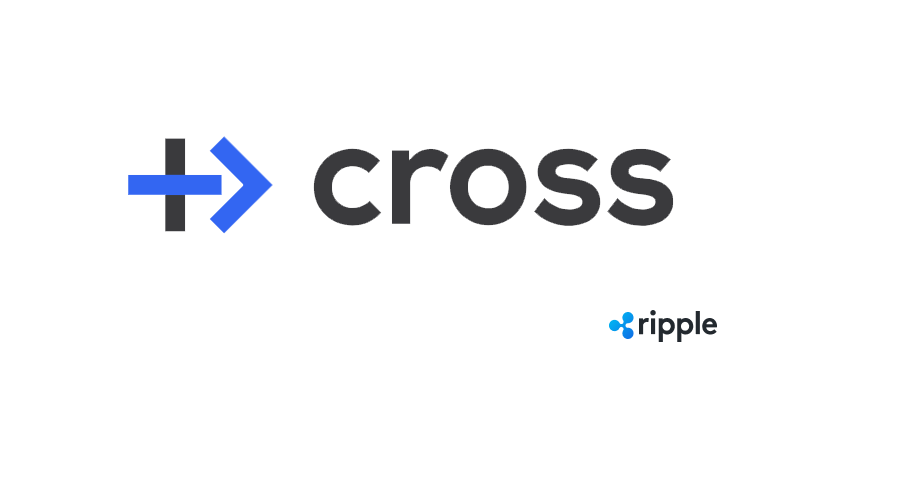 The Coinone Transfer service in partnership with Ripple was first announced back in May.

Unlike other remittance options in South Korea, Cross does not rely on traditional banking rails. Rather, it provides a safe alternative for those with or without a bank account, and the increased payment transparency and reliability inherent to Ripple’s advanced blockchain technology.

With plans to aggressively expand across the region over the coming months, Coinone Transfer quickly rolled out the service through new financial institutions using RippleNet — connections formed with Siam Commercial Bank (SCB) in Thailand and Cebuana Lhuillier in the Philippines.

Coinone Transfer’s partnership with SCB also will soon offer Cross customers a direct link to PromptPay, which enables any recipient with a bank account in Thailand to receive a payment directly and instantly.

With an estimated two million immigrant workers living in South Korea — more than 3.4% of the overall population — the need for improved remittance services like Cross has never been greater.

Not surprisingly, the rate of remittances into and out of the country is skyrocketing — with the World Bank estimating approximately $17 billion in remittance last year alone.

In the past, remittance options in South Korea were limited. For those sending smaller sums of money overseas, the cost of sending a payment was often too high to justify. Tracing payment history was extremely complex — customers didn’t know the exact date or time for the delivery of the funds nor were they able to cancel a payment request once it was in progress.

In July 2017, the South Korean government began offering Global Remittance Licenses to non-bank businesses operating remittance services in the country. This combined with the introduction of the new Cross service finally provides these customers with a better way to send money abroad — options that are less costly, faster and more reliable than traditional options.

One of the primary benefits of RippleNet is that it enables banks and payment providers to join together and provide a better experience for all their end users. 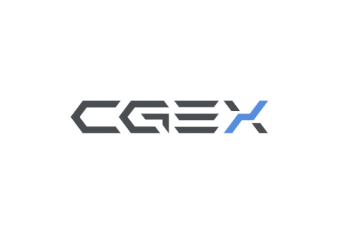 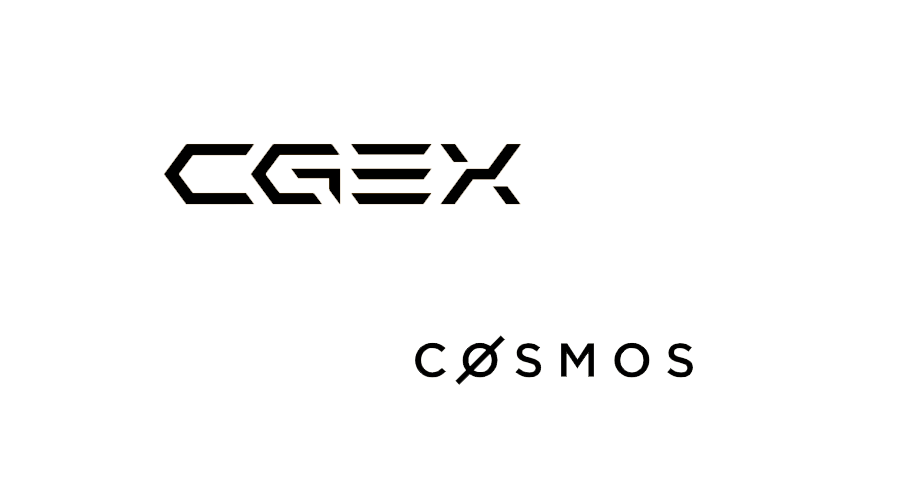 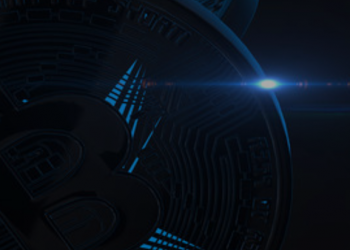 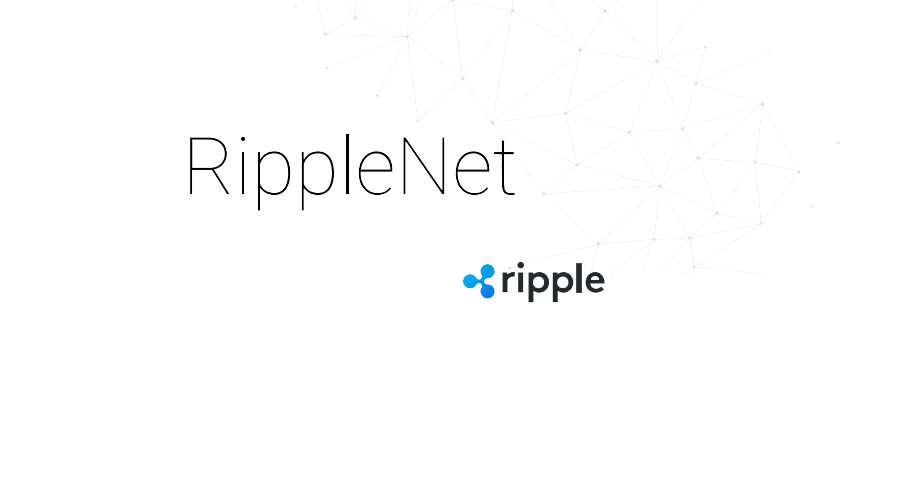 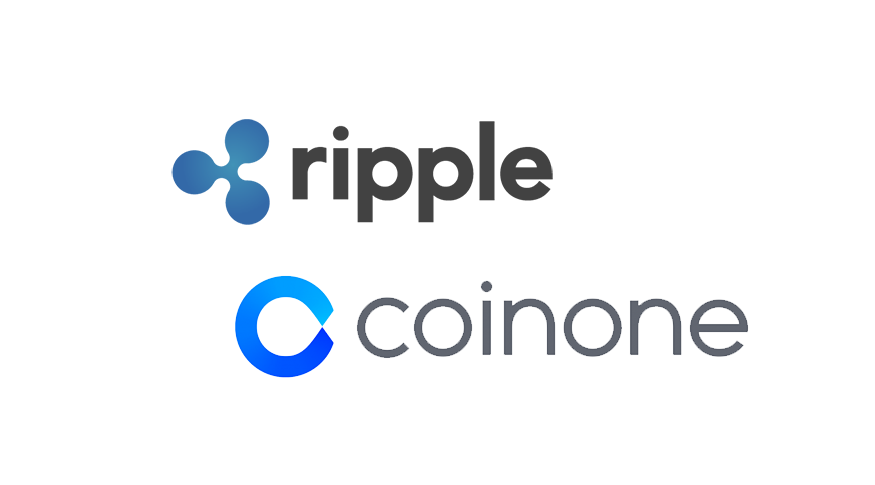