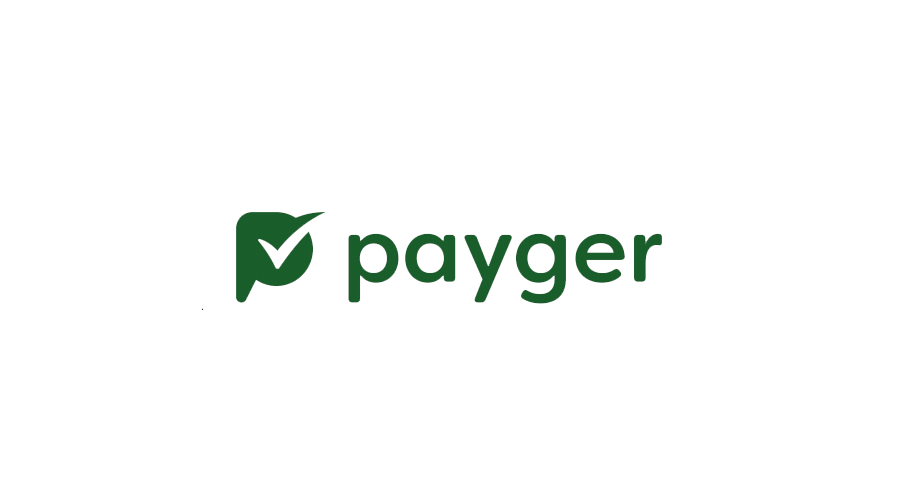 Payger, a digital web wallet with a combination mobile payment and social media platform revealed that for 2019, a mobile app is planned to ease access to the global Payger payment and messaging platform.

With the web wallet, today 51+ cryptocurrencies can be traded, transferred and managed. Payger supports cryptocurrencies including Bitcoin, BitShares, Dash but also various stablecoins like BitUSD, BitCNY, and BitEUR.

The handling is simple, only a Payger account is required. With this, payments can be received and also sent. In order to maximize the usability further, Payger has announced new features which already have been or will be implemented to Payger. See below details on the new features.

With these protocols Bitcoin payment information can be transmitted via QR codes as well as via URL. Thus, payment amount as well as currency can be checked again before payment. The BIP-70 has already proven itself: By switching to the BPI-70 payment protocol, around 95 percent of all payment errors have been reduced with Bitcoin payments.

PIN entry as an authorization tool

Payger has increased its security requirements and now requires the personal user pin as confirmation for every payment and exchange between two digital currencies. By the query of the personal 4-digit PIN’s the Payger account is additionally protected against third parties. User can update the PIN any time in their settings.

Payger customer support has been upgraded and user onboarding has now been linked to ZenDesk. With the new update, a support ticket is automatically created for each new Payger user to answer future support questions faster and to assist new Payger users during the onboarding process.

With the last update, the network stability of the Payger wallet has been increased. In addition to our own Payger BitShares blockchain nodes, we have added several backup nodes. The Payger wallet now automatically switches to one of the various backup nodes in case it loses the connection to the main Payger node. The result is higher stability and resistance in case of connection loss. In addition, the account overview has been improved. In the past, once the Payger Wallet lost connection to the backend node, the latest balances where temporarily not available. The account balances are always loaded live from the blockchain network. The new feature caches the latest account balances and solves this issue through automatically updated after every new transaction.

Intuitive contact selection is the keyword: With Payger, complex crypto-wallet addresses can be dispensed with. When transferring digital currencies such as Bitcoin, Payger users simply use the recipients’ e-mail addresses directly or send them to the Payger ID. At the same time, the inserted address book saves new contacts automatically after each transaction and accesses this address list as soon as a new payment is to be authorized. With the last update, Payger users can create new contacts, manage existing ones and transfer digital currencies in a few simple steps. 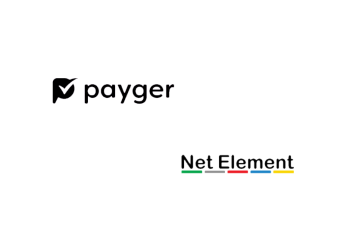 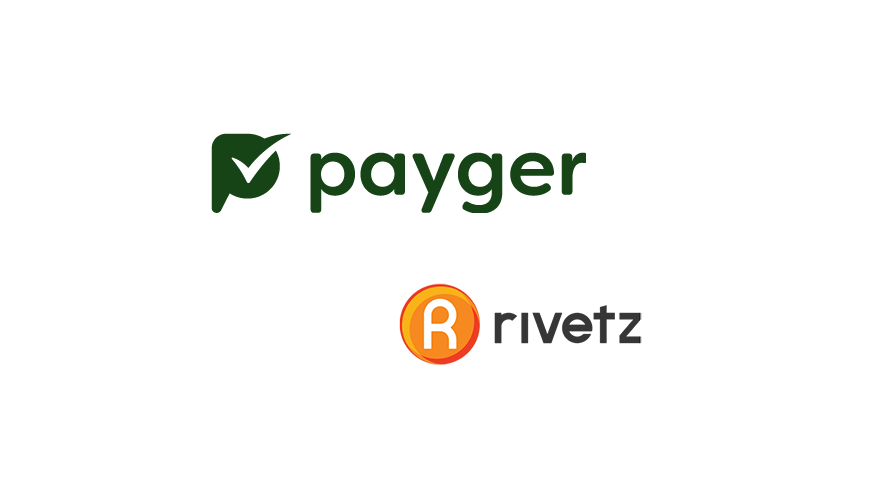