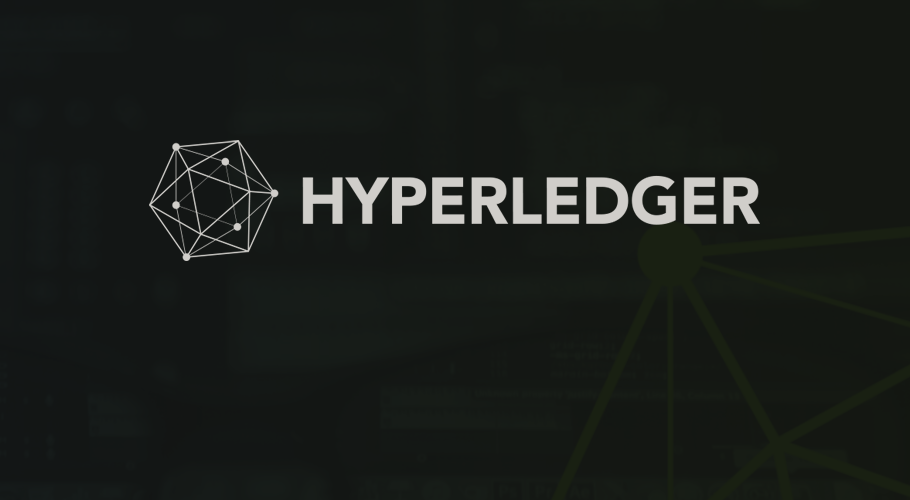 Hyperledger, the open source collaborative effort created to advance cross-industry blockchain technologies has announced that Hyperledger Ursa is the latest project to be accepted by the Hyperledger Technical Steering Committee (TSC). Ursa is a modular, flexible cryptography library that is intended for (but not limited to) use by other projects in Hyperledger.

Ursa aims to include things like a comprehensive library of modular signatures and symmetric-key primitives built on top of existing implementations, so blockchain developers can choose and modify their cryptographic schemes with a simple configuration file change. Ursa will also have implementations of newer, fancier cryptography, including things like pairing-based signatures, threshold signatures, and aggregate signatures, and also zero-knowledge primitives like SNARKs.

Available on GitHub, Ursa will be written mostly in Rust, but will have interfaces in all of the different languages commonly used throughout Hyperledger.

As Hyperledger has matured, the individual projects within Hyperledger have started to find a need for sophisticated cryptographic implementations. Rather than have each project implement its own cryptographic protocols, it is much better to collaborate on a shared library. There are many reasons to do this, including the following:

There aren’t raw crypto implementations in this library, things here are stable and generally standardized, says Hyperledger — but wrappers for code come from existing libraries and also code generated by commonly used cryptography libraries such as the Apache Milagro Crypto Library (AMCL). The novelty here is the modularization and API, which enables blockchain platforms to easily use a wide variety of changeable cryptographic algorithms without having to understand or interact with the underlying mathematics.

In the future, Hyperledger expects other wrappings and modular code to go in this library. For instance, Hyperledger Indy makes use of aggregate signatures, a feature which the other platforms would also like available to them. There are also a variety of hash algorithms which provide different performance characteristics or support different signature schemes. Selecting vetted implementations and providing a common interface helps the Hyperledger community manage a growing crypto feature set in a responsible manner.

Our second initial subproject is zmix, which offers a generic way to create zero-knowledge proofs that prove statements about multiple cryptographic building blocks, including signatures, commitments, and verifiable encryption. The goal of zmix is to provide a single flexible and secure implementation to construct such zero-knowledge proofs. Zmix consists of C-callable code but there are also convenience wrappers for various programming languages.

Who Is Involved in Ursa?

On the more practical side, Ursa currently includes developers who work on the security aspects of Hyperledger Indy, Sawtooth, and Fabric. In addition, the Ursa project includes several cryptographers with an academic background in theoretical cryptography to ensure that all cryptographic algorithms meet the desired levels of security.

The goal of creating Ursa is to combine the efforts of all the security and cryptography experts in the Hyperledger community and move all of the projects forward.