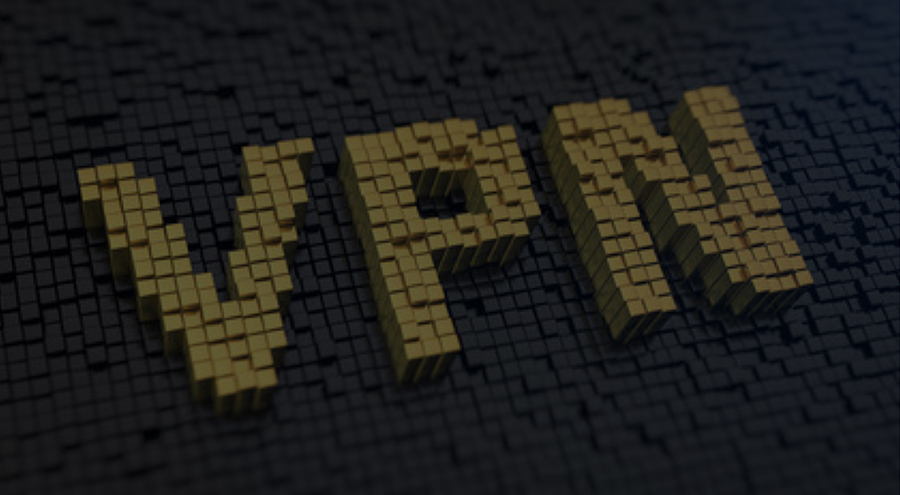 Online banking technologies made life easier for people all over the world. Using banking cards and making payments via e-wallets is a common thing nowadays. As Bitcoin gained popularity, it became possible to pay for different goods and services using this cryptocurrency, which allows for great anonymity. Unfortunately, this option isn’t available in some countries. To pay with bitcoins one has to first get some, and with cryptocurrency exchangers being blocked in some corners of the world like China, users will have to first find a way to bypass the restrictions imposed by the government.

Luckily, there is a simple solution that will let everyone get access to Bitcoin-related apps and websites – one would just need to get an efficient VPN service. With the help of the best VPN providers, you’ll be able to make any Bitcoin payment. Read our brief ExpressVPN, CyberGhost, AirVPN reviews as well as top choice PureVPN review to make the most appropriate choice.

It’s important to remember not every VPN service available in the market will let you unlock all the geo-restricted content. When choosing the best VPNs to unblock Bitcoin-related websites and applications, we took the following criteria into consideration:

A free trial, affordable pricing and highly professional customer services were another factors allowing VPN serviced to rank higher in our list

If the user lives in the country where Bitcoin payments are strictly controlled and monitored, it’s possible for installing one of the VPNs offered in the article to enjoy unhindered currency transactions.

Best VPN for Bitcoin to work with

There are four programs that are considered to be the best ones:

Let’s take a look at each VPN in general terms.

Its head office is located in Hong Kong, and the servers are concentrated in 141 countries. The program is notable for the ability to create a split tunnel with adaptive settings to any user’s needs. PureVPN ensures effective protection against cyber threats, anonymity online, the ability to bypass geographical restrictions and reliable encryption of personal data. This software works with several protocols: OpenVPN, SSTP, IKEv2, Stealth, L2TP, and PPTP. The main PureVPN menu offers a wide range of servers in Oceania, Europe, and North America.

AirVPN would be suitable for newbies who install such kind of software for the first time. The service is configured automatically when starting and connects the device to the recommended server. You can choose the desired server manually as well. Like the previous one, this VPN allows conducting secure and anonymous Bitcoin cryptocurrency transactions. The only software disadvantage is the lack of a separate mobile client. If a VPN compatibility with a mobile phone is important to you, it’s better to choose another VPN from our list.

The software guarantees strong protection against IP address and DNS leak. The customer will be able to make online payments and trade cryptocurrency even when being connected to a public Wi-Fi with no worries that their sensitive data will fall into fraudsters’ hands. The users who don’t rely on a standard data encryption level are offered the possibility of double encryption. Technical support answers questions promptly during the day (a live chat option is available). In addition, having installed this VPN it’s easy to bypass the Chinese firewall and to unblock streaming media sites.

It’s considered to be one of the fastest VPNs in the world. In addition, the user can compare the speed of all the VPN servers and connect to the fastest one. The ExpressVPN developers are very serious about confidential data transfer. That’s why any server doesn’t store information about the client’s IP address. Despite the fact that this VPN is a bit more expensive than others,  it is a perfect choice for people who prefer to pay a bit of extra for top-notch performance and round-the-clock technical support.

To get access to blocked Bitcoin applications and sites just use one of the suggested VPNs. These applications will let you stay anonymous on the Internet and make anonymous payments with cryptocurrencies.