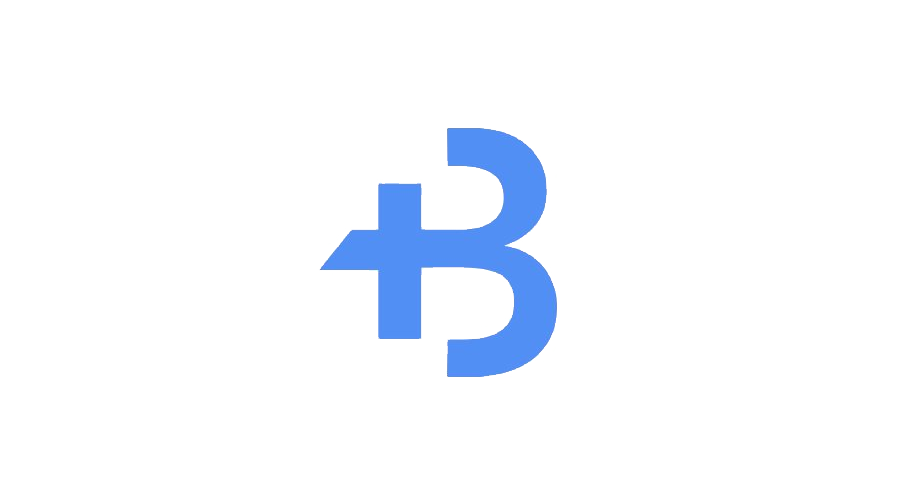 Data is considered the oil of the 21st century. Ever wondered why services like Facebook, Twitter, and LinkedIn offer their service for free? That’s because their platform is not the product. Users that use their platform are the real product.

Facebook alone made more than $40 billion in 2017 by selling user data. With 2.2 billion users on Facebook, they made nearly $20 from each user. That’s just for Facebook. The total value of a user’s data across all platform is estimated to be worth hundreds, or even thousands of dollars. In return, users are not given monetary compensation for their data.

Then, there’s the question of trust. How much do we trust these large corporations with our data? The Facebook-Cambridge Analytica scandal has shown that user data can be manipulated in unexpected ways. Cambridge Analytica allegedly influenced Trump’s election victory and the Brexit vote. Anti-state bodies have also manipulated user data to spread misinformation. The US Justice Department has accused Russia of interfering in the Midterm elections using elaborate information warfare. Russia has allegedly spent millions of dollars to promote divisive posts on social media platforms like Twitter and Facebook.

In response to these threats, social media platforms have done very little to counter them. Which is why the European Union came up with GDPR (General Data Protection Regulation). It requires companies to give individuals control over their personal data. Users can control what information is being collected on them by advertisers. With the advent of GDPR, no longer can services run on their existing business model.

That’s where the BIGtoken from the founders of Social Reality, Inc. (SRAX) comes in. BIG is a blockchain-based consumer data management platform. SRAX is a publicly-traded company (Nasdaq: SRAX) with years of experience in consumer marketing with high-level financial transparency. BIG is expected to be the first consumer-powered data marketplace where people own and sell their data if they choose to.

The BIGtoken system collects information every time a user browses the web or makes a purchase. It also connects to user applications and profiles to collect the data. The platform then automatically calculates what that data is worth. With that information, users can sell their data in an open market for cash or tokens. The blockchain assures transparency and honesty at every step.

BIG has now launched in beta and will award the three most active users. The BIGtoken mobile app is available in the Apple App Store and Google Play Store right now, and up to 10,000 users can take part in the beta program. Beta testers can earn points for completing various tasks in the app like referring friends, connecting social media accounts, and answering surveys. At the end of the beta phase, which is scheduled for January 31, 2019, the most active user will be rewarded 5 BTC. The second most active Beta tester will receive 2 BTC, and the third will receive 1 BTC.