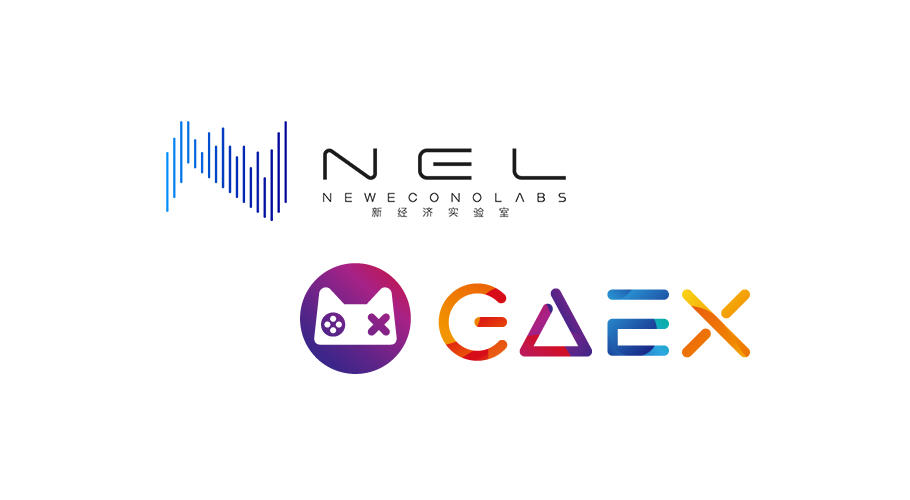 The two parties will cooperate in the following two aspects to jointly build the NEO-based token gaming ecosystem.

With NNS domain name service, it will be more convenient and safer for GAEX.com’s blockchain game users to transfer NEO-based tokens. Users do not need to enter a long and unordered wallet addresses anymore, they just need to enter a simple and easy-to-remember alias. It can also prevent errors that may happen when entering addresses to transfer assets and even it’s modified by hackers, it could be easily found, thus preventing wallet address from being modified by hackers.

A) NEO’s GAS will be circulated in high-quality blockchain games.

NEO’s fuel token GAS will be the first to be circulated in many high-quality blockchain games, such as NEOWORLD and FISHCHAIN through GAEX.com’s multiple-token economic model. GAS holders can use GAS directly in these games to earn GAS and other digital tokens under this blockchain game token income model.

B) NNC will be circulated in high-quality blockchain games.

NNS Name Service token NNC will also be distributed in many high-quality blockchain games through GAEX.com’s multiple-token service. NNC holders can not only use NNC directly in these games but also earn NNC, GAS and other digital tokens.

NNS is NEO name service. It’s an ending in “.neo” decentralized, open-sourced and extensible domain name service based on the NEO blockchain platform. Domain names provided by NNS can replace long, irregular strings that are hard for human brains to remember with words and phrases, such as nns.neo. NNS is already live on NEO’s Mainnet.

As the largest China-based NEO developer community, NEL has been committed to the development of NEO community and ecosystem, as well as the exploration of NEO blockchain technology and blockchain-based games. NEL hosted the First NEO Blockchain Game development Contest with NEO, which has brought forth many NEO-based game DApps. It helps form a healthy and vibrant NEO game developer ecosystem. NEL also incubated the first NEO-based game platform BlaCat.

GAEX.com is the world’s first asset exchange and service platform focusing on vertical fields for blockchain games. With the combination of blockchain and game, GAEX.com provides blockchain-based game asset confirmation rights and trading services for the world’s 2.2 billion game users, thus to guide the entire industry to develop. GAEX.com is the proposer and advocate of the multiple-token economy. The assets stored by users at GAEX.com can not only realize the value conversion with the mainstream cryptocurrencies but also realize the asset transfer from GAEX.com to many blockchain games through the off-chain channel, which is consistent with the traditional game. This will greatly reduce the barriers to entry into blockchain games. 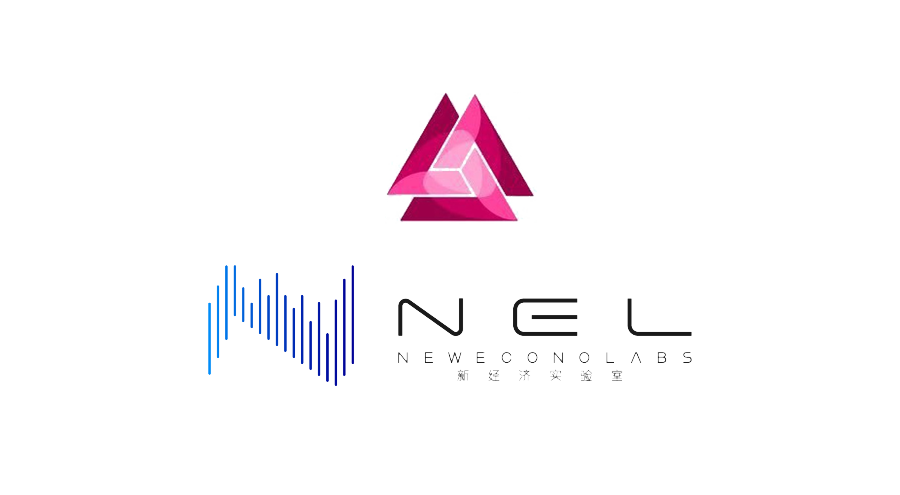