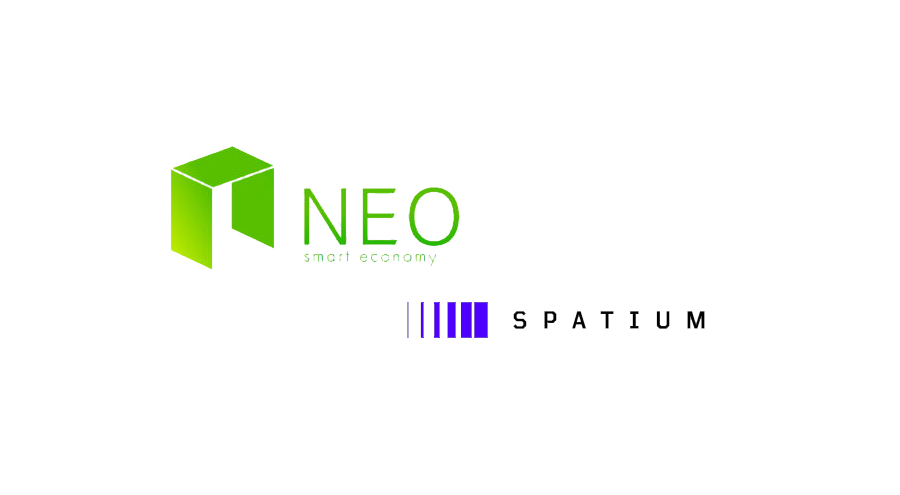 NEO has just added the Spatium software and hardware wallets as recommended storage options for the NEO cryptocurrency and various NEP standard tokens. Spatium’s product becomes the latest of a handful of wallets approved by NEO.

The NEO platform is a powerful tool for building dApps and issuing tokens for new blockchain projects. Its NEP protocol is competing with Ethereum’s ERC-20 to be the standard for issuing new tokens.

In the coming months, the Spatium wallet will add support for all NEO standards, including the NEP-5 token standard, plus NEP-2 and NEP-9.

“Holders of NEO will now be able to access the same unhackable Spatium security available to over 100 coins and tokens.”

Spatium’s software wallet promises greater security than today’s hardware wallets based on technology independently audited by a top global cybersecurity evaluator, Sera-Brynn. It can already be downloaded from Google Play, App Store and the Microsoft Store. Spatium’s credit card-shaped hardware wallet is slated to be released in the next several months. It is set to include biometric authorization, and wireless and Internet-less NFC/Bluetooth connectivity, as well as inheritance, plausible denial, and other add-on services.

The approval was the culmination of a comprehensive review by NEO’s security engineers of Spatium’s technology done separately from the Sera-Brynn audit. Once NEO’s engineers concluded their technical audit of the Spatium Protocol, Spatium’s hardware and software wallets’ security, functionality, features, and compatibility with NEO, Spatium’s hardware and software wallets were approved and added to the list of wallets recommended for use by the NEO community.