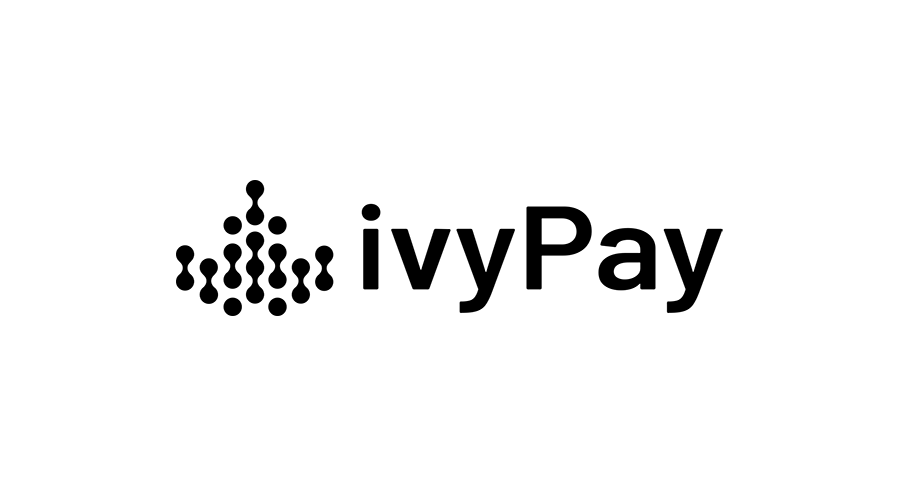 IvyPay, a platform built by the blockchain-based tech company, Ivy, has announced their official launch in partnership with cryptocurrency broker service, HiveEx.com. This collaboration allows people to transfer their crypto straight into fiat money and into their bank accounts or pay a bill.

IvyPay launched its beta version earlier this month and is officially available in Australia today, with plans to roll out in other countries like the United States in the near future.

IvyPay helps bring cryptocurrency into the mainstream by streamlining the spending process. Its fee structure operates by charging a nominal rate on the currency spread and a two percent fee; however, this two percent fee is halved to one percent if users choose to pay with IvyKoin. Since launching IvyPay in beta, 30 percent of users have taken up the lower fee option and paid their fees with IvyKoin.

“Though we are still a way off from cryptocurrency being a widely accepted form of payment, our partnership with HiveEx will enable everyday people to use cryptocurrency to pay their bills, pay off their credit cards, or convert to Australian dollars deposited in their bank accounts at some of the lowest rates on the market. We are pleased to have IvyPay on the market, while we build out the Ivy Network as a bridge between those with cryptocurrency and traditional financial institutions.”

A study of 1,997 Australians commissioned by HiveEx and IvyPay found that 13.5 percent of Australians now own cryptocurrency. Of those who don’t own crypto, almost half (49.5 percent) said they would purchase some or consider purchasing some if they could transfer crypto directly into their bank account. One in ten of those who don’t own crypto is hesitant to invest because they can’t easily transfer it into their bank account.

An estimated 2.58 million Australians already hold crypto, with market analysis showing more than 2,500 bills are currently being paid in crypto per month, signaling the need for an easier way to convert crypto to meet consumer demands.

Founded in 2017, Ivy raised more than USD $17 million at the start of this year in a private sale of tokens to build out its blockchain-based payments solution technology.