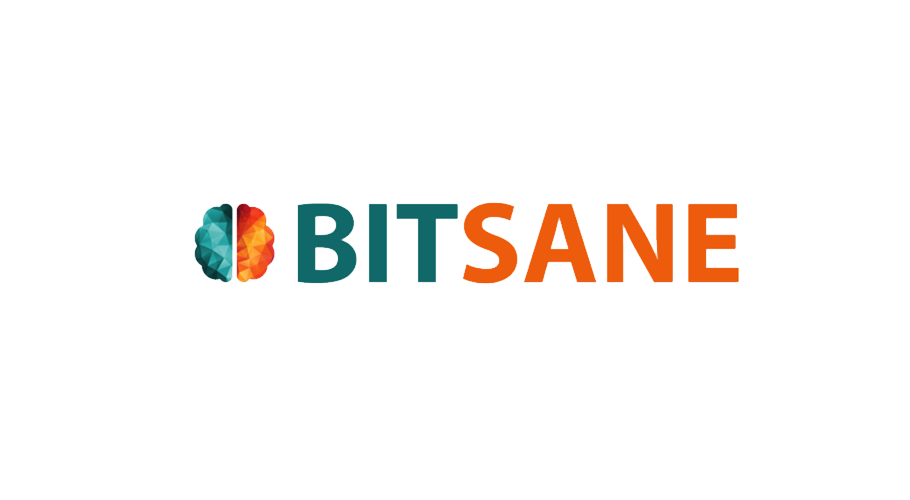 Bitsane, a bitcoin and cryptocurrency exchange announced that users who have BCH balance on its platform during the BCH hard fork on November 15th, 2018 at 4:40 pm UTC will be additionally credited the equivalent amount of BSV tokens on a 1:1 basis. BCH held on orders will also be credited.

Twice a year, the Bitcoin Cash (BCH) network hard forks as part of scheduled protocol upgrades. However, the next planned fork is going to differ from all the previous ones. As a result of the high tension and the rising clashes in the community, the November, 15th hard fork is likely to result in a serious chain split.

To ensure the safety of customers’ funds, beginning on November 15th, 2018 at 10 am UTC the exchange will temporarily suspend deposits and withdrawals of Bitcoin Cash until the hard fork block is completed. Bitsanee customers will be updated as soon as the network upgrade has been done. Trading will remain active during this time.