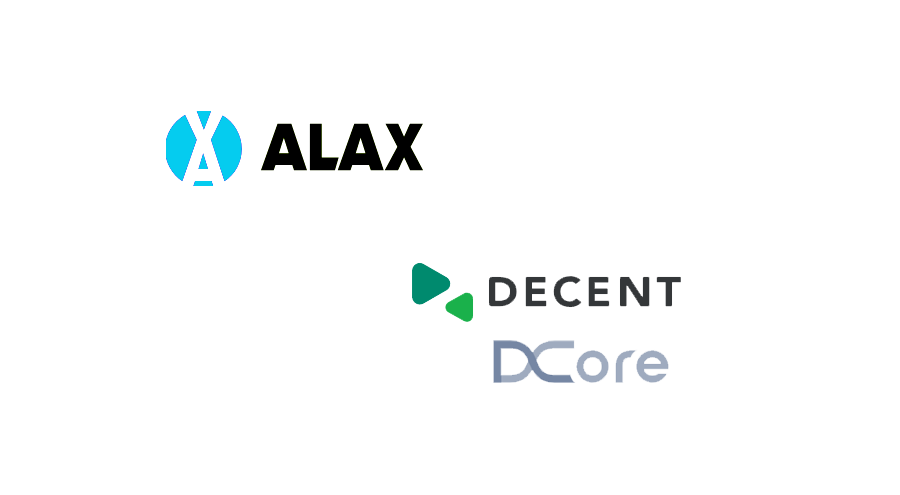 “Moving to the DCore blockchain marks an important step for ALAX to deliver on its vision of bringing mobile content to the world,” said Matej Michalko, Co-Founder of ALAX. “Other than the swiftness of using and developing on DCore, our community will benefit from the platform’s security, reliability and advanced customizability that is required to support the ALAX App Store,” added Matej.

ALAX is a joint venture between DECENT, a blockchain technology provider and Dragonfly, a distribution platform for games. The Token Generation Event (TGE) for this endeavor was held back in April 2018 and raised around US$3.82 million.

The original ALAX token (ALX) was first hosted on the Ethereum blockchain, posing as ALX ERC20 tokens. ALAX has chosen to swap the tokens over to the DCore blockchain to use the full potential of the platform.

DCore provides developers with the ability to create their own custom tokens. For ALAX, these custom tokens will act like credits to be used in mobile payment processing. This process of payment provides smartphone users, who have access to the Internet, with a familiar and easy experience to use in-app purchases. At the same time, both developers and publishers will receive instant and direct payment settlement right in the palm of their hand.

DCore was chosen by ALAX for its high level of security and trust. The move also aligns with the unique attribute of ALAX App Store which will be launching in Q1 2019. It will incorporate multiple ways for users to top-up credit including scanning a QR code at an existing seller network of brick and mortar stores.

In the last 12 months, ALAX had signed Letter of Intents (LOI) with Torque, a leading manufacturer of smartphones and tablets in the Philippines. ALAX has also signed with collaborators like NiceGame and Quick Games, both advocators in the promotion and development of online games. To strengthen its game platform, ALAX is working with Egretia, the blockchain lab of the Chinese giant, Egret Technology and Bellotec.

ALAX is currently working on bringing their project to life, the first one will be ALAX PAY, release scheduled for next month. 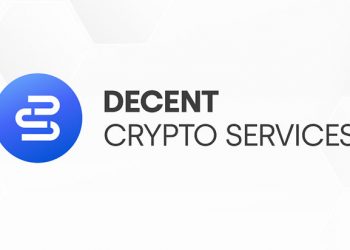 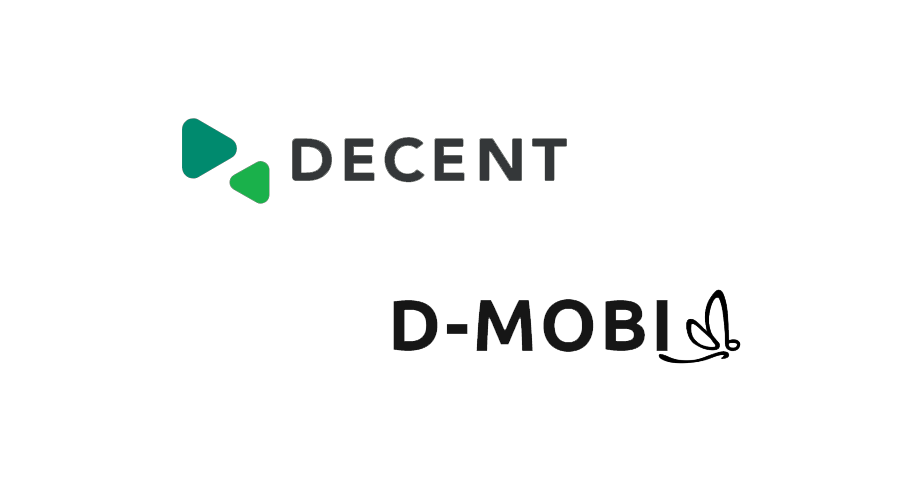 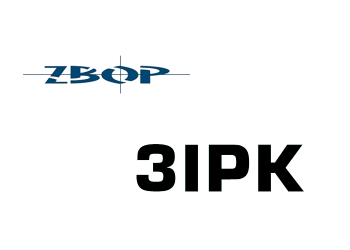 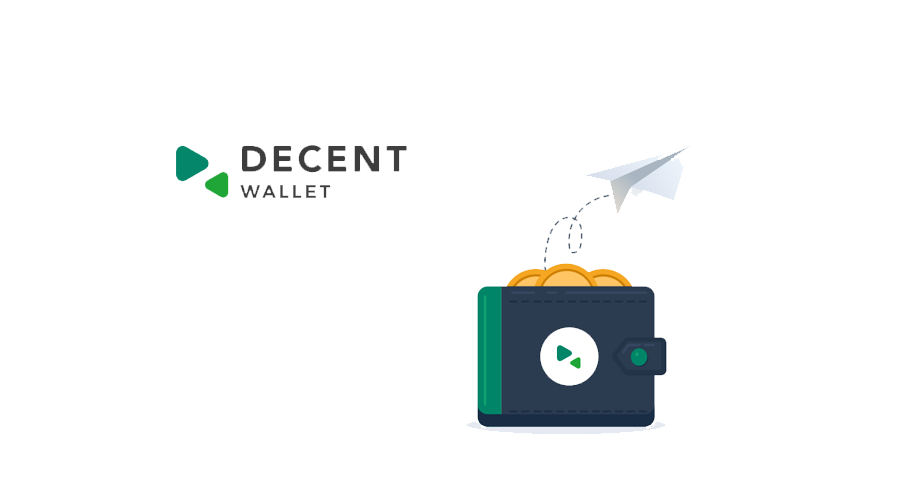 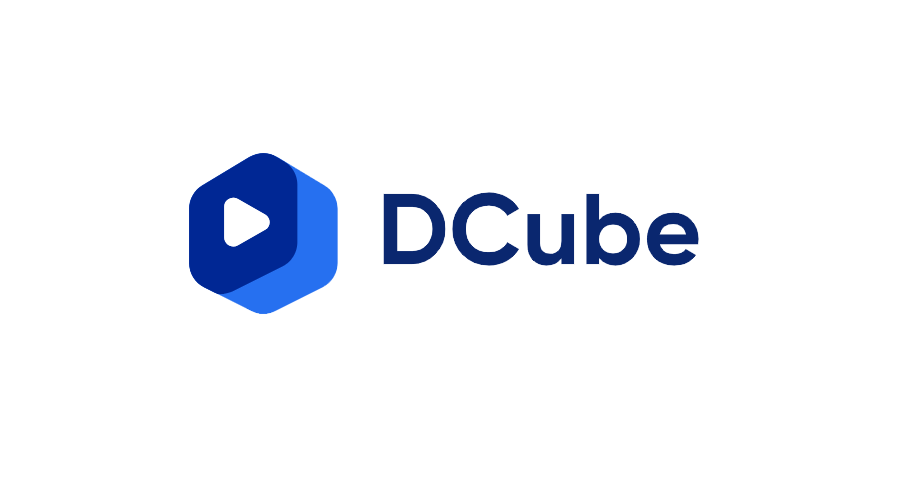 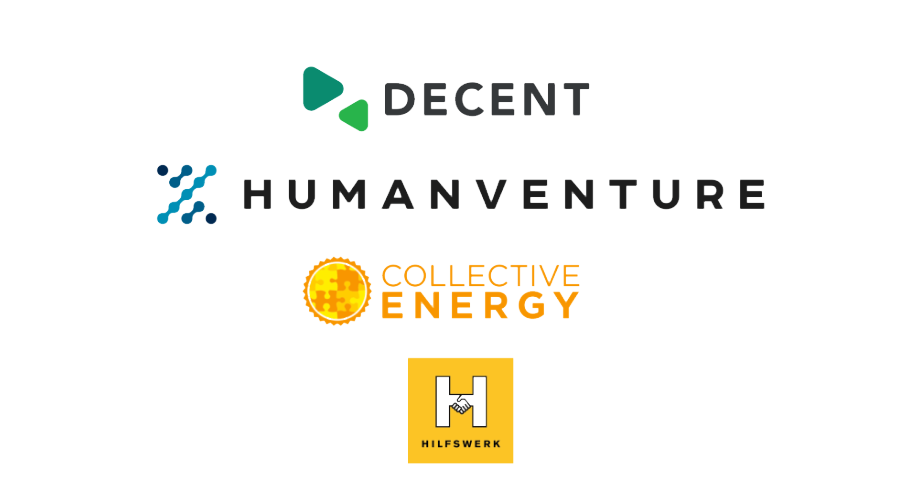