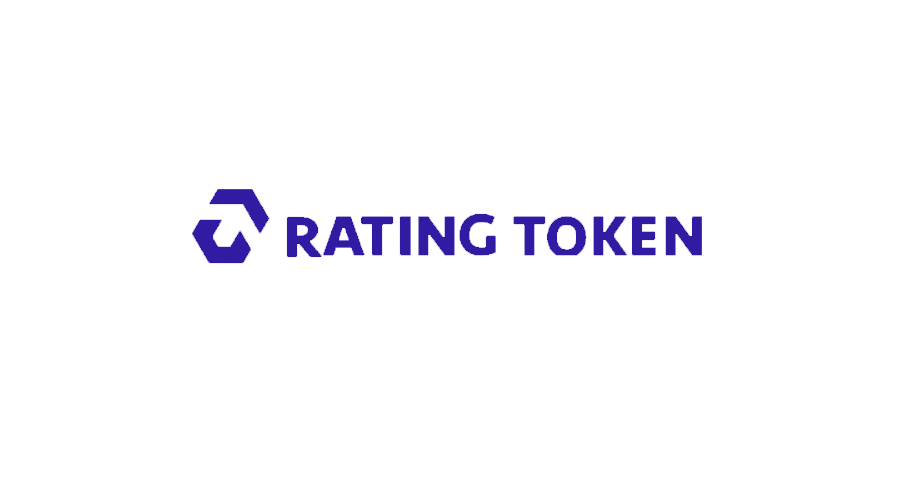 Blockchain-focused rating website RatingToken, with support from Blockchain Wave Lab, today announced the launch of a new sentiment analysis tool designed to quantify and grade online sentiment towards blockchain projects. By using textual analysis technology to study publicly available content across Facebook, Twitter and Telegram, RatingToken is able to produce a “Sentiment Score” for individual blockchain products. In this way, users can quickly see if a project has a positive or negative reputation online, and how it ranks compared to other projects. RatingToken’s sentiment analysis is a valuable tool for investors, researchers, and the media to evaluate the reputation, social media impact, and even the long-term viability of blockchain projects.

Unlike other online tools that simply analyze statistical indicators such as the number of followers, shares, and likes, RatingToken uses deep learning and artificial intelligence technologies to sift through and analyze massive amounts of textual data. Through deep learning models such as LSTM (long short-term memory) and CNN (convolutional neural networks), the platform automatically recognizes word order features and deep semantics in order to provide a highly accurate sentiment score.

“RatingToken’s new sentiment analysis feature reinforces our commitment to providing fair and impartial evaluation tools for blockchain projects. We are constantly updating and improving our entire platform with new evaluation tools in order to provide investors and researchers with the data they need to make informed decisions.”

RatingToken begins by parsing input data language and eliminating non-essential words or symbols to reduce interference. It then turns input words into data and integrates them into a LSTM+CNN-based NLP (natural language processing) algorithm which measures sentiment. RatingToken’s sentiment algorithm also looks at volume, or the total number of comments about a particular project, when calculating a Sentiment Score.

RatingToken analyzes a massive pool, including 30 million comments covering more than 10,000 blockchain projects across Facebook, Twitter and Telegram. This big data analysis model can greatly increase the accuracy of its algorithm.

There are many technologies on the market that use textual analysis to calculate user sentiment, but this is the first time they have been applied to the blockchain industry. With its new sentiment analysis feature, RatingToken is utilizing these technologies to help users more easily evaluate blockchain products in an increasingly crowded marketplace.