SingularityNET to collaborate with Malta government on national AI strategy 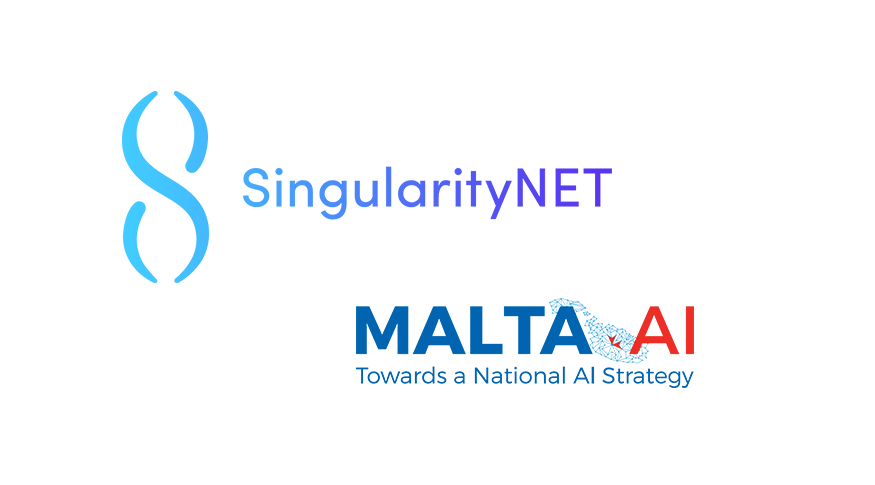 SingularityNET, a full-stack AI solution powered by a decentralized protocol announced today it was selected by the government of Malta to contribute to a new task force, Malta.ai, which is responsible for the drafting of Malta’s National AI Strategy. As the first contribution, the SingularityNET team will be working with the government of Malta to create the world’s first Robot Citizenship Test.

The citizenship test would serve as a basis for benevolent robots amongst us, allowing them to pass the test and be considered for citizenship, with the possibility of being refused entry. The R&D process of the Robot Citizenship Test will eventually lead the way for other countries seeking to develop their own AI strategy.

The Junior Minister for Financial Services, Digital Economy and Innovation, Silvio Schembri, recently launched Malta.ai, a task force responsible for the drafting of Malta’s National AI Strategy. According to him, the Robot Citizenship Test will be used as a base for new regulations in AI by the Maltese government.

In the presence of Sophia the Robot, Silvio Schembri explained that Malta would develop a National Artificial Intelligence Strategy cognizant of other strategies being pursued on DLT and IoT.

“After successfully positioning Malta as The Blockchain Island, by being the first in the world to regulate DLT Products and Services, we now would like to position Malta amongst the top 10 countries in the world with an Artificial Intelligence Policy,” said Schembri. In the process, we have invited SingularityNET and the team behind Sophia’s AI to contribute to Malta.ai entrusted with the AI Strategy. Amongst others, with SingularityNET, we shall explore a pilot project to create a citizenship test for Robots in the process of drafting new regulation for AI. This is the start of another chapter in Malta’s vision to become a technological hub. We look forward to work hand in hand with all stakeholders including European institutions on artificial intelligence.”

SingularityNET’s CEO, Dr. Ben Goertzel aims to develop ethical, transparent, and socially responsible AI, which would operate robots such as Sophia. In that sense, Schembri and Dr. Goertzel’s visions meet, as the government of Malta aims to adhere to the same principles for their national AI framework and strategy.

“We are extremely excited to be a part of the government of Malta’s creation of an AI-focused task force and the world first citizenship test for robots. The creation of the task force itself shows the government’s recognition of AI’s tremendous potential — and the reality that it must be balanced with risk, policy, and ethical considerations. The task force’s creation is just the very beginning, too. I’m confident the impressive mix of academics, entrepreneurs, and experts being pulled together for the task force will put Malta in a leading position, creating an industry and applications better than many of us can imagine. The bottom line is, if we want the amazing advances in AI that are going to happen in the next couple decades to benefit all of humanity, then we need a wide swath of humanity to participate in creating the next generation of AI and infuse it with their values and intuitions. The flourishing of AI in all its aspects in Malta, which we are seeing now with this Task Force, has potential to play a major role in making sure the coming AI Singularity is a positive one for everyone. It is very important to work together to create a rational basis for AI and robots to be considered citizens of a democracy, with all the rights and responsibilities that come along with it.”

Together, SingularityNET (AGI) and the government of Malta will seek to apply AI to improve the health and well-being of citizens, to make government services more accessible, to provide information that is more relevant to the public, relieve employees from simple or repetitive tasks and allow them to focus on more complex activities.

As nations around the world grapple with the increasing rate and implications of technological advances, various unique national AI strategies have been suggested. The Government of Malta recently established the Malta Digital Innovation Authority (MDIA), to explore artificial intelligence as a new sector for economic growth. The Government aims to develop a National AI Strategy and place Malta amongst the leading nations in the development of societal frameworks on AI.

SingularityNET believes in benevolent AI and by the same token in benevolent robots. However, the team says it’s also aware that benevolence needs to be gradually integrated and perfected by AI researchers.

It is SingularityNET’s very purpose to linger on approaches that would enable such ends. Similarly, the Government of Malta recognizes the importance of creating a national AI strategy that promotes the use of AI for the benefit of every sentient being and acknowledges the role that SingularityNET can play in helping draft such a strategy. 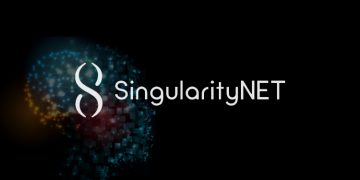 SingularityNET, a decentralized AI marketplace powered by blockchain, announced today an updated roadmap for the SingularityNET platform Beta development for the first half of 2020.... 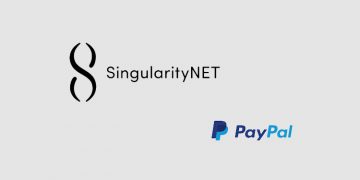 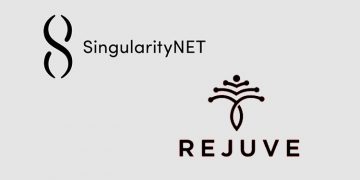 SingularityNET. a full-stack AI solution powered by a decentralized protocol, today has announced it is spinning off a separate organization, Rejuve.io, aimed at applying SingularityNET...