NeuroChain launches testnet of AI blockchain in anticipation of NeuroNet 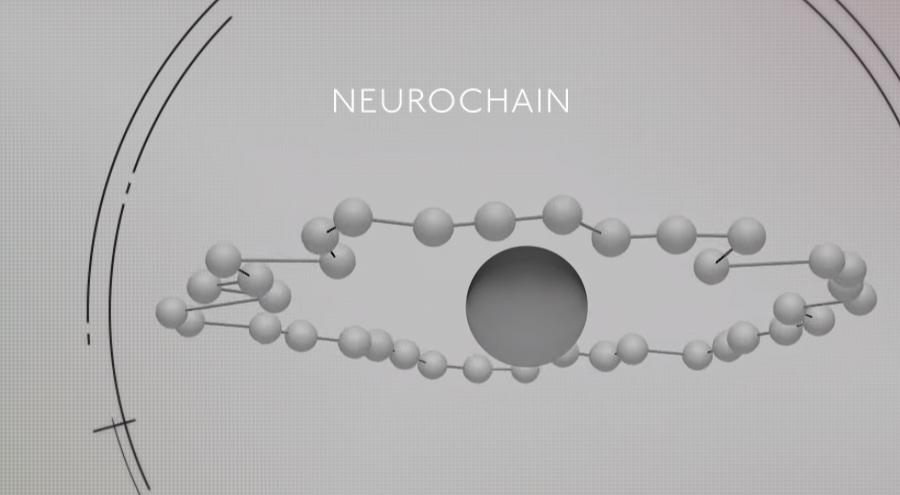 NeuroChain, a next-generation of blockchain technology that improves the security, reliability, and scalability of current blockchain protocols officially launched their testnet, marking the preliminary launch of the first blockchain protocol powered by Machine Learning and Artificial Intelligence.

It was released today on Wednesday, 31 October 2018 at 12:00 CET. The release of the testnet comes three months before the scheduled release of the main NeuroNet in January 2019. During this three-month beta period, both developers and the general public are encouraged to test the NeuroChain protocol and submit feedback on its performance.

It is a decentralized, energy-efficient blockchain, powered by Machine Learning and Artificial Intelligence. It is composed of intelligent Bots that execute the consensus protocol to validate transactions. NeuroChain is anticipated to be a game changer in the accounting, supply chain and logistics, and financial services industries, among others, by offering a decentralized platform for smart business applications.

What Is the testnet?

The testnet includes an initial 50 NeuroChain Bots, or intelligent nodes, and users can connect their Bots to the testnet. The Bots communicate with each other and validate transactions using the Proof of Involvement and Integrity (PII) consensus protocol. A group of 100 transactions makes up a single block. Blocks are validated every 15 seconds. A decentralized ledger records validated blocks, and each transaction is available for public review. Developers can integrate smart applications to the testnet via an API.

The testnet allows developers to test their smart business applications and simultaneously enables the NeuroChain team to test protocols updates. 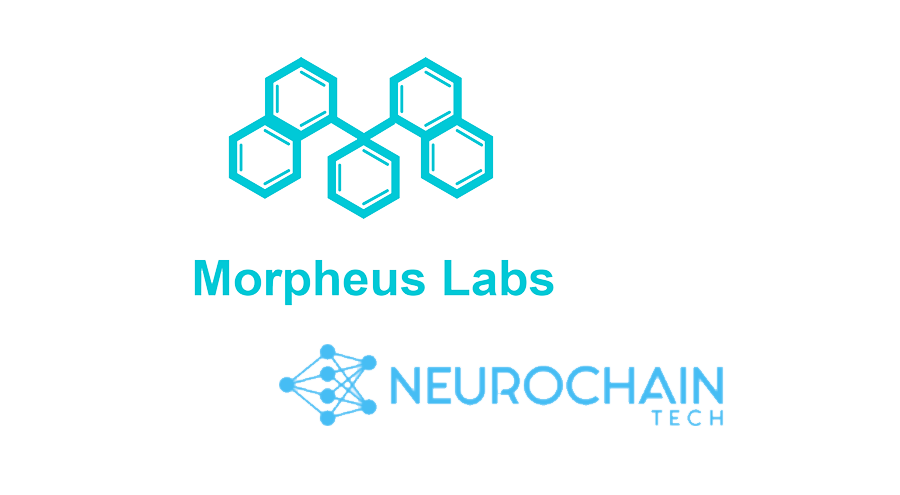